The Premier League season is moving along despite Covid-19 complications. We have reached Matchday 23 this season and have a relatively clear idea as to who will be crowned champions. But, despite that, there are still plenty more games to enjoy.

This matchup kicks off the Premier League weekend as 17th Watford takes on 18th Norwich City. This is a very important six-pointer, especially with Newcastle’s January transfer budget increase. There is newfound pressure placed on these two sides.

Watford has only picked up one point from their last seven matches. They have made a few really good signings this transfer window including Hassane Kamara from Nice and Samir from Udinese. They were able to keep Emmanuel Dennis from AFCON but are without center-back William Troost-Ekong who is captaining Nigeria at AFCON.

Norwich City is on a slightly better run of form than Watford despite sitting one place under them in the table. They picked up a massive 2-1 over Everton at Goodison Park last weekend which ultimately led to the sacking of Everton manager Rafa Benitez.

This game will have major implications on who gets relegated this season. I do not see a draw occurring. 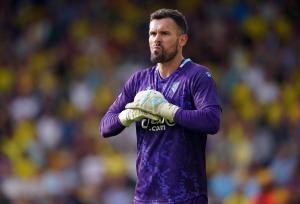 This matchup features 16th Everton against 13th Aston Villa. This game will be Everton’s first since the sacking of Rafa Benitez.

Everton is in a position not many expected as they currently sit just two places above the relegation zone. They have finally moved on from Rafa Benitez, a hiring that was not well received by Everton supporters in the first place. They will also go against recently sold left-back Lucas Digne. He had a falling out with Benitez and it is rather fitting Benitez was sacked within a game of Digne’s departure.

Aston Villa has been very solid since the appointment of Steven Gerrard from Rangers. They climbed back from 2-0 down last Saturday against Manchester United to save a point. Aston Villa seems to be the winners of the winter transfer window thus far with the signing of Lucas Digne from Everton and the loan signing of Philippe Coutinho from Barcelona. Coutinho netted a goal and assist on his debut last weekend and I expect him to continue his form. 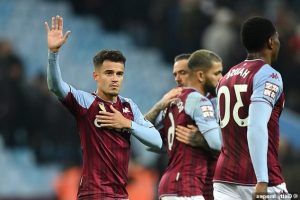 This matchup features 14th Brentford against 8th Wolves. Wolves have won 3 of their last 4 games.

Brentford is finding their first season in the Premier League rather well. They sit comfortably midtable and seem as if they will remain in the Prem next season. However, they have had some big losses recently. They have been outscored 10 to 2 in their last three games combined and have picked up 0 points.

Wolves are the third lowest-scoring team in the Premier League so far this season. But, they also have the second-best defensive record in the league. GK Jose Sa has been absolutely brilliant this season which can be attributed to his 8 clean sheets.

This game will be a tight one. I expect Wolves to edge it out. 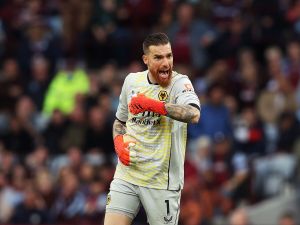 Leeds has taken some relegation pressure off themselves following a 3-1 win over Burnley and a 3-2 win over West Ham. They are also active in the winter transfer window with talks ongoing with RB Salzburg for USMNT midfielder Brendan Aaronson.

Newcastle has reached January and their financial takeover is finally in full flow. They purchased England international full-back Kieran Trippier from Atletico Madrid as well as striker Chris Wood from Burnley. Newcastle is definitely not finished this transfer window as they continue to discuss the purchase of Sevilla center-back Diego Carlos. This massive transfer haul seems to give Newcastle hope for staying up this season. 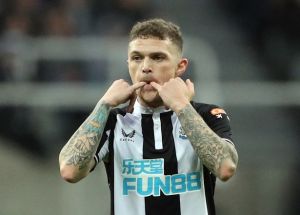 This matchup features 7th Manchester United against 4th West Ham. They are separated by 2 points in the league table with Man United holding a game in hand.

Man United is still struggling to solidify themselves are a top 4 team, a place that most people expected them to finish this season. The Ralf Ragnick era has seen a bit more energy and fire from the team. They have picked up 8 points in their last 5 games.

West Ham is far exceeding expectations this season and has played as one of the best sides in England. The emergence of Michail Antonio in the number 9 role is exactly what West Ham needed. West Ham has won 3 of their last 4 games but is coming off of a bad 3-2 loss to Leeds. 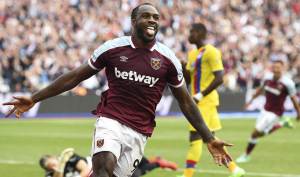 Southampton has to be relatively pleased with their season so far. They are midtable and it does not seem they will be battling relegation toward the end of the season. The emergence of Chelsea loanee Armando Broja has been massive for Southampton this season. They are working hard to make that move permanent.

Man City has all but secured the Premier League title this season. They sit 11 points clear of second-place Liverpool and are showing no signs of slowing down. The squad depth Man City possesses and the ability to rotate their players with no hiccups is why they will cruise in this game. 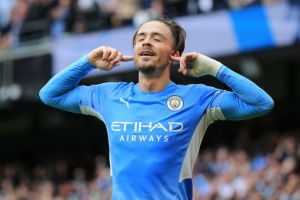 This matchup features 11th Crystal Palace against 2nd Liverpool. There is a 21 point gap between these two teams.

Crystal Palace’s appointment of Patrick Viera has been excellent. Palace is playing free-flowing and attacking football. Their summer transfer window signings have been an absolute smash. Connor Gallagher, on loan from Chelsea, has by far been their player of the season. Marc Guehi has been a very under-the-radar signing. The club’s third most expensive signing has netted two goals from defense and has been a rock at the back.

Liverpool has impressed and disappointed this season. The title already seems out of reach for them. But, they are still trying to comfortably secure a Champions League spot, unlike last season. They have been without star men Mohamed Salah and Sadio Mane for most of the month due to AFCON. They will still be without both for this matchup. 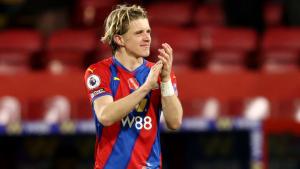 This matchup features 6th Arsenal against bottom-of-the-table Burnley. Arsenal has won 4 of their last 5 games.

Arsenal has been a very solid side this season. The breakthrough of goalkeeper Aaron Ramsdale has definitely aided the cause. They are coming off of a tough EFL Cup Semifinal loss to Liverpool. But, I believe this will provide some motivation.

Burnley has had an interesting season. They are playing a bit more attacking football, unlikely the Dyche ball we are used to. But, it is worth noting Burnley has played the least amount of games of any team in the Premier League due to Covid-19. They have 3 games in hand against Newcastle and 4 games in hand against Norwich City while only sitting 1 and 2 points behind the two teams. 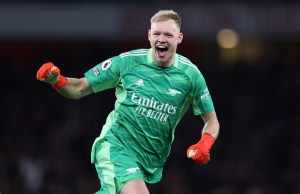 This matchup features 10th Leicester against 9th Brighton. Brighton has not lost in their last 5 matches.

Leicester has had a solid season. They sit perfectly midtable, though many Leicester supporters believe they can push for a European position. Leicester absolutely crumbled last timeout against Tottenham in which they saw a 2-1 lead evaporated by Steven Bergwijn in the 90+5th and 90+7th minute. It is interesting to see what kind of response they provide following that result.

Brighton has played exception this season. Manager Graham Potter has the Seagulls playing some eye-catching stuff. They have fewer losses this season than 4th placed West Ham. However, Brighton has a league-leading 11 draws this season. If Brighton wants to contend for a European position, they need to turn these draws into 3 points. 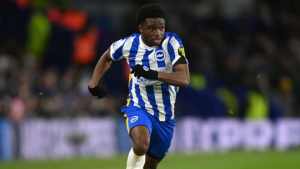 The final game of the weekend sees 3rd Chelsea take on 5th Tottenham. Tottenham has won 3 of their last 4 games.

Chelsea started the season with flying colors and really looked as if they would challenge for the title. However, their recent form suggests they will finish 3rd or 4th. Chelsea has been in disarray since public comments from striker Romelu Lukaku about the tactics of manager Thomas Tuchel. They have allegedly resolved the matter but things on the pitch have still been difficult for Lukaku. He has only netted two goals in his last twelve appearances.

Tottenham will be as motivated as ever following their heroic 3-2 win over Leicester. Steven Bergwijn put in an absolute masterclass despite his Ajax transfer rumors. Tottenham is starting to find form under manager Antonio Conte. This game will be a good measurement of where Tottenham is ability-wise. 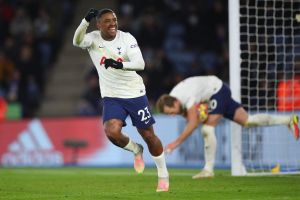