With the majority of the world opening back up after the original closures due to Covid-19, sports are FINALLY coming back. And best of all, futbol, the beautiful game, is starting back up with most of the leagues opening up in the coming week. Today, I will be focusing on the Premier League and what games to keep your eye out on, along with how Covid-19 has affected some players and teams.

How will Coronavirus affect teams 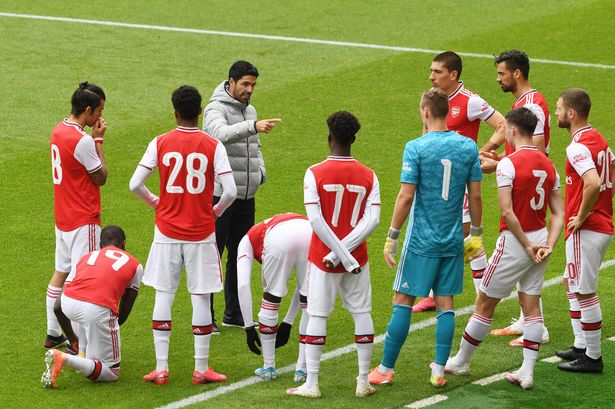 Many teams have played games behind closed doors in the past weeks, but those have been against Championship teams. The pace of play is different and so is the quality. How will teams react to playing contact futbol for the first time in three months and how will the quality of futbol be? I think for the first games each team plays, it will be a struggle and will be sloppy, but they will get back into their original form after a couple of games.

How will injuries/stamina come into play? Having not played contact futbol for a while, injuries are inevitable. I expect there to be some injuries on the opening games for each team as their bodies will not be used to taking the beating as they have had three months off. Stamina should not be an issue as many of the players have been running and working out during quarantine. However, most teams are playing games every 3-4 days so squad depth is gonna be a huge determining factor in which teams are successful.

Are Liverpool guaranteed champions? From the looks of it, yes. They are 25 points ahead of Man City with a game in hand and there are only 9 games remaining. Man City would have to win out and Liverpool would have to get 4 points from 9 games in order for Man City to be crowned champions. The race for the fourth position becomes interesting, however. 8 points separate fourth-place Chelsea and ninth place Arsenal (one game in hand). Sheffield United could be a very interesting team to watch as they currently sit in seventh place, with a game in hand and only 5 points behind Chelsea. 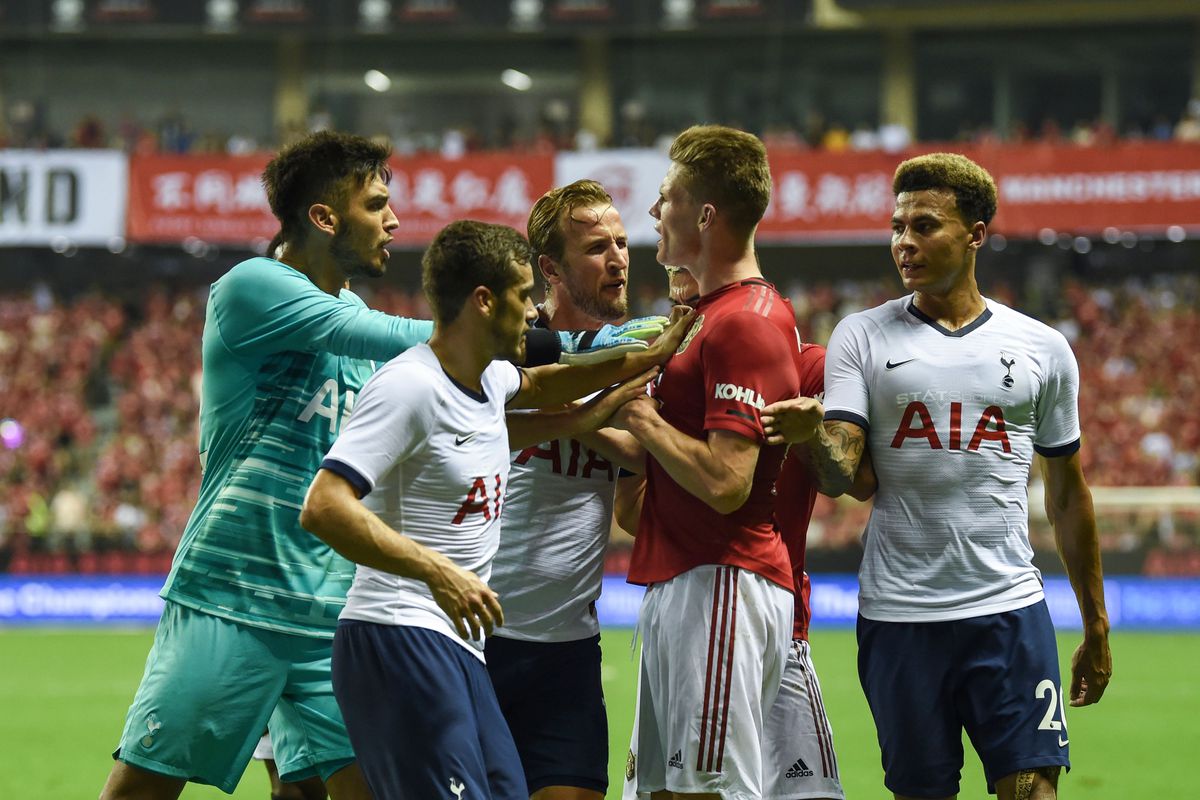 For opening weekend, I would keep an eye out for the Sheffield United game as I believe they are a big contender for the fourth position.