Since his true freshman campaign, North Carolina quarterback Sam Howell has been tagged as a potential first-round pick. Now in his junior year, he is going to be draft-eligible after this season and it’s time to put his game under the microscope. He has enjoyed having weapons like Javonte Williams, Dazz Newsome, Michael Carter, and Dyami Brown in previous years but now that they are all in the NFL we have been able to see what Howell can do without proven stars. Let’s see what we have learned.

The first thing that jumps out on tape is Howell’s accuracy. At all levels of the field, he has demonstrated incredible touch and placement. He leads his receivers away from contact and up-field in order to get the most out of every play. He doesn’t have a crazy big arm but he has the necessary strength to get the ball where it needs to go. One thing we’ve been able to see in his junior season more so than in his freshman and sophomore seasons is his athleticism. Sam is a tough runner who rushes with great vision and quickness. Perhaps his most intriguing characteristic is his ability to improvise when the pocket or the play breaks down. His eyes are always downfield and his athleticism allows him to create time for his receivers to come open. However, this can sometimes be a curse. Sam struggles to recognize when to improvise and create plays and when to throw out of bounds and live to see the next down. Howell is an aggressive passer who tries to make something out of nothing and sometimes those plays become turnovers. One other concern is his willingness to sit tight in the pocket and set his feet. Sam always seems to be on his toes and ready to flee the pocket when he just needs to sit tight, set his feet, make his reads, and either let it fly or get the rock out of bounds. 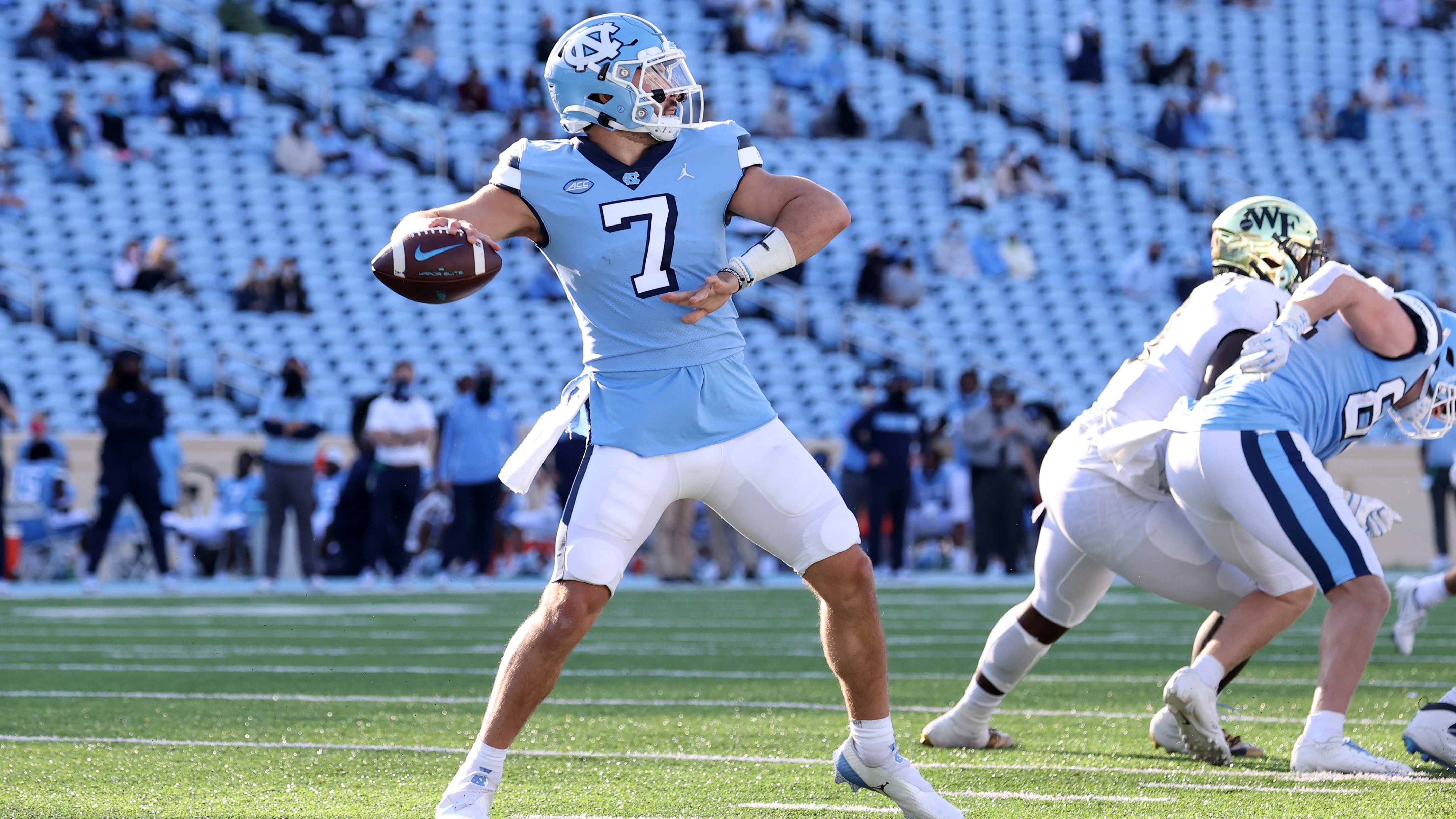 Sam Howell is an intriguing prospect for a few reasons. He displays elite accuracy against power-five competition week in and week out. He is a great athlete who is always looking downfield to make a play. The concerns about his decision-making and inability to be a pure pocket passer at times will keep his stock in idle until the tape tells a different tale. He faces Notre Dame on October 30th and Wake Forest on November 6th and two stellar performances could take his draft stock to a new level. It’s going to take a great offensive mind and the right situation for Sam to reach his fullest potential but if he can land on a team where he can sit a year and develop, he could be a franchise quarterback.

Previous articleMiami Dolphins QB situation: Where do they look to?
Next articlePreston’s Picks: Week 7