Part 8 of the “QB Rankings” series. This final part is for the NFC North. At the end of the rankings, I have my complete list of #1-#32. 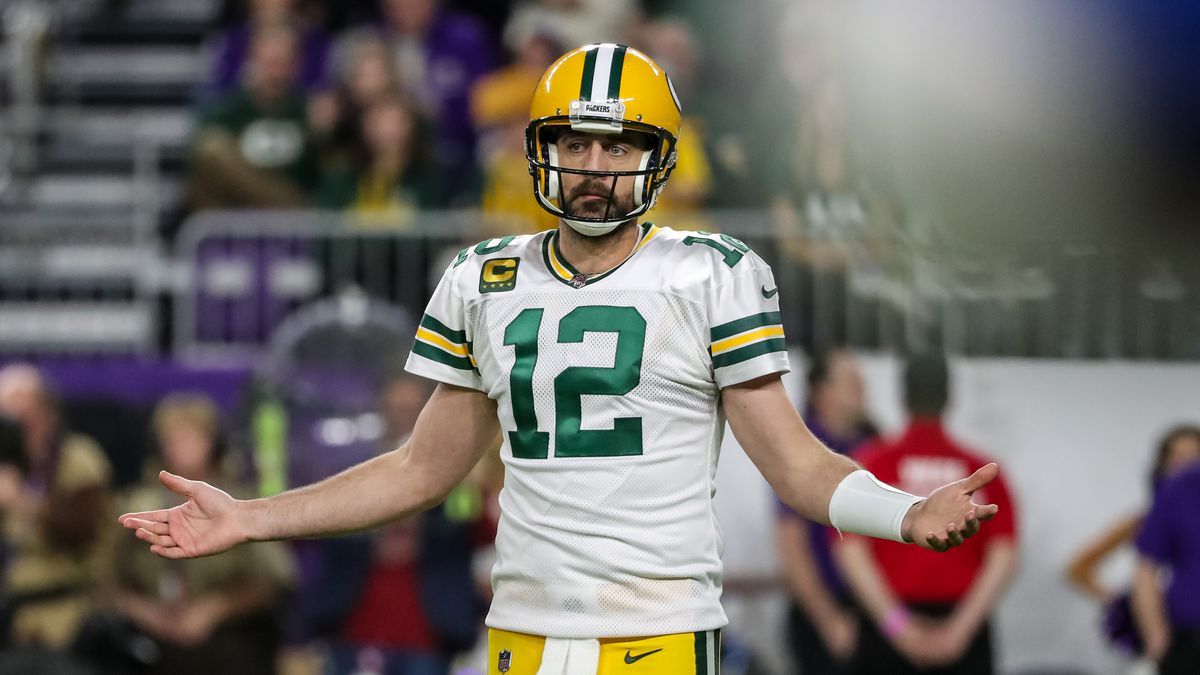 Yes, Aaron Rodgers is on his decline and nearing the end of his career, but the numbers show he’s still got something left in the tank. He threw for over 4,000 yards and 26 touchdowns this year but needs some help out wide. It’s similar to Tom Brady’s situation in New England: a lack of weapons with an elite quarterback. Once Green Bay gets Rodgers the help he needs, the Packers could be a serious threat in the NFC. Football is a team sport, not a one-man show. Going into the second year with Matt LaFleur, I think this duo will be even closer and ready to go in 2020. 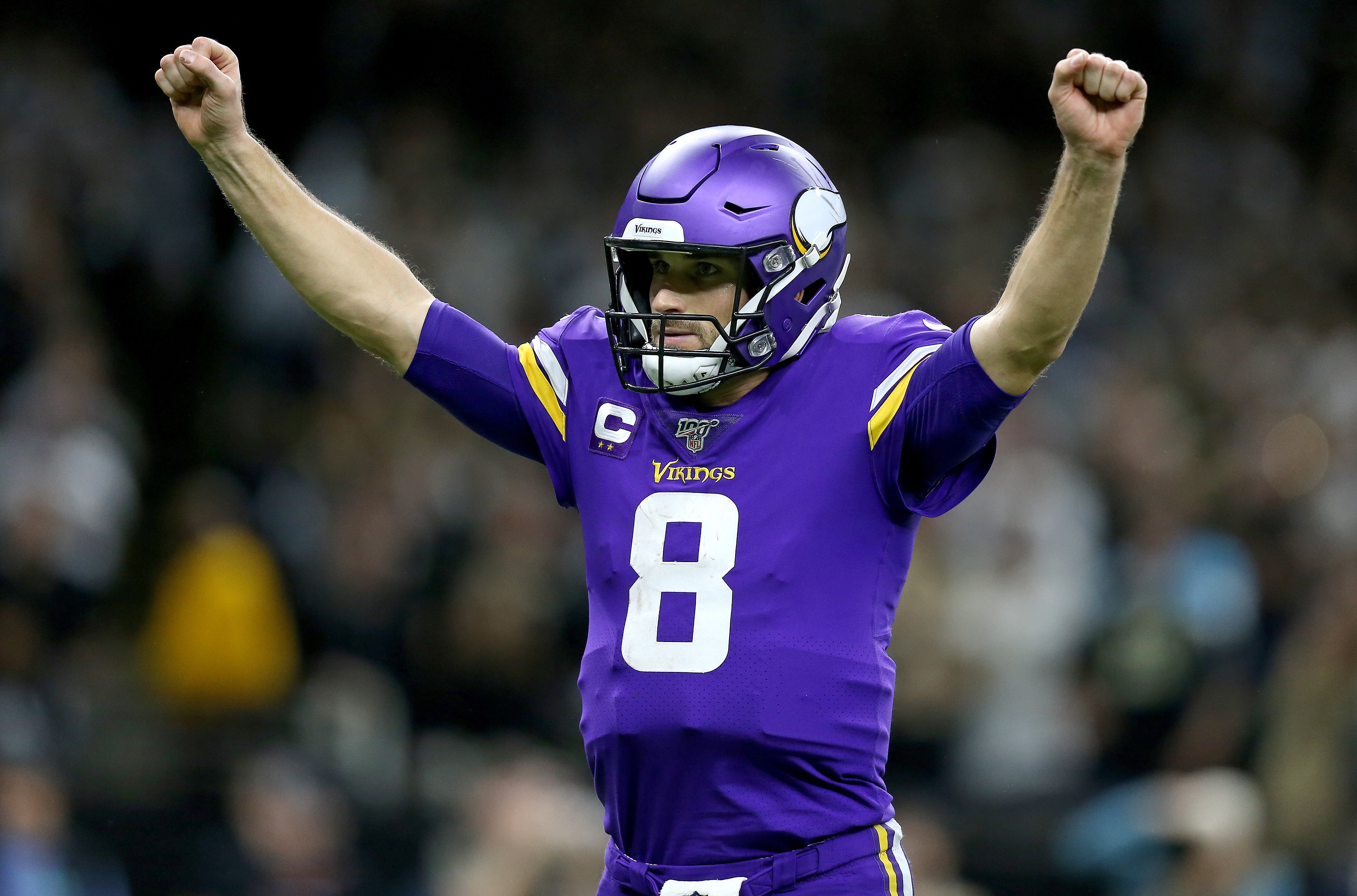 Cousins has always been heavily scrutinized for not being able to perform well in primetime games, especially Monday nights. He was never really able to get past that “great QB” status to jump to “elite”, but this year I think he did just that. The only question is: can he do it without Stefon Diggs?

It’s debatable right now if he can pull the same numbers again, but I think he has the capability to do so. He’s really taken a big leap in his career and is now showing that the money the Vikings paid him was worth it. The 27 total touchdowns stood out this year and overshadowed his 9 turnovers. I’d like to bet that Cousins will be an MVP contender in 2020. 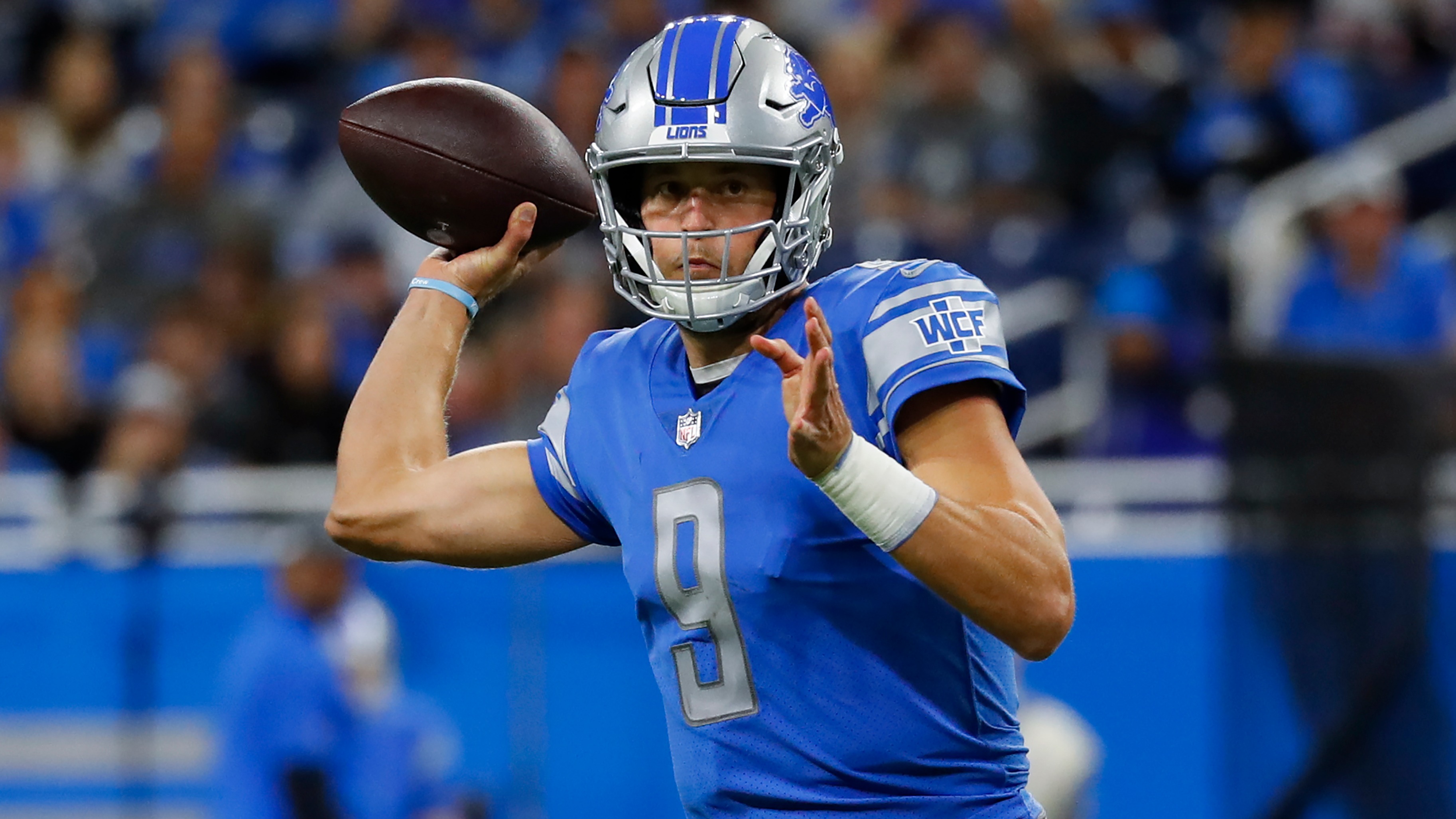 I’m kind of surprised there were talks of Stafford leaving Detroit to continue his career elsewhere. Even though he only played eight games, the numbers were really good. Just 8 turnovers to 19 touchdowns and right under 2,500 yards is solid for playing half a year. Even with a poor roster and a lack of weapons, Stafford performed like a top-5 quarterback. It might be a good idea for him to consider his options in the upcoming seasons if the Lions keep playing like this because he has yet to win a playoff game. Lots of teams would be interested in Stafford and he would be a big upgrade for some. 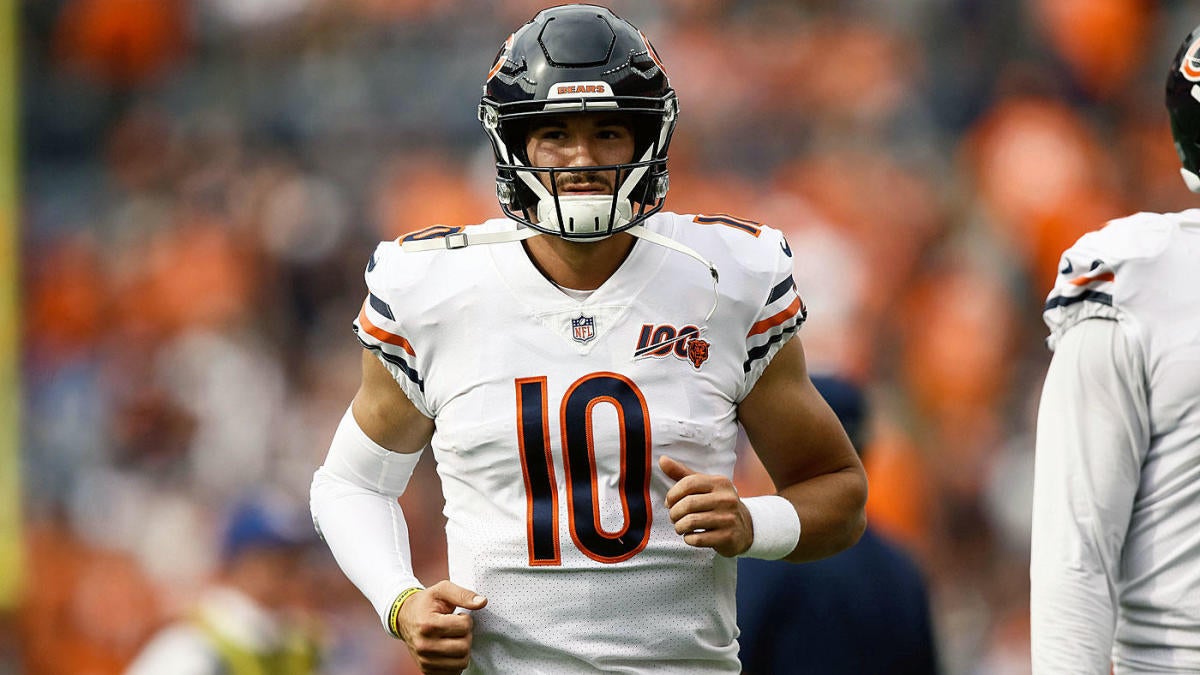 After a good season from Trubisky in 2018, he took a major step back and looked below average. The Bears were not the same and neither was his passing. There is competition now in the QB room with the Nick Foles trade. I think Trubisky will play a couple games, which could be a good audition opportunity for another team. This year, Trubisky threw for just above 3,100 yards and totaled 19 touchdowns. Again, not a good year for Trubisky at all and he might not have the chance to prove himself in 2020. The QB situation is one to watch in the upcoming months.