So remember months ago when I rebranded the NFC? I was going to post the AFC one right after that, but my computer decided to lose the files.

Well, after some deep searching through the trash bin and computer chips, I found them all in one piece! Except the NY Jets. But, is it really a bummer?

So, here is my rebranded AFC of what my NFL would look like: 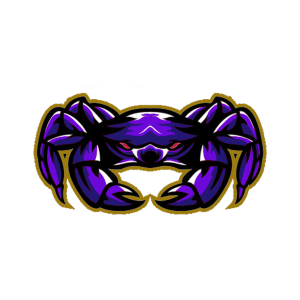 Doesn’t everyone love their crab cakes from Maryland? I’ve never had one, but I heard they’re good. Crustaceans aren’t a daunting and scary team name but I chose it to represent what the city and state are known for. 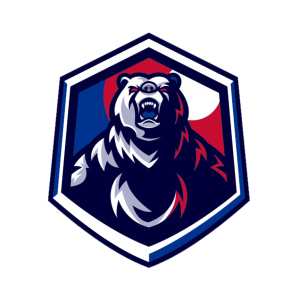 It gets cold up north. Period. With the way the Bills are playing right now, Teams might have to travel up to the cold area of New York in blizzard-like conditions in the playoffs. Just make sure to give the ball some heat because I wouldn’t want to catch and throw an ice cube. 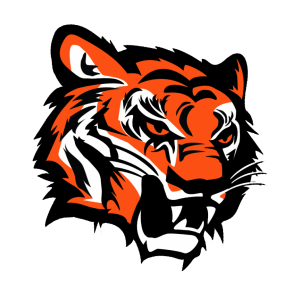 This was the final team I had remaining and I couldn’t come up with anything else. The logo does look cool though so it makes up for it. (BTW, thank you to one of our designers Ryan Y. for helping) 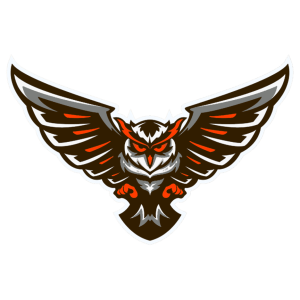 Did you know the Great Horned Owl lives in Ohio? Sure an owl is slow and old, but they are wise. Kind of like Bill Belichick… 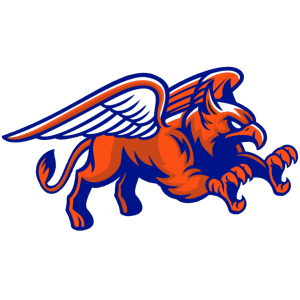 Since Empower Field at Mile High is…well…a mile high, they should be represented by an animal that flies at that altitude. A griffin means a lot of things though. It represents courage and boldness, along with strength and leadership. There’s your educational part of the article, you’re welcome. 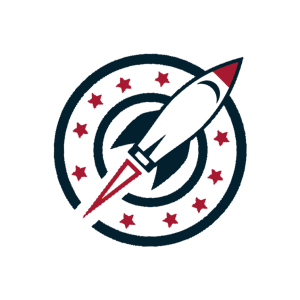 Houston, we have a problem! Oh, you thought I was talking about that? No, but we could go there. That’s for another day. If you’re a Texans fan you probably get what I’m saying here. IF you’re not, I’m talking about Bill O’Brien. Hopefully Watson can bring them to the moon. 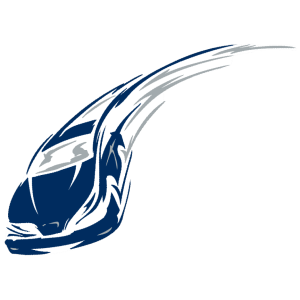 Indiana hosts the Indy 500, so might as well represent the state by naming their NFL team the Racers.  Although, they might not be the fastest car in the lineup with Phillip Rivers under center. 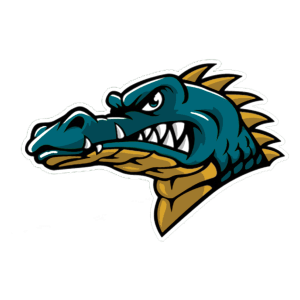 In the swamps of Florida lurk alligators who are hunting for their next meal. Jacksonville is hungry to get back into the postseason with their “Minshewmania” running rampant. It also keeps the “fierce” image a jaguar gives. 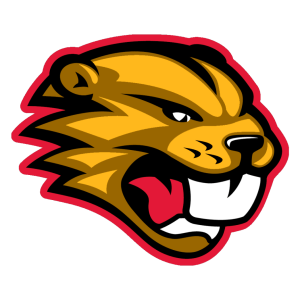 Ok maybe I went with little intimidation here, but I like the name. A beaver has that one sharp tooth and I like to think of the tooth as Patrick Mahomes. He’s sharp and a huge threat on the field. Plus, the team has built their dam with their Super Bowl caliber roster. 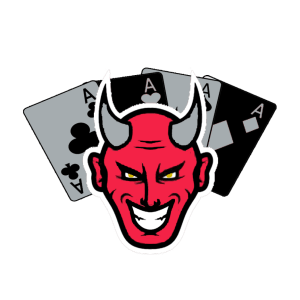 This one is arguably my favorite design. It’s a gambling city lined with casinos and coin machines and all that jazz. Las Vegas also has a new stadium as well to go along with their new identity. Play your cards right and you might get a win. 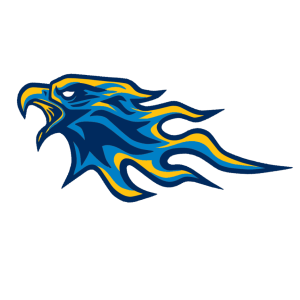 Just a disclaimer: this is NOT a joke about the California wildfires. I went with the Flame here because I liked the ring it had to it and that the design is like a phoenix. 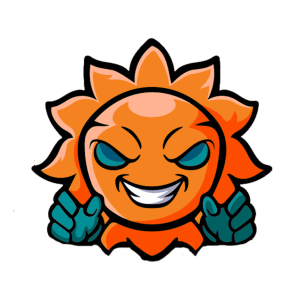 Summers in Florida get hot, there’s no arguing that. This Sun design is almost taunting you that you will have to work twice as hard in the Miami heat. I also heard Florida has nice sunsets to watch… 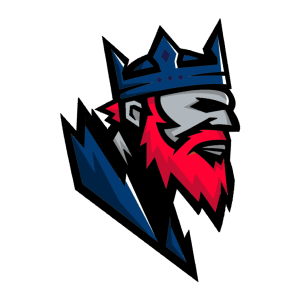 No, not the butterfly. The American’s came over here to get away from the British Empire but are now ruled by the Bill Belichick dynasty. Still curious to see if it was Tom Brady or Bill running the show there.

Since I don’t have an image for this one, I’ll describe to you what I envisioned. I pictured Lady Liberty holding a football instead of the torch. The same color scheme from the Jets was used, so the logo would be the usual green and black. 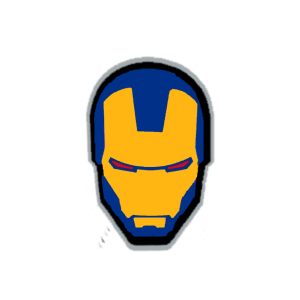 Pittsburgh is the steel city, so I wanted to keep that same idea. Here, Iron Man’s suit was used. For the film enthusiasts here, I know his suits are not made of steel and are instead made of nitinol. But, close enough…right? 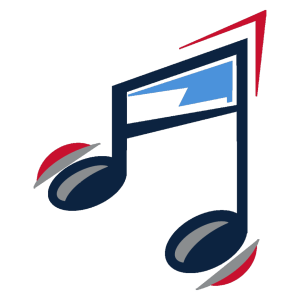 It’s the state of the music city, so its fitting name for their name to be the Blues. Remember the 2019 NFL Draft? There was a band in the back playing different songs when each draft prospect took the stage which is a perfect representation of the city. Keep playin the blues, Nashville!