It seems like just yesterday the Nuggets were formidable. Then they were forced to trade superstar Carmelo Anthony. Then got better, only to get significantly worse an offseason later! Well, here we are six years from then and the Nuggets have once again become one of the most formidable teams in the NBA.

Their young core highlighted by their 7’0” Serbian point-center Nikola Jokić (25), former 7th pick in the draft Jamal Murray (23), and former #1 high school prospect Michael Porter Jr. (22) has already shown itself to be  up there with the best the league has to offer.

Seeing where they were just five years ago brings up one big question. How did they acquire all of this high end talent in such a short period of time without free agency? The answer is simple, yet complex. They built their team using other team’s draft picks! Aside from MPJ and the Joker, all of their young talent has been acquired. 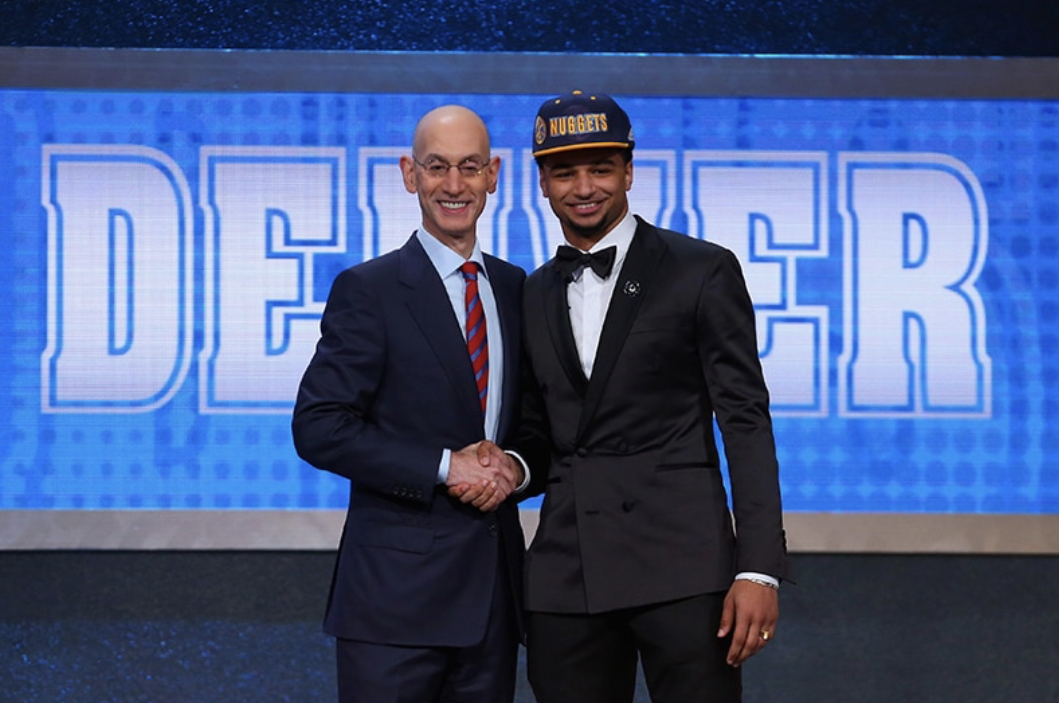 One of the many assets involved in the Carmelo Anthony trade happened to be the Knicks’ first round pick in the 2016 draft. The Nuggets chose to acquire that pick with swap rights, which allowed them to move up from the 9th pick, to the 7th pick… AND WITH THE 7TH PICK IN THE 2016 NBA DRAFT, THE DENVER NUGGETS SELECT… JAMAL MURRAY! Jamal Murray has shown an unprecedented year-by-year improvement. This was highlighted by his most recent playoff series. In the first round of the 2020 NBA playoffs, Murray propelled the Nuggets past the Jazz after being down 3-1. Murray averaged a stellar 30-5-6, on 55-53-92 shooting splits. That combined with two 50-point games is absolutely asinine. 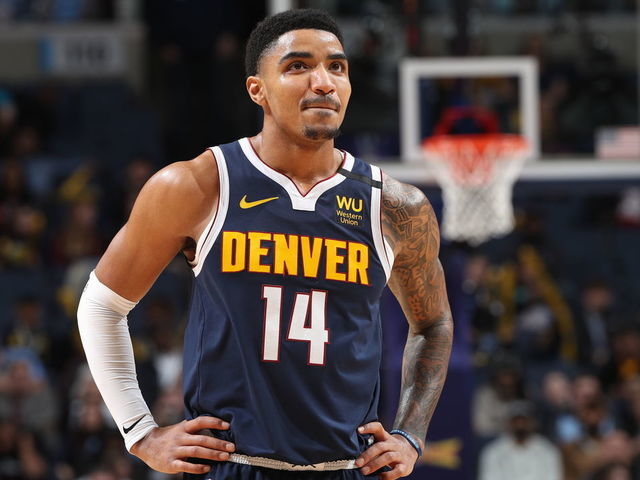 In 2014, the Nuggets drafted Doug McDermott With the 11th pick. McDermott was a forward out of Creighton who averaged 25+ PPG in his final season. They then traded McDermott to the Chicago Bulls for Gary Harris and Jusuf Nurkic. Although Nurkic was moved to make room for Nikola Jokić, Gary Harris has been an effective piece for the team. He has tremendous defensive ability, and the potential to add some offensive upside. 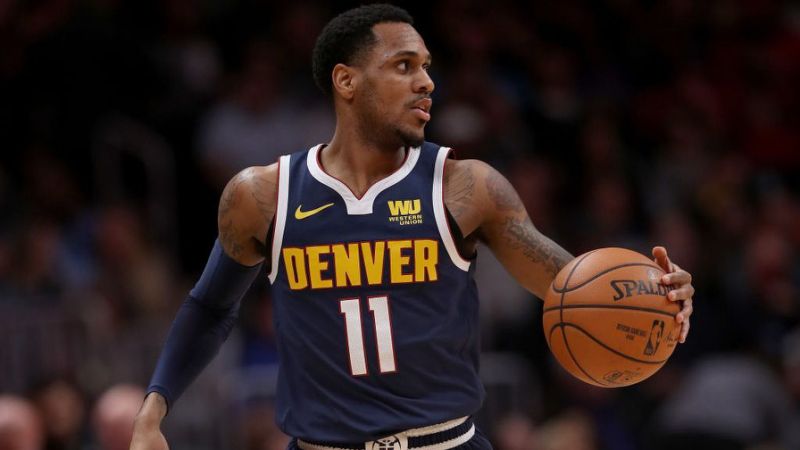 In 2017, Denver traded Joffrey Lauvergne to the Thunder for some assets. One of which was a second round pick that turned into Monte Morris. Morris has already established himself as one of the league’s premier backup point guards. He has shown the ability to run Denver’s second unit with confidence, and even fill in when Murray misses time. 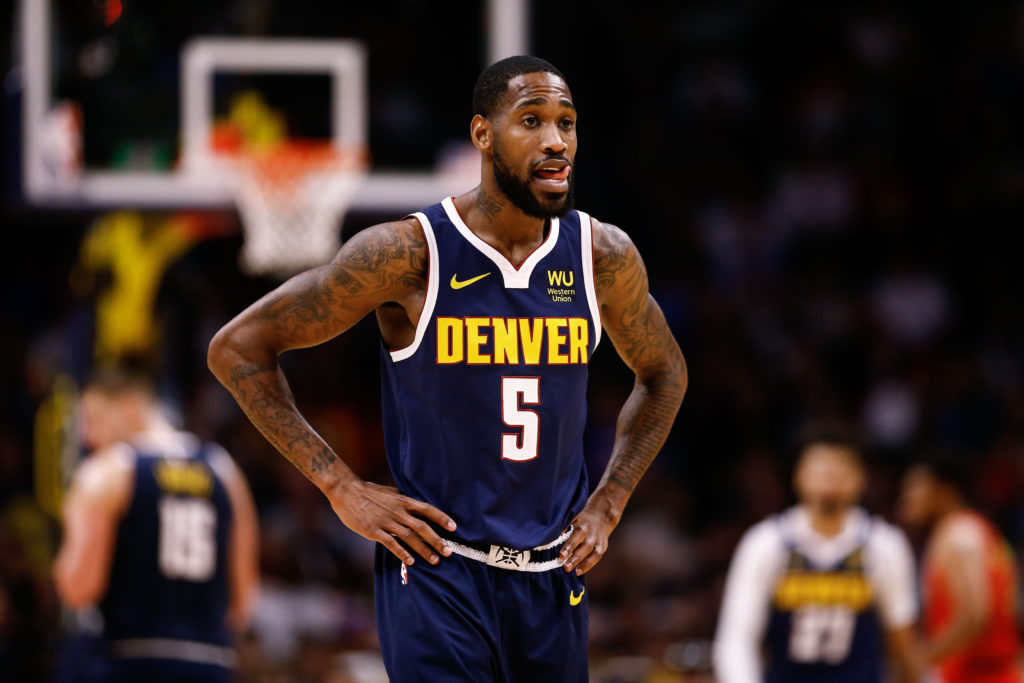 Some other effective players Denver traded for over the years include Will Barton and Mason Plumlee. Barton has been a more than capable scorer and defender whether he is starting or coming off the bench. Plumlee has also established himself as the team’s reliable backup center who adds a dimension of athleticism that Jokić lacks. Unfortunately for Plumlee, that spot will not appear to be his for much longer.

The most recent acquisition by the Denver Nuggets was on draft night in the 2019. The Miami Heat selected Bol Bol, the 7’2” unicorn out of Oregon with the 44th pick, only to trade him instantaneously to the Nuggets. The Nuggets have a tendency to bank on former high school superstars who have caught the injury bug, as evidenced by Bol Bol and MPJ.

Barring injury, it is really only a matter of time before these two take off in a big way. In the bubble, both of these players surprised NBA fans everywhere with impressive showings. In the first scrimmage game of the bubble, Bol Bol put up a remarkable 16 points, 10 rebounds, and 6 blocks while being +18 in box score +/-. MPJ did not disappoint in the bubble either as he averaged 22 points and 8 rebounds on incredible shooting splits.