Welcome to the 2nd edition of the running back rankings. Today, I’ll be ranking the AFC West running backs. 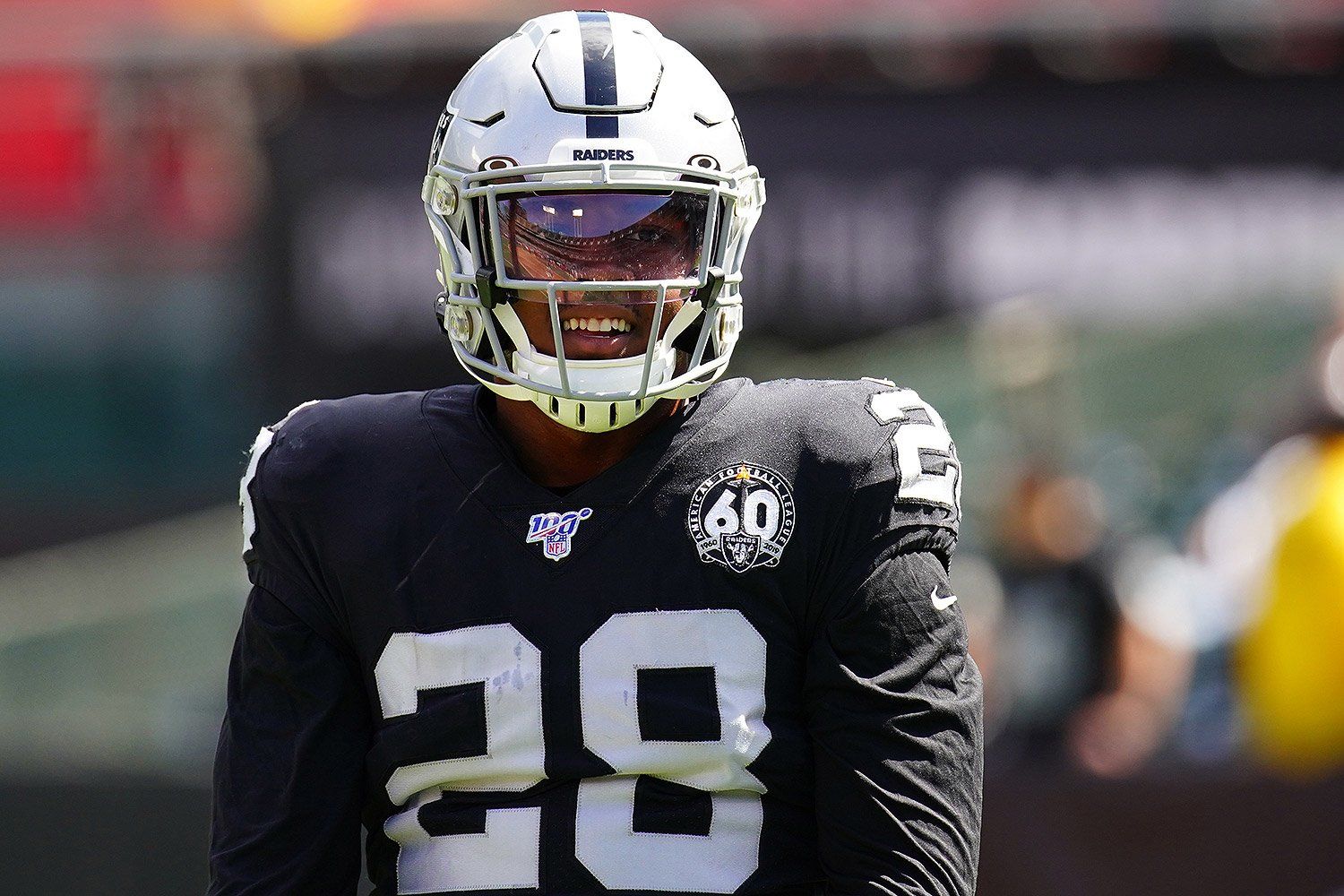 If it wasn’t for a shoulder injury causing Jacobs to miss 3 games, he could’ve won Offensive Rookie of the Year. He was by far the best rookie running back in his class and even finished top 10 in rushing yards. The touchdowns, however, came in bunches. He was very inconsistent, only scoring in 4/13 games.

This is worrisome, but I believe this may also be a byproduct of the inconsistent Raiders offense. I believe Jacobs is going to be an elite running back in years to come and by adding a receiver in the offseason/draft, this Raiders offense could be very scary. Jacobs has given the Raiders a solid foundation in the running game for years to come. 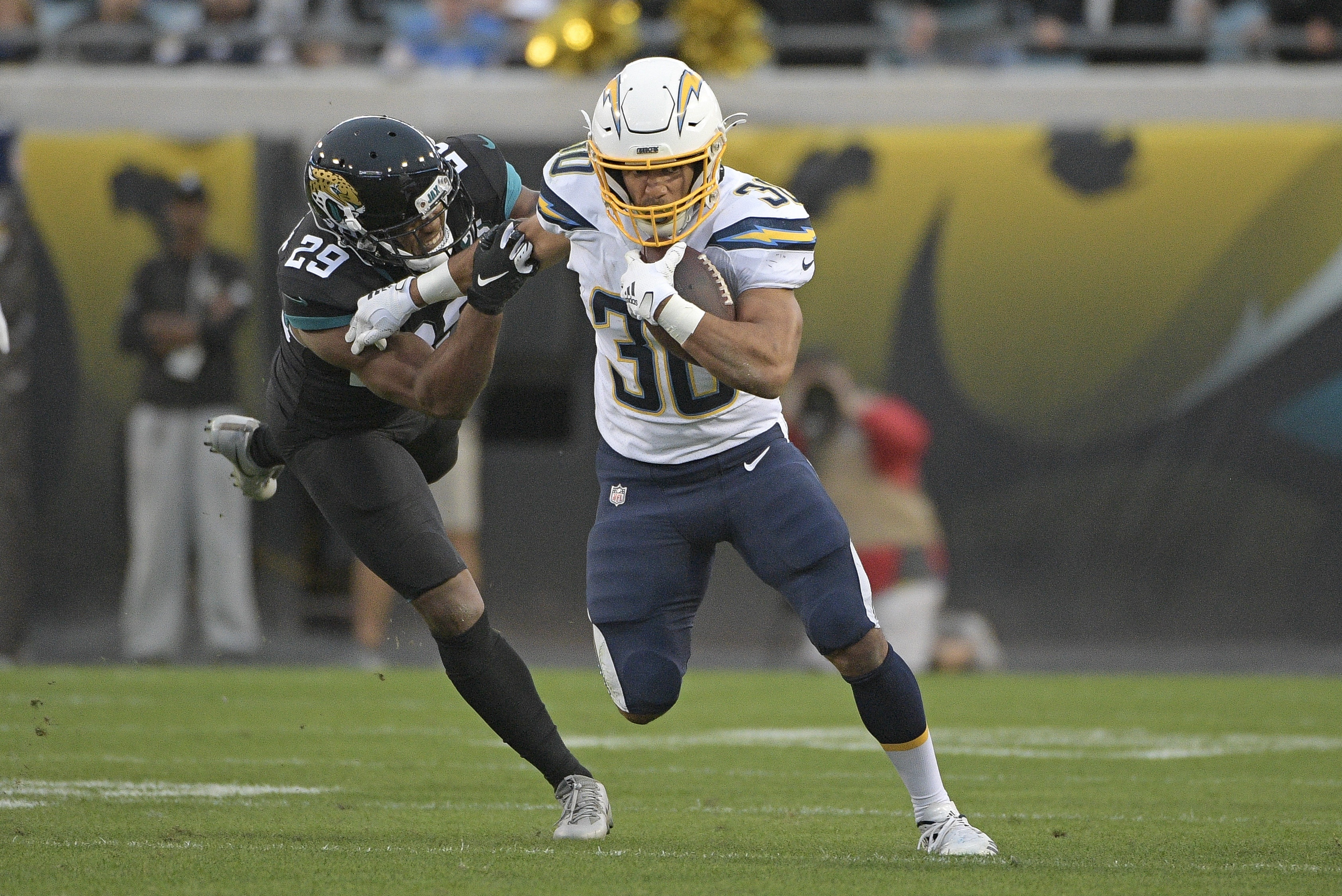 Ekeler may be one of the most dynamic backs in the leagues and earned a well-deserved contract extension as well as a starting spot in this offseason. When Gordon decided to hold out, Ekeler shined. He had over 100 all-purpose yards in 3 out of the 4 games Gordon missed.

Ekeler moved into a receiving back role once Gordon came back and was very efficient in the touches he got. He averaged over 10 yards per reception In 10/16 games. He is a very versatile back that will keep defenses on their heels which will only benefit this offense, especially with Tyrod Taylor under center. Ekeler should be even better in 2020 if the Chargers improve their O-Line. 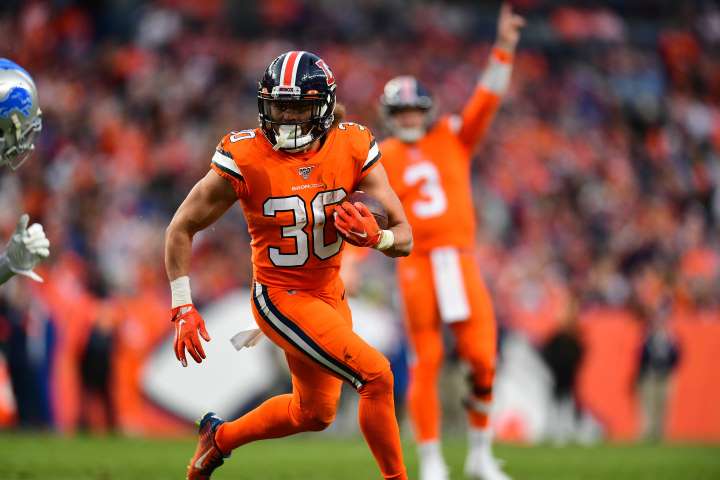 The undrafted free agent from Colorado had himself another solid year. He was very inconsistent in the receiving game, but this was due to Royce Freeman being used more on 3rd downs. Lindsay was inconsistent to start the season in the running game but ended up finding his rhythm in the middle of the season. 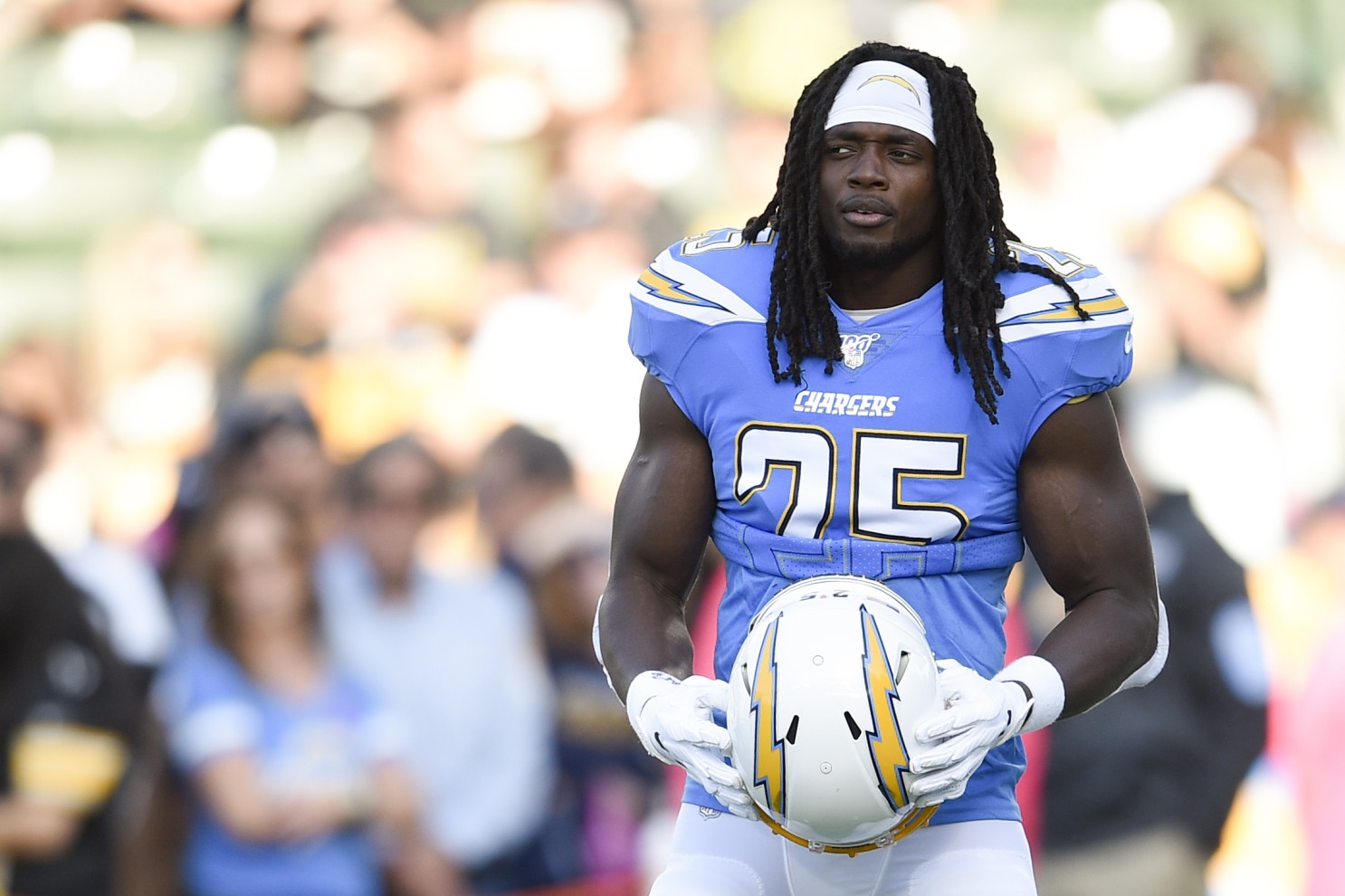 Gordon’s holdout did not do him any favors. Ekeler shined and his play was below average once he returned. He had under 50 yards in 7/12 games which is not worthy of an Ezekiel Elliott-esque contract. In 2018. when Gordon played 12 games, he still had 200 more rushing yards and receiving yards. Overall, this was just a disappointing year for Melvin Gordon. However, Gordon has the talent to be an elite running back as shown in previous years and in Denver, with their elite offensive line, I think Gordon can revitalize his career. 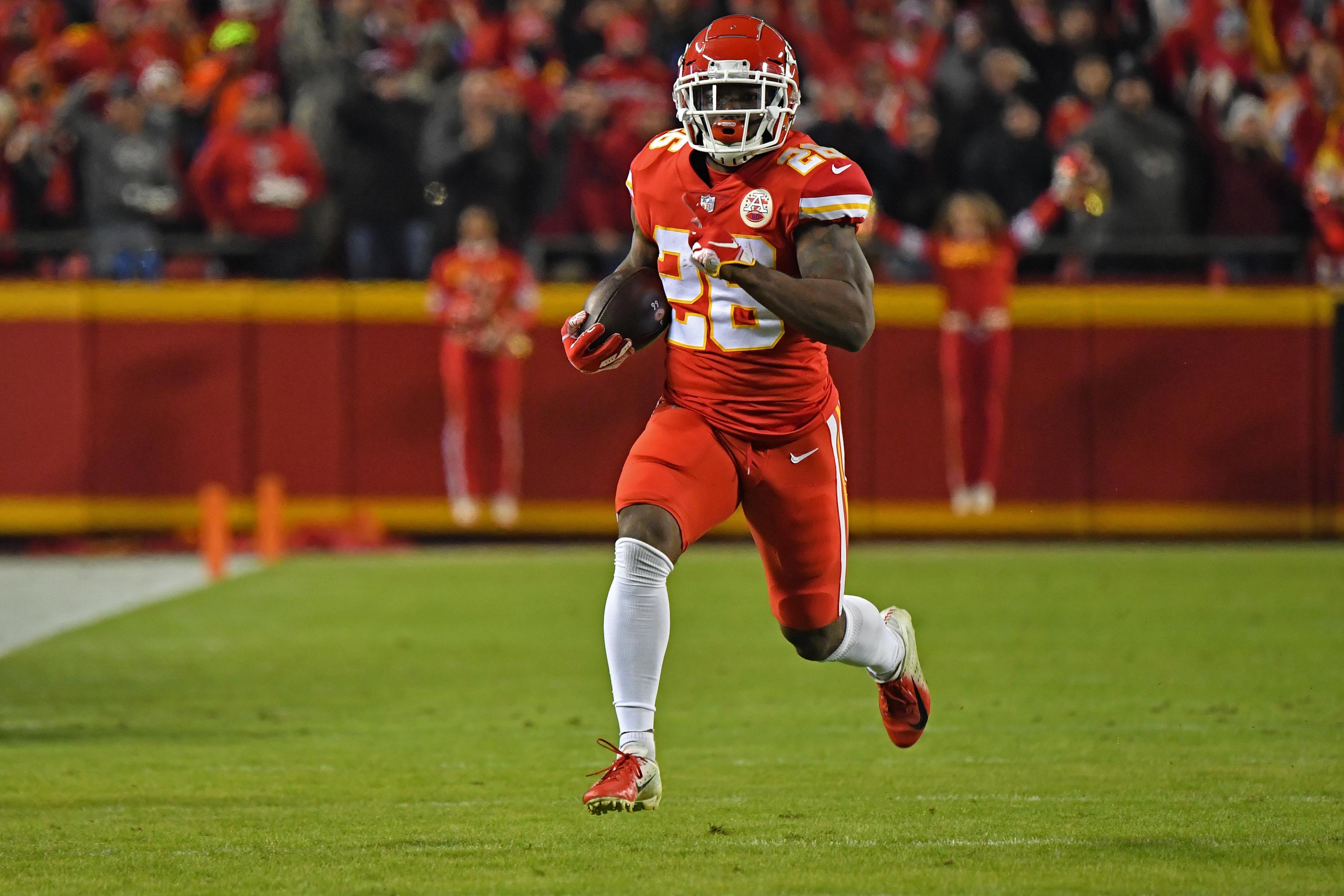 When Hunt was suspended and eventually cut by the Chiefs in 2018, Williams was the lead back and proved he could handle the workload. However, it seems that Reid didn’t want to commit to him as the lead back as he brought in McCoy, whom he worked with in Philadelphia. However, after McCoy’s mistakes, Williams got the starting job and ran away with it. His touches were very inconsistent throughout the season, but when given the touches, Williams delivered.

When given 10 plus touches, Williams had over 100 yards rushing 3/4 times. Williams proved his worth in the playoffs, playing a decisive role in the Super Bowl, scoring the go-ahead touchdown and the eventual game-sealing touchdown. 2020 should be an interesting year for Williams, depending on what the Chiefs do with their running back situation.