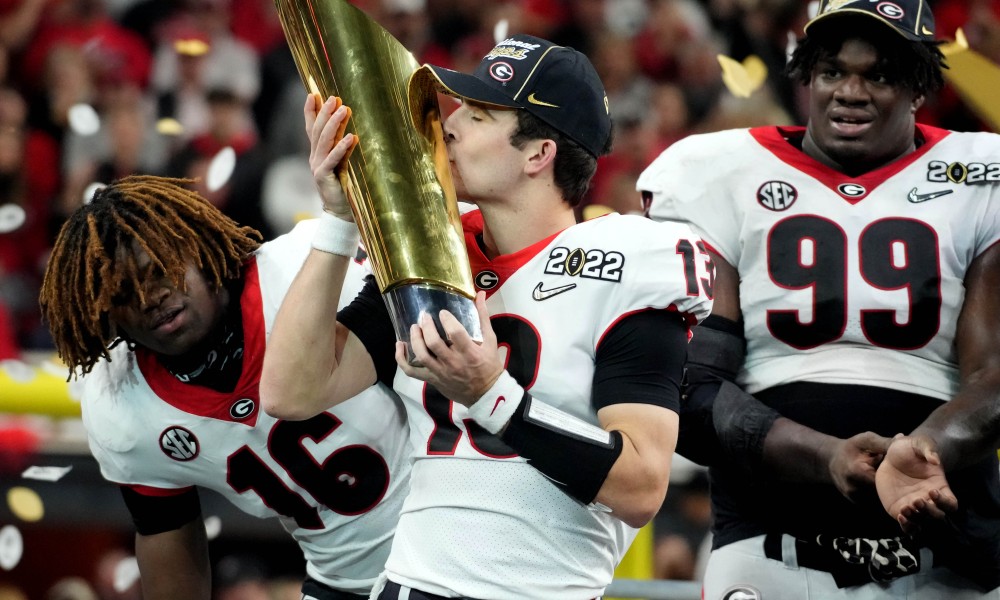 The conclusion of the 2021 college football season and eighth College Football Playoff saw the Georgia Bulldogs crowned champions. Introduced in 2014, the College Football Playoff replaced the old Bowl Championship Series (BCS) system. Since its implementation, there has been lots of controversy and debate on which teams are deserving of a spot in the Playoff and whether or not it should expand. This past summer talks of an expanded 12 team bracket gained traction, yet there is no official decision on whether an expanded Playoff will ever happen. Let’s take a look at each side of the debate.

The Case For Expansion

Many want an expanded Playoff because they are tired of seeing the same few teams compete for a national title each year. Four teams — the Alabama Crimson Tide, Clemson Tigers, Ohio State Buckeyes, and Oklahoma Sooners — own 21 of the 32 total Playoff berths. Only three other teams, the LSU Tigers, Oregon Ducks, and Georgia Bulldogs, have ever won a College Football Playoff game. (Oklahoma has never won a CFP game, but they have more appearances than the three teams listed above combined)

The exclusivity of the current system practically eliminates any 2+ loss team from contention. It is also nearly impossible for Group of 5 teams to make the Playoff. It took three two-loss Power 5 conference champions for Cincinnati to sneak in. If Oklahoma State running back Dezmon Jackson is able to reach the pylon, chances are an undefeated Bearcats team would have left out in favor of a one-loss Power 5 champion.

An expanded Playoff would give more teams a shot at winning a national title, produce more consequential games down the stretch and increase the number of meaningful bowl games. 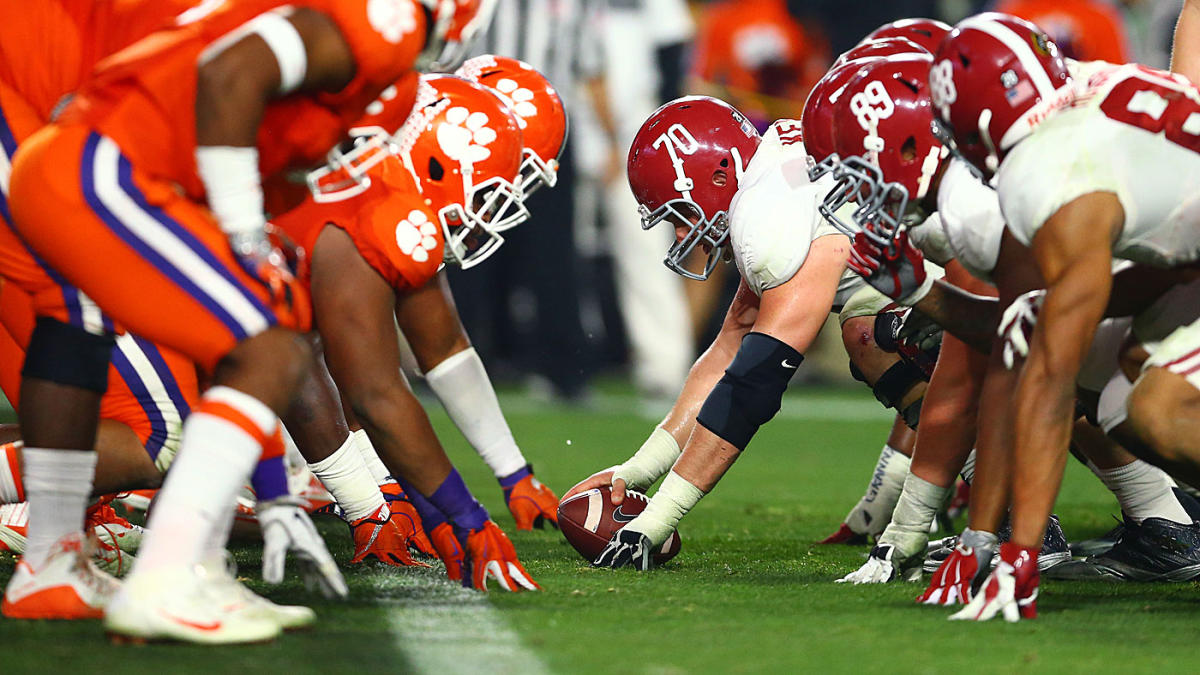 The Case Against Expansion

Anyone that tunes into the College Football Playoff each year knows that the games aren’t usually close. Only six of the 24 Playoff games played have been one-score games. Twelve of the games have had a winning margin of at least 20 points. Alabama and Georgia won 27-6 and 34-11 in their respective semifinals. If those teams along with other top-ranked teams in years past were to play opponents ranked much lower in the rankings, history shows the results would be the same if not worse. By increasing the Playoff field to potential 8 or 12 teams, there would be an inevitable increase in blowout wins.

An increased field would also dilute the exclusiveness the tournament. A larger field would also decrease the margin of error necessary to make the tournament. Instead of having to play a near-perfect season to make the College Football Playoff, a team could get into the Playoffs with two or even three losses. The College Football Playoff is the most exclusive postseason tournament in sports, and by adding more teams, the Playoff would become much less restrictive.

I am in favor of expansion to an eight-team Playoff. In a sport that places significant value on conference titles, winning your conference should earn you a shot at playing for a national title. In my proposed Playoff, the five highest-ranked conference winners would earn a spot in the Playoff. I don’t want to restrict this rule to Power 5 conference winners so teams such as Cincinnati in 2020 (8th in the CFP rankings) and UCF in 2018 (8th in the CFP rankings) would have had a chance to play for a national title instead of being on the outside looking in. The next three highest-ranked teams would earn the final three spots. An expanded Playoff would keep more teams in the national title conversation while adding more unpredictability to a sport that is known for its chaos.

Comment below whether or not you think the College Football Playoff should expand.