We all know NBA players are human beings, but their occupation is unique in that it allows them to be bought and traded as commodities. When evaluating any player, teams must account for a few variables… age, current talent, future potential, and injuries. After throwing those variables into the mental generator, it will spit out in return a player’s position on the NBA stock exchange. Much like the real world stock exchange, the NBA stock exchange can bring you riches, or render you bankrupt. Nothing is guaranteed in the market except fluctuation, but we can still speculate and make reasonable assumptions about where it is headed!

The consensus number one player in the country coming out of high school in 2017 had no business falling to pick 14. His extensive injury history highlighted by a terrible back injury shook the confidence of scouts across the league. Luckily, he fell into the hands of the Denver Nuggets who handled his situation with flying colors. The Nuggets are a playoff team that had no reason to rush MPJ to the hardwood, so they redshirted him for a year before his debut this season. Although MPJ has not seen a ton of playing time early on, we have seen enough to know he can be an impact player in the future. He is lengthy and his scoring ability is highly developed for his age. If he elects to stay with Denver for the long run and strengthen his chemistry with point-center Nikola Jokić, I see a perennial All-NBA player. MPJ is not exactly a penny stock, but he is not even close to his ceiling yet… BUY BUY BUY!!! 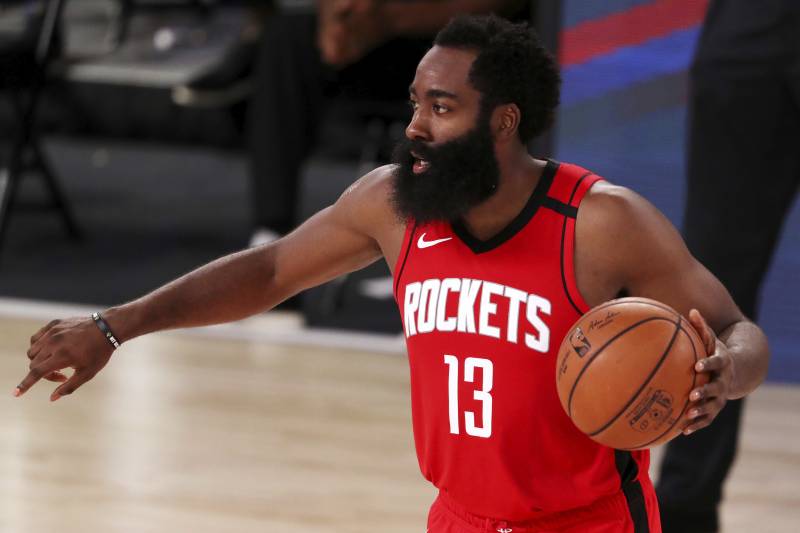 Arguably the most statistically dominating player since Wilt Chamberlain, James Harden has cemented himself as one of the greatest offensive players in NBA history. After averaging 30+ PPG over the last 3 seasons and 25+ PPG over the past 8, he has been as frequent an MVP candidate as any player the game has ever seen. Those who put their stock in Harden early on are surely reaping the benefits, but as they say, all good things must come to an end! Although the beard has not shown any signs of slowing down, his stock is too risky to hold onto at this point given his age. Those faithful to his stock may be able to get another good year out of him, but his decline will kick in shortly after. Hang on another year if you feel confident, but you do not want to be stuck trying to sell him when he is 32 and two years removed from the MVP conversation… SELL SELL SELL!!!

Hold It… for 10 years or so: Luka Dončić 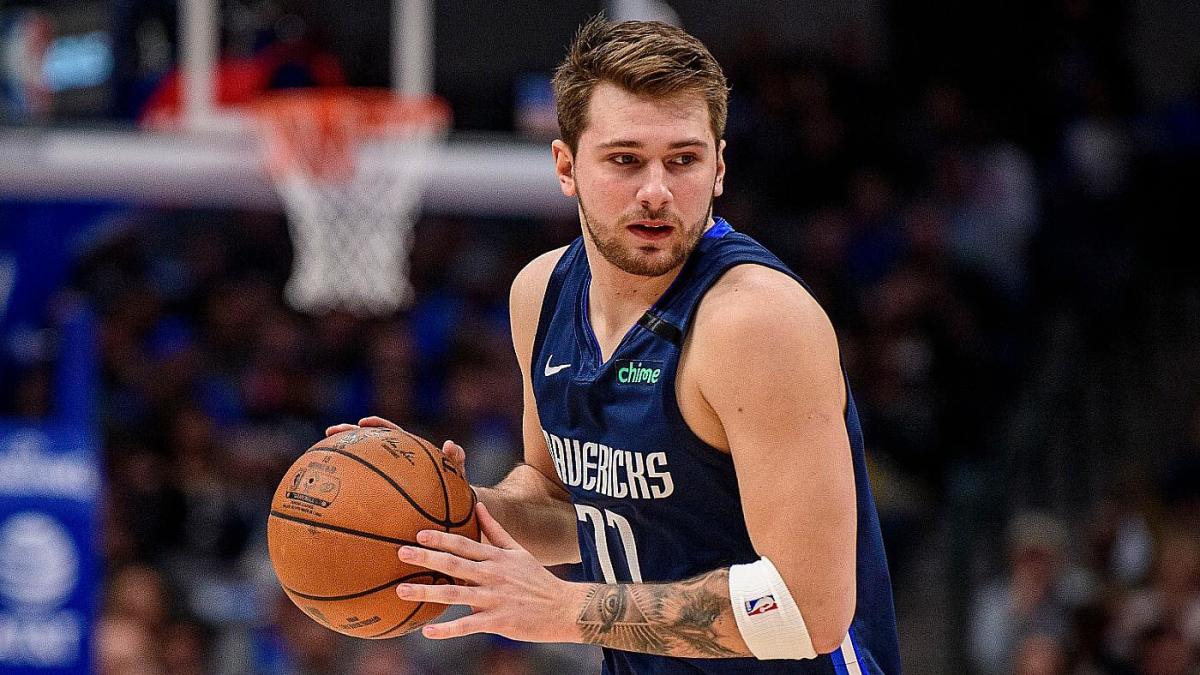 Any investor worth their salt knew Luka was going to be a transcendent basketball player. Fortunately for the Mavericks, the Suns and Kings are in fact not worth their salt. If you did not have your money on Luka early on, you deserve to watch his investors lay back and watch his value skyrocket. Dončić has had a phenomenal start to his career and barring any unforeseen circumstances, we should expect even greater things to come. It is quite hard to imagine greater things considering how amazing he already is, but he is on pace to be a guaranteed first-ballot Hall of Famer. If you have any inkling of a thought that points to selling Luka’s stock… DO NOT DO IT! Luka will win MVPs, Luka will win championships, and Luka will transform the league for years to come… HOLD HOLD HOLD!!!