The NHL is set to return beginning next week with their exhibition games, but some fans might have forgotten that the NHL had a 32nd member joining them. Just today, Seattle’s expansion team was officially named the Seattle Kraken. In 2018, the NHL announced its expansion to Seattle as the league’s 32nd team. The last time the city had a professional hockey team was with the Metropolitans back in 1915. The team lasted until 1924, leaving Seattle with no hockey… until now.

It’s an interesting name and one that I would’ve never thought of. Here’s a graphic to tell the story of the name: 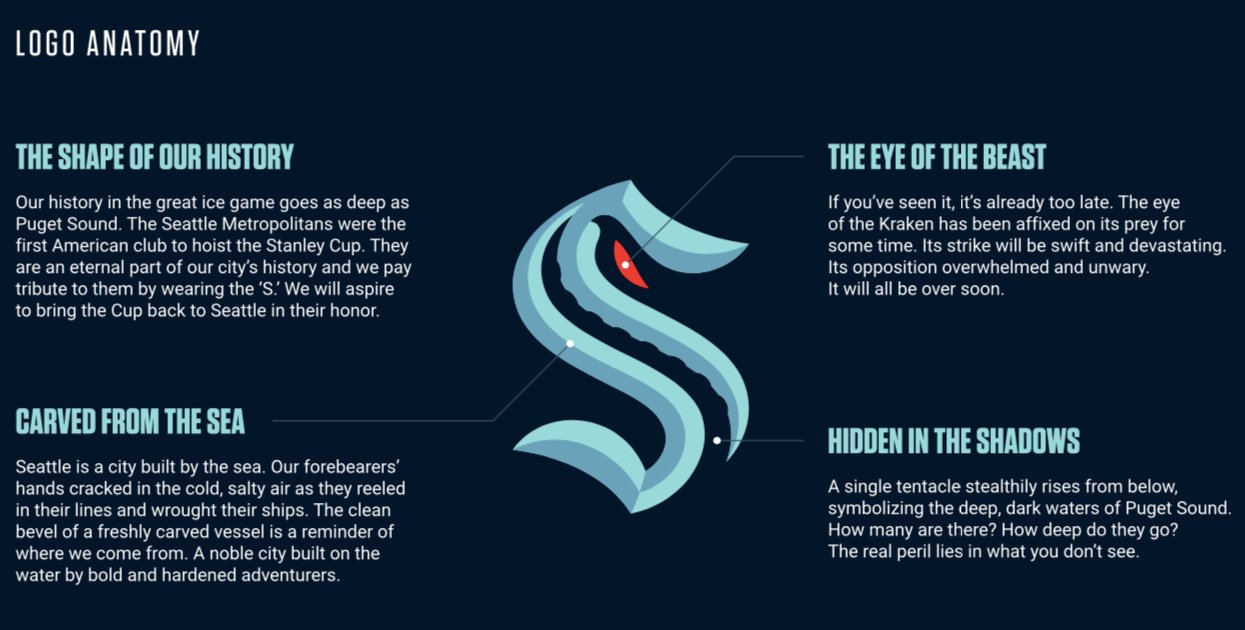 The Kraken also released their color scheme today: icy blue and navy blue with red accents. To go along with that, here’s what the jerseys will look like: 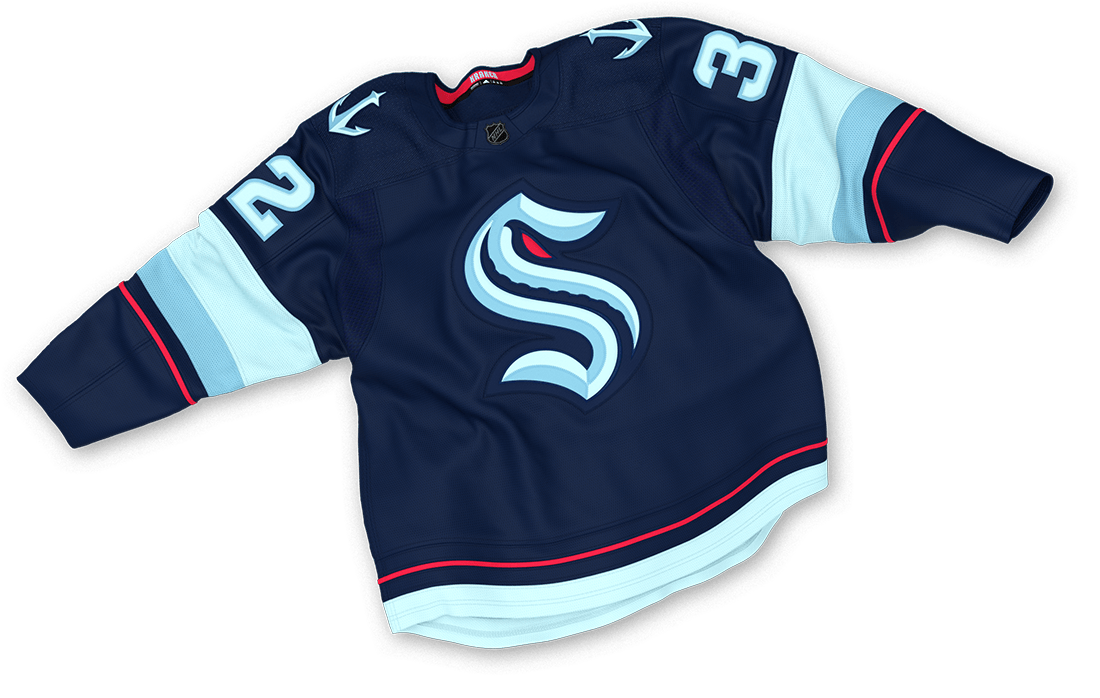 Personally, I love the color scheme. It’s unique by using two different shades of blue. The navy blue connects the team back to the city by matching the Seahawks of the NFL. The red accents add a sharp contrast to the jersey, especially the “eye” in the middle of the “S”.

The team is set to play in the 2021 NHL season and will be in the Pacific Division in the Western Conference. Currently, the building is being constructed on the former grounds of the Seattle Supersonics arena (another way to pay homage to a former team). It will be an 18,000 seat venue that will house over 200 events a year. These events will include NHL games, concerts, and WNBA games for the Seattle Storm (who will also call the venue home). The building is estimated to cost around 900 million dollars and will be named Climate Pledge Arena. Amazon secured naming rights but won’t have their name on the side of the arena. The point of this is to try to draw attention to climate change, as well as trying to become the first arena in the world to earn net-zero carbon certification from the ILFI (International Living Future Institute).

We have seen an expansion team have success in their first year with the Vegas Golden Knights. Most wrote them off as being one of the worst teams in the league at the time, but a trip to the Stanley Cup Final shut the critics down. Maybe the Kraken will come out hungry in 2021 and do the same.