Can you smell what The Rock is cooking? For the second time in 2020, the XFL is back from the dead. A group of investors, led by one Dwayne ‘The Rock’ Johnson, has committed to purchase the league in it’s entirety from WWE owner Vince McMahon. The tag, set at $15 million, is a paltry amount in comparison to what the XFL was evaluated at before the Covid-19 pandemic ground it’s second inaugural season to a halt, but for McMahon it was worth the cost to be rid of his only semi-successful business venture. 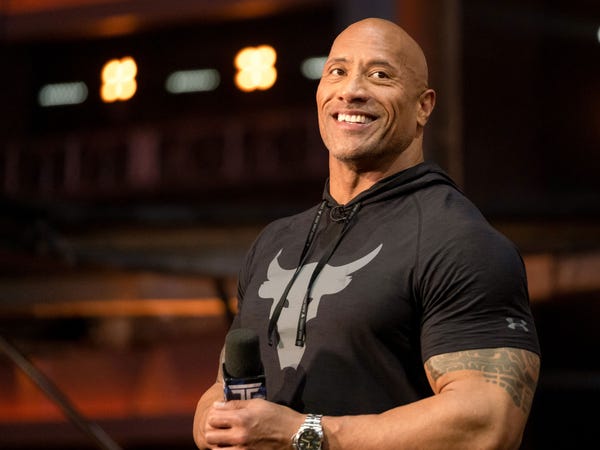 The XFL was gaining serious support and looked as though it was going to establish itself as a genuine spring football league, a market for which there hasn’t been any competition, but it didn’t have time to root itself deeply enough before the pandemic hit, and fell into disrepair. If Johnson, along with RedBird Capital, can reboot the league, we might finally get that spring league we’ve all been waiting for.