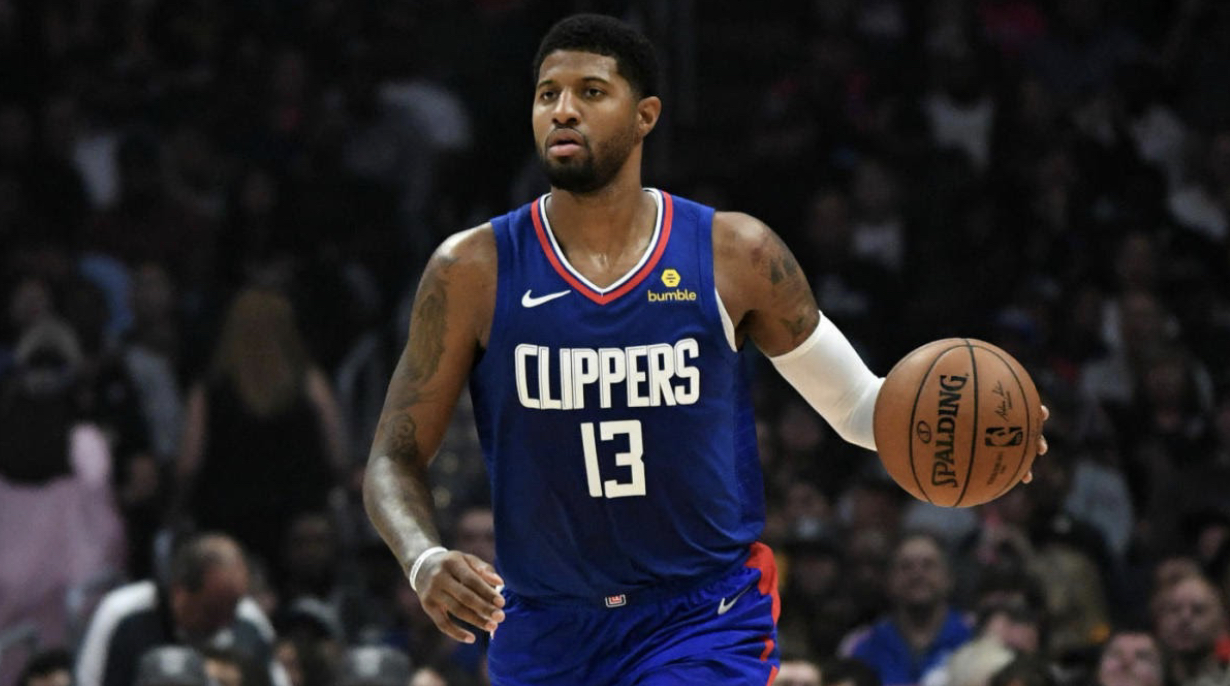 A top MVP candidate from last year who took a slight step back this year, Paul George still cracks this top 10. His offensive versatility mixed with his tireless defensive efforts make him a force to be reckoned with, not to mention, he is the second option on his own team, which inherently increases his value. 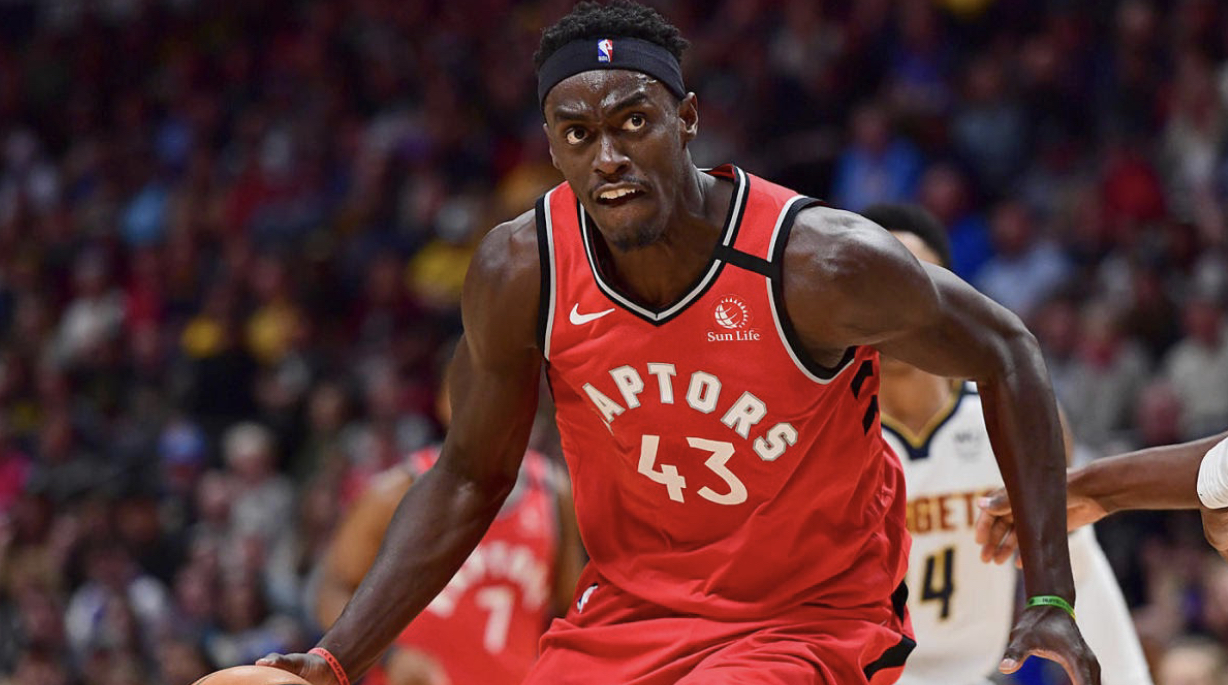 Pascal Siakam has grown tremendously over his four years in the league. Look at any one of his statistical categories and you will see gradual improvement. The loss of Kawhi Leonard definitely hurt the Raptors, but it has allowed Siakam to grow exponentially in the past year. Like Paul George, his offensive and defensive ability are equally great. However, I give Pascal the edge due to his role as the best player on his team. 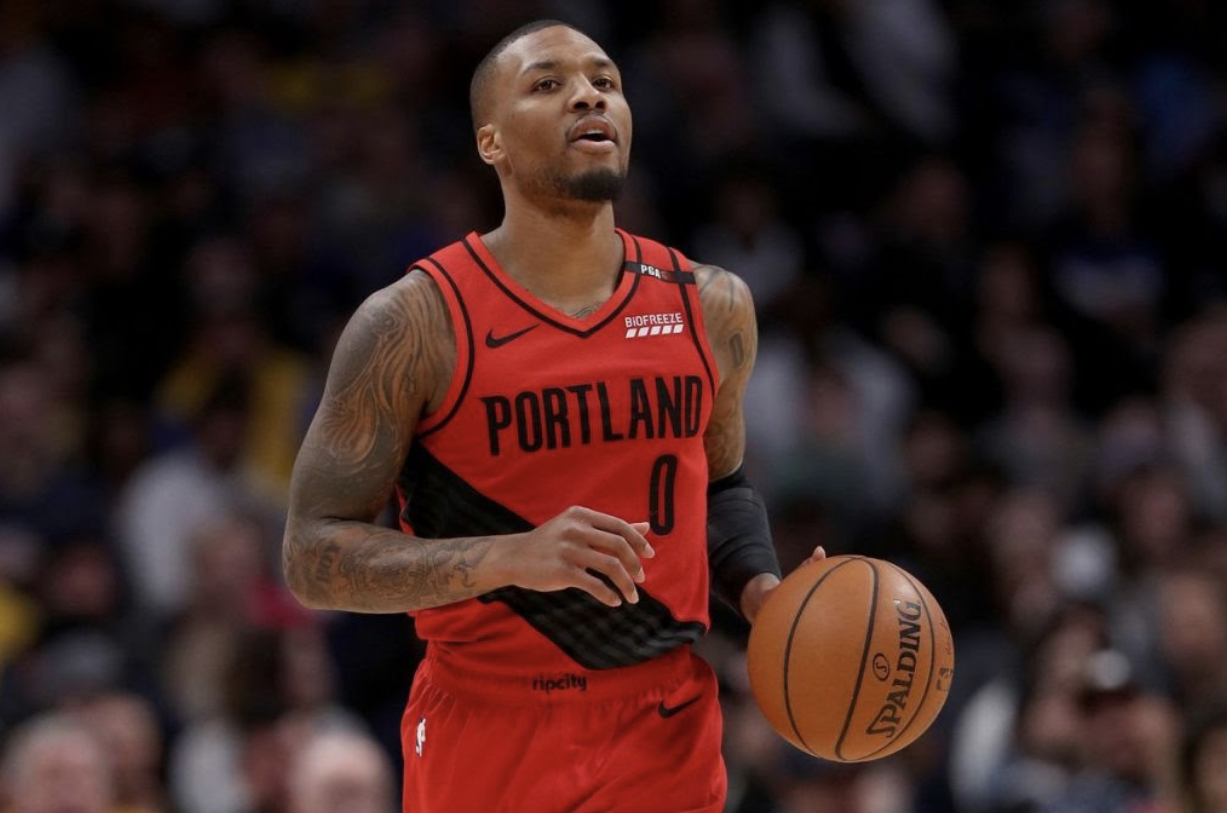 Dame Dolla. I do not need to do much convincing when it comes to Damian Lillard. The man has not one, but two series-clinching three-pointers to his name. The scoring machine has had another outstanding season where he averaged a career-high 28.9 PPG. The Blazers were a disappointment record-wise this season, but that was despite Lillard’s efforts. 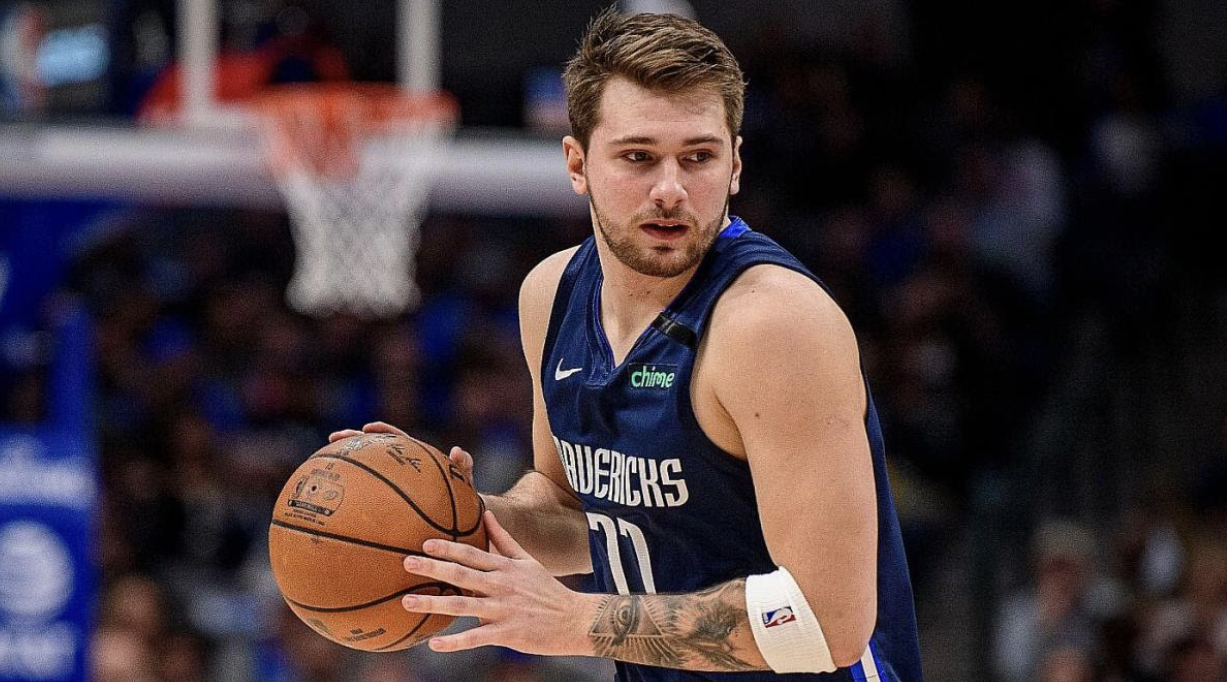 Luka has had as good a start to his career as any player in NBA history. Averaging an outstanding 28-9-8 in year two, Doncic has already made himself known as one of the best the league has to offer. With fellow star Kristaps Porzingis having extra time to get his legs under him, he should not have to shoulder as much of the load. 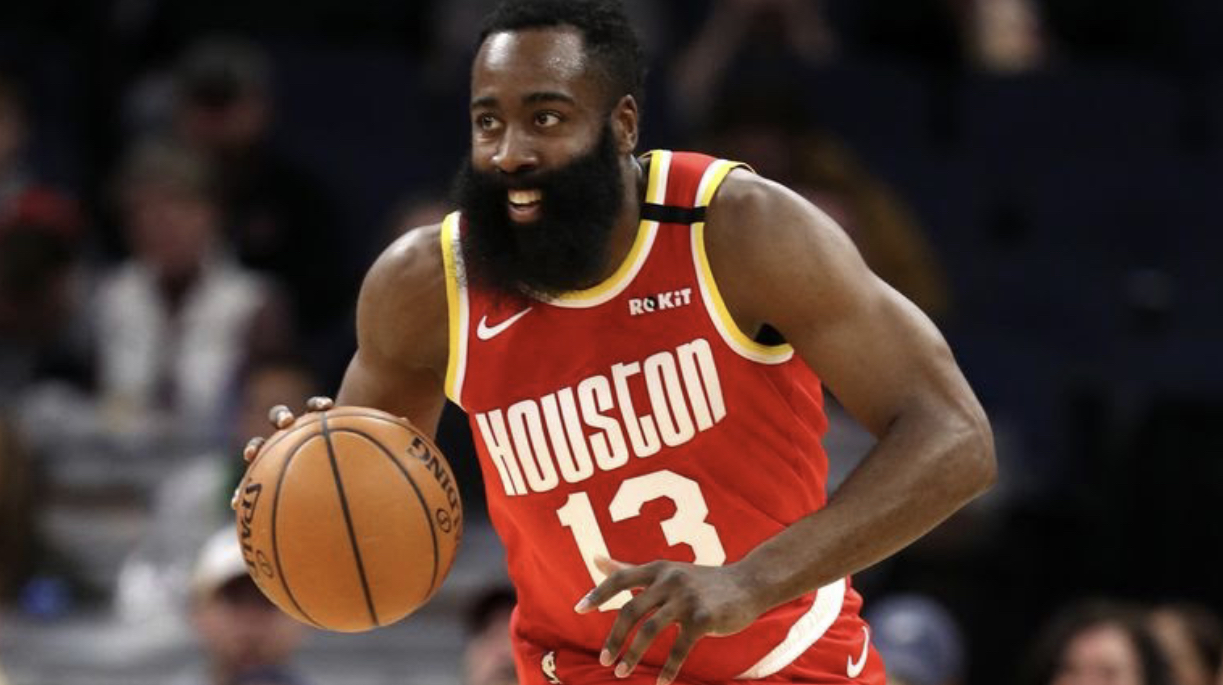 Harden is a perennial top-two MVP candidate. He always seems to push the Rockets into the top half of the Western Conference standings as well. Nonetheless, Harden’s tendency to be less effective in the playoffs is well known and is the primary reason the Rockets have not won anything during his tenure. I do not expect the Rockets to make any noise considering their incomplete lineup, but I expect Harden to play well regardless. 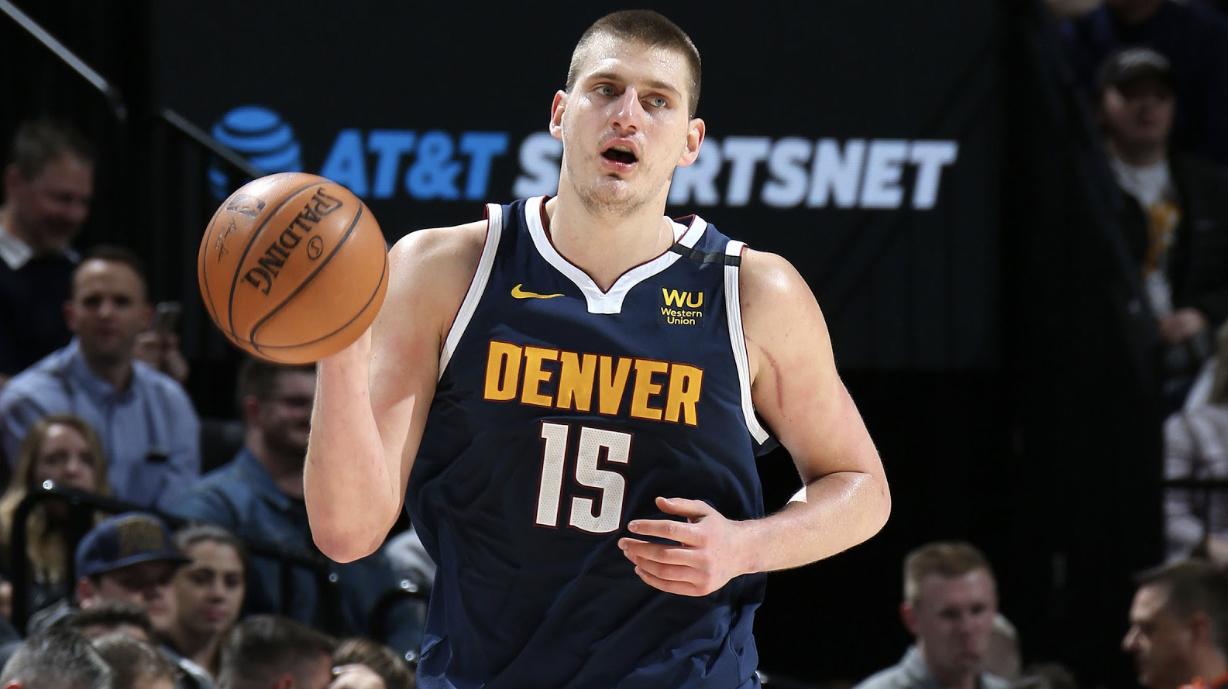 The Joker Sombor shuffled too hard during the hiatus and lost a ton of weight as a result. His one concern was that he was overweight, and he may have overcorrected it. If he does not put on some muscle soon, I can see him having trouble controlling the low block like he used to. That being said, I have not seen a player like Jokic in my lifetime who possesses those skills at that size. He put any speculation about his ability to step it up in the playoffs with a stellar postseason last year. I expect him to continue. 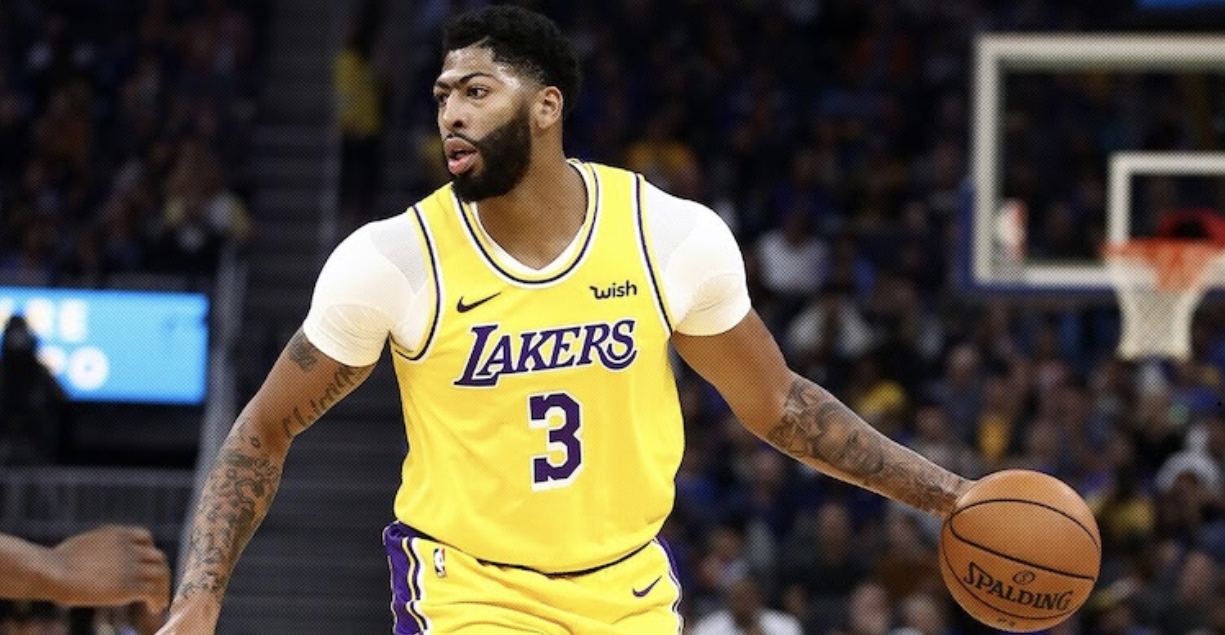 As good as Anthony Davis is, like Paul George, he is still not the best player on his team. Again, that is not a negative thing, because it only increases his value. Davis is the front runner for DPOY in most people’s books, and his game complements that of LeBron James. Overall, his two-way ability is matched by very few in the game, and his size puts him over the top.

Last year’s MVP and top-two candidate for this year’s MVP, the Greek Freak has slowly but surely risen to the top of the league. After a disappointing loss in the Eastern Conference Finals last year, Giannis is determined to take the conference this year with the loss of Kawhi Leonard. He is the most unstoppable force in the paint since Shaq and has the ability to create havoc this postseason. 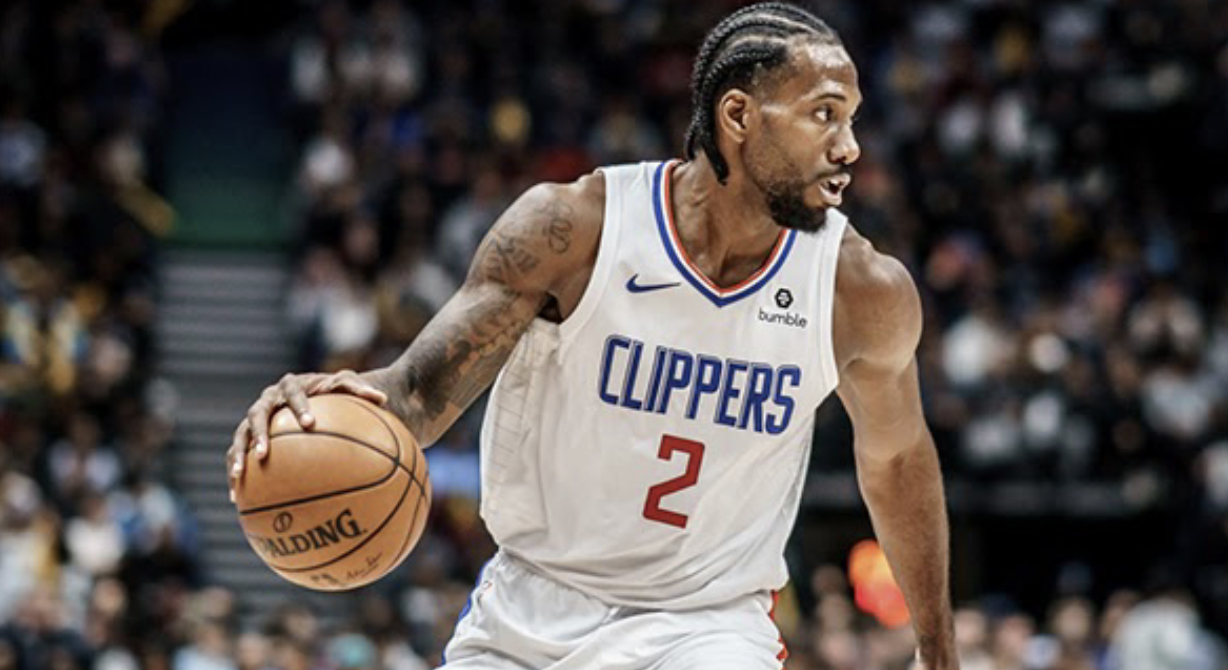 Success seems to follow the Klaw wherever he goes. Kawhi is a bonafide winner and has a finals MVP on each of the two teams he played for. Winning a third finals MVP with his third team would put him in a class of one. The Clippers are one of the favorites for the title this year, and Kawhi is no stranger to success. Leonard is the best two-way player in the league, and he has shown he can up his game in the playoffs. 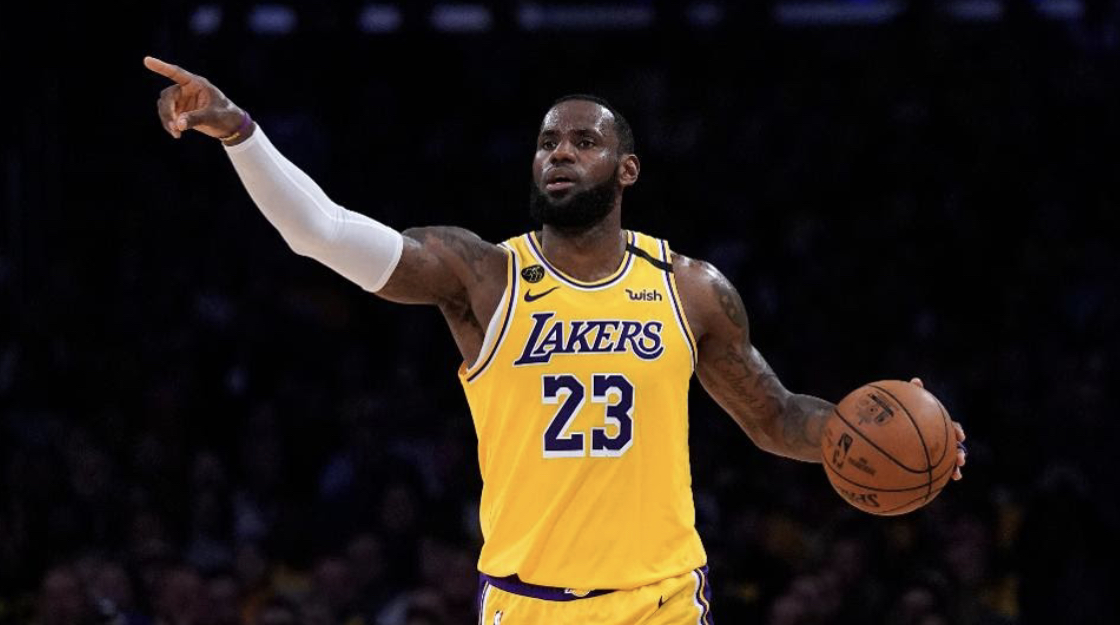 In year 17, the King still rules over the NBA with an iron fist. Unfortunate circumstances kept him out of the playoffs last year, but he is ready to come back with a vengeance. At 35 years old, LeBron is still finding new ways to improve his game. This year, he decided to play point guard and averaged 10 APG with his 25 PPG. James is playing with arguably his most talented teammate over the course of his career, so this year is a no-excuse situation.