Despite the frenzy that is the beginning of the NFL offseason, many players just don’t find the right fit. They get released late, want too much money, and sometimes there’s just not enough interest. These guys often spend too long waiting for the right deal and may never get it, but instead have to sign 1-year prove-it deals to play that season. Here’s the cream of the remaining Free Agent crop, if you’re still in the market for that missing piece. 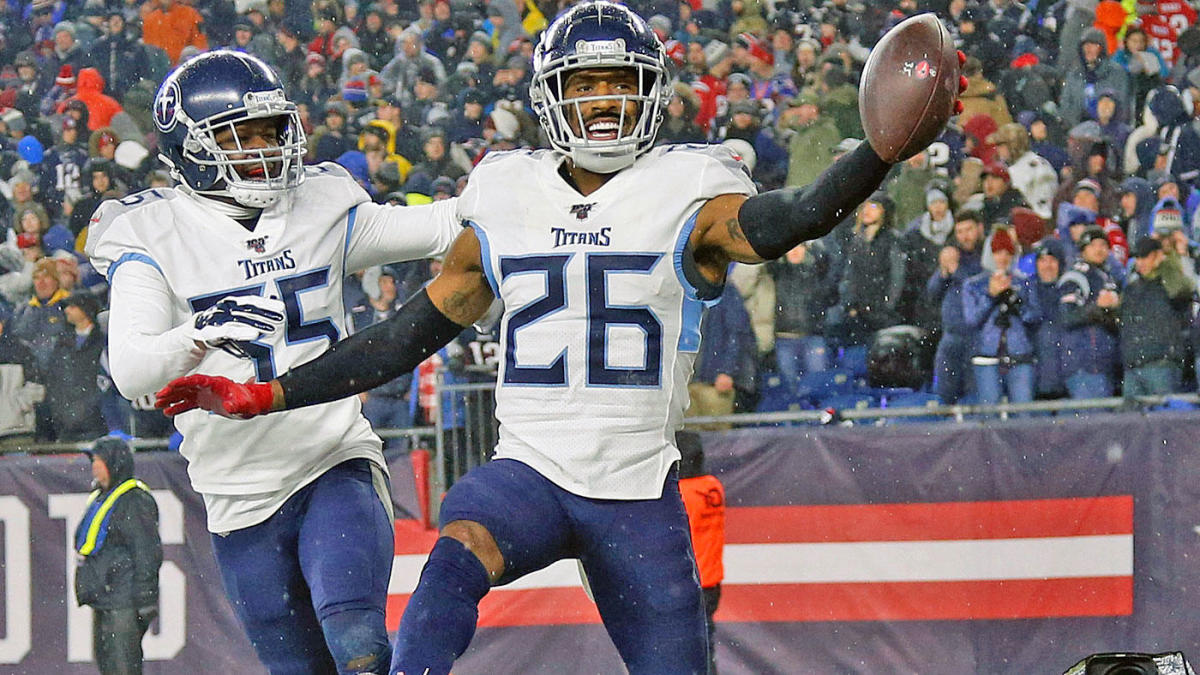 After securing the game-sealing pick-6 on Tom Brady’s last throw as a Patriot, Logan Ryan was allowed to walk this offseason. The Titans didn’t bring the right offer to the table, or any offer at all if you ask him, and he’s been searching for his ‘forever home’ since. A legitimate CB1 on a good day, he may be the right piece for a struggling secondary in need of a little veteran assistance. 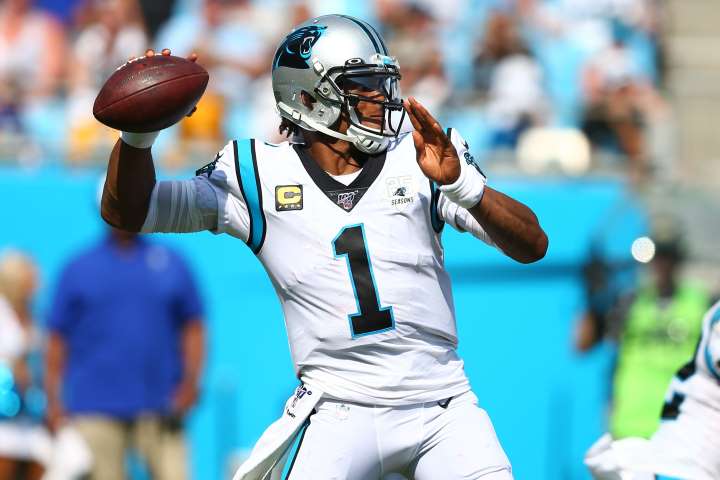 Cam will likely never get the money he thinks he deserves. His career as a starter came to an end abruptly, and at 31 years old, this once ‘Super-Man’ is now the butt of too many jokes. The former league MVP will have to settle for backup-money eventually, but when? With who? There are a lot of teams with a real need for a QB2 and Newton may have some wisdom to pass on to the next generation’s starters. 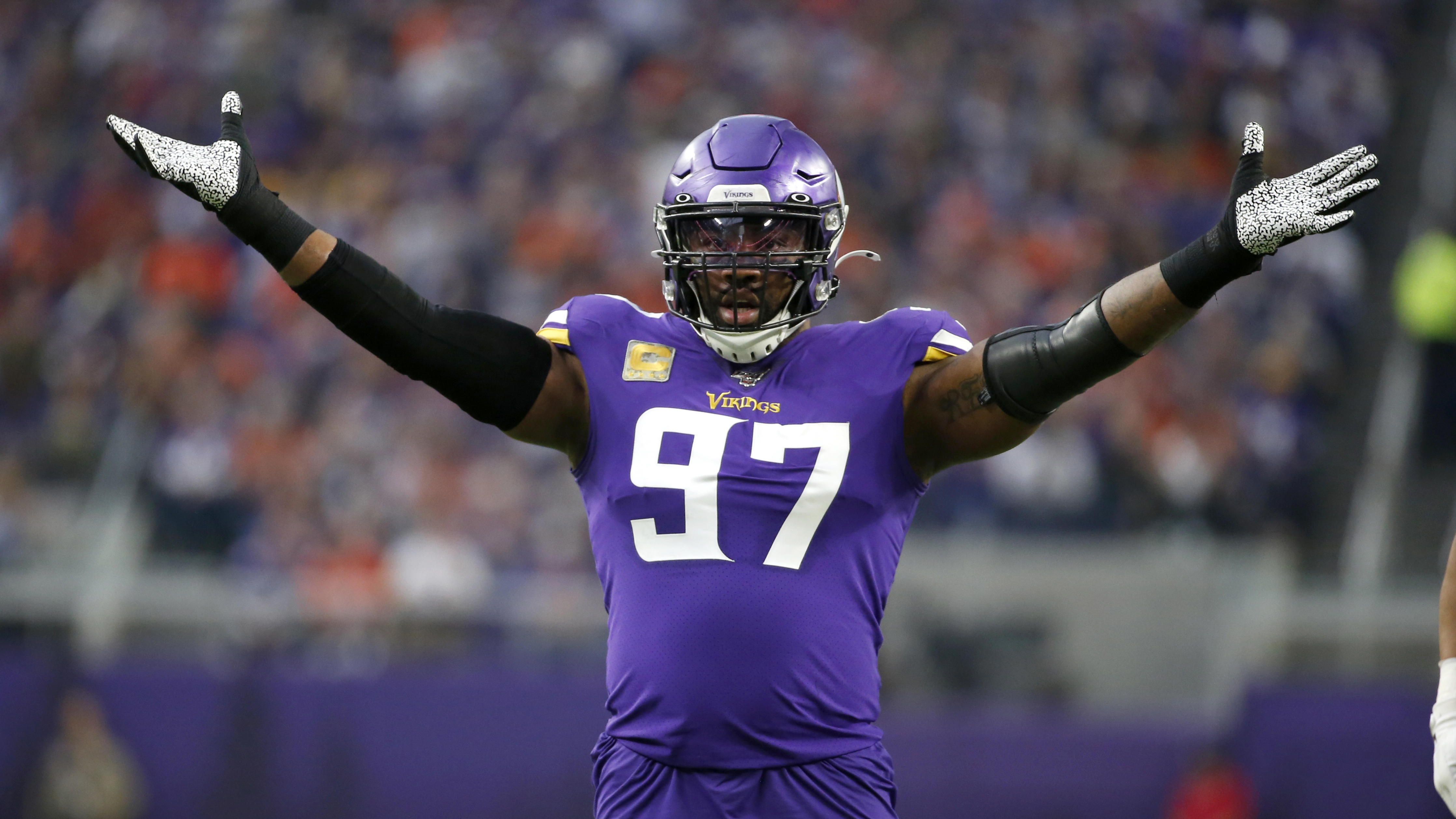 This career Viking wants more than he’s had in Minnesota, and he’ll likely get it. The move to a Super Bowl contender is his only choice, as he wants to secure a ring before he retires, but he’ll be taking a pay-cut to get there. His 74.5 career sacks put him amongst the greats of this generation, and his ability to apply pressure has been unmatched by a vast majority of the league. Finding a balance between payday and postseason glory will be a tall order for Griffen at this point. 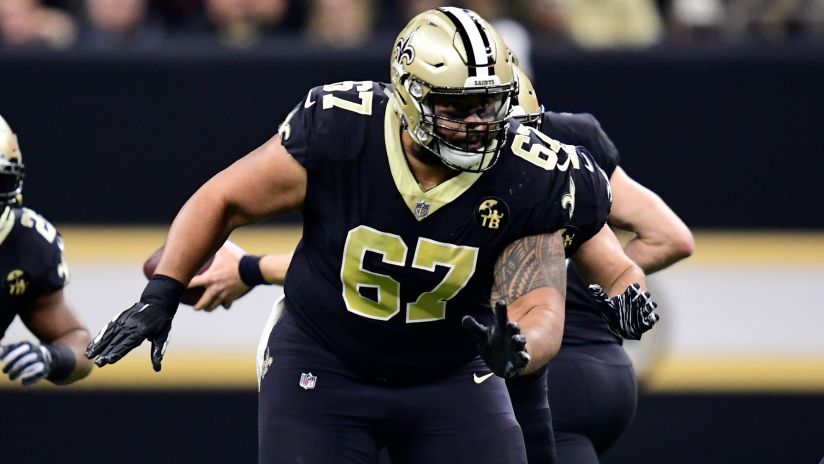 The best lineman remaining in this market, Warford can guarantee he has some interest league-wide. The 3-time Pro Bowler has proven time and time again that he’s capable of holding his own against the league’s best defenses, but he might not have too many big days left in him. At 28, this is likely his last chance for a big contract and he’s still looking for it. If he has to settle for less money, expect him to do it for a contender.

As the youngest and most outspoken player on this list, this may not be a surprise; Clowney wants more money. He already turned down the biggest offer he got this offseason from the Cleveland Browns, but that’s not all. His rocky relationship with NFL GMs means that despite being the most talented and feared player on this list, even the most loose-fisted teams are tight with their money.

No one likes a holdout and his notoriety isn’t doing him any good now that the market is dry. Clowney will inevitably play football this season, but unless he acts fast, there won’t be any teams with cap space left to buy him.