It looks like the end of an era in Barcelona. Almost 17 years ago, a young 16 year-old Lionel Messi made his senior team debut for Barcelona in a friendly against Porto. Many soccer fans didn’t know it then, but that night marked the birth of club legend for FC Barcelona. Fast forward to now, and Messi has cemented himself as one of the greatest footballers to ever live. His all-time accolades with the Spanish club include 634 goals scored to go with 276 assists and 34 club titles, with 4 of those being Champions League trophies. He has won a record 6 Balon D’Or trophies as his game has aged beautifully over the years. Over the past couple of weeks however, all the accomplishments and milestones earned for seem to have no meaning with Messi wanting out of his contract and wanting in with a new team. The 8-2 semifinal demolition of Barca by the hands of Bayern seemed to have finally pushed Leo over the edge and forced his hand into searching for a new home to display his talents. He has made several comments on how disgruntled he has been with the club executives, and made it clear he doesn’t want to be a part of a rebuild. Many European giants are trying to convince Messi to play for them (without pulling the trigger on his $834 million release clause), and below are the 5 possible destinations for the Argentinian superstar. 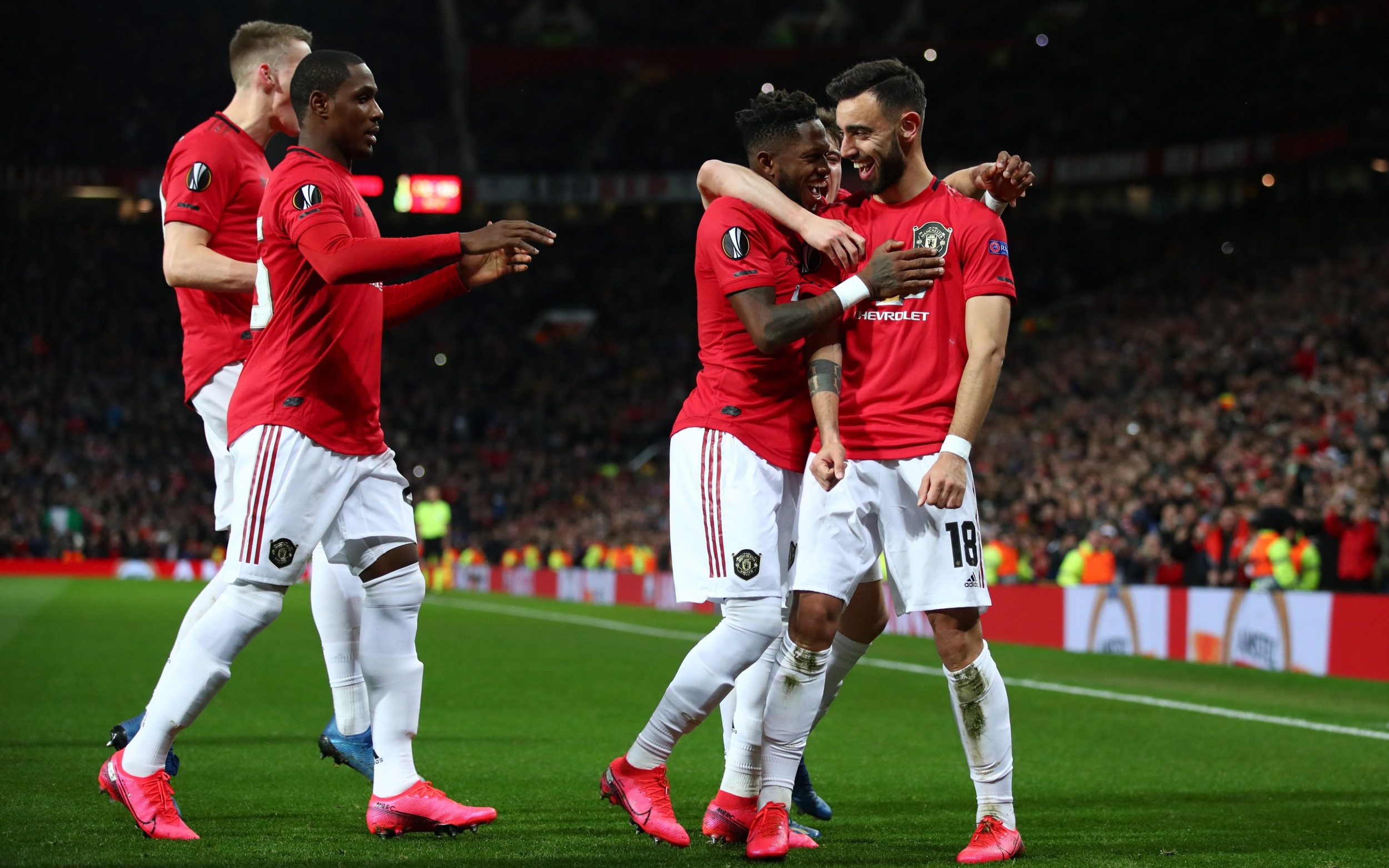 Manchester United are a team in desperate need to return to the top of the European football food chain. The biggest transfer names for Man U have been that of Ousmane Dembele (Messi’s teammate) and also that of English sensation Jadon Sancho, which can be a smokescreen on a Messi arrival. A young team mixed with quality vets, United found themselves finishing 3rd in the English Premier League. With a Champions League spot secured for the upcoming season and amazing club history, the Barca star could finish his career out with Manchester United who are in search of their first Champions League trophy in 12 years. Leo would be around great young stars and team executives who would value his arrival. The only issue here is that with a transfer of this magnitude, buying another star to compliment him would be difficult for United financially. Man U is without a doubt a team to keep an eye out for. 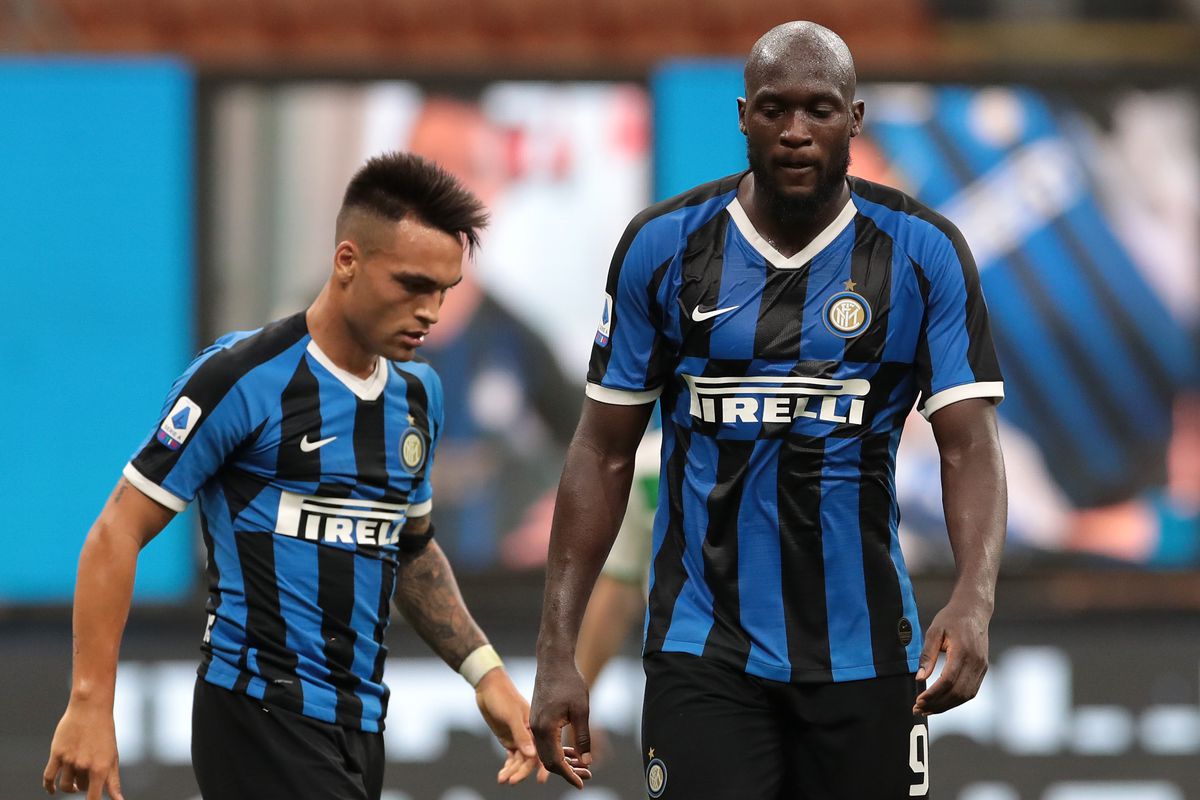 Perhaps the biggest sleeper to land Messi, Inter Milan are a legit suitor for Leo. Messi and his father have already purchased a home around the Milan area not to far from Inter’s home ground, while Inter have put aside enough money to bring him in. According to Forbes, the Italian squad have set aside over $260 million dollars for the Argentinian icon in case he is to become available. Milan also have a couple other ways to facilitate an easier transfer via a possible trade. Lautaro Martinez is a player Barcelona desperately want in case of selling Luis Suarez, and Inter can use Martinez as a pawn along with other players to get a trade for the $834 million dollar man. They also have a Champions League spot for next season and are one of the best all round teams in Europe with enough money and media attention to keep Lionel happy for years. The leftover money (assuming Messi gets bought out) can be used to buy other stars to help Messi ease into the Italian squad and provide him a contender in the Serie A and Champions League. This signing could give fans another round of Messi-Ronaldo duels that can bring in more revenue and fans to the league and generate more money for the players. 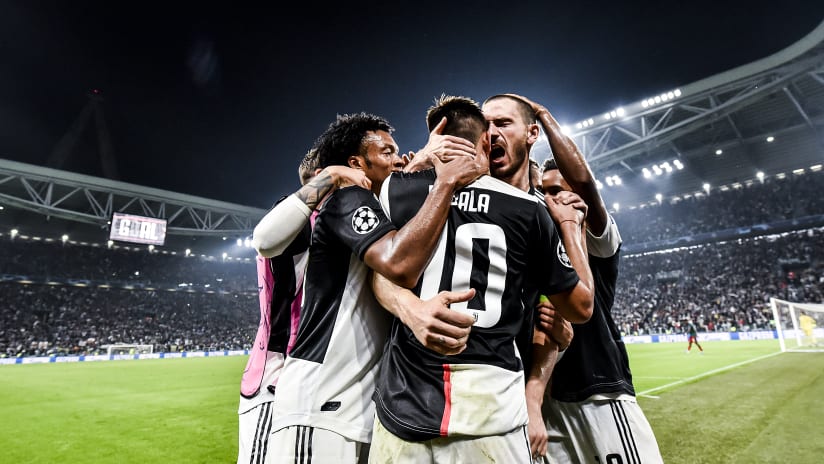 In what could be one of the craziest moves in football history, Juventus have reached out to Barcelona in an attempt to pair Messi with Cristiano Ronaldo. They have been in the GOAT discussion much how MJ and LeBron have been Between both global icons, they have won 61 club trophies and 10 Balon D’ors and have enjoyed battles in the Spanish league when Ronaldo played for Real Madrid. Juventus has more than enough money to make a move for Messi and can put an end to the “rivalry” that the media and fans have created between the two footballers. Not only would Juventus be looking to add Leo, they are also in talks to bring in Messi’s good friend and current teammate Luis Suarez. The veteran duo could give that already strong Juve offense an extra kick if the transfers come to fruition. Although Inter seem to have a more steady plan, the Turin team can make moves in a hurry to stay atop the Italian soccer pyramid. 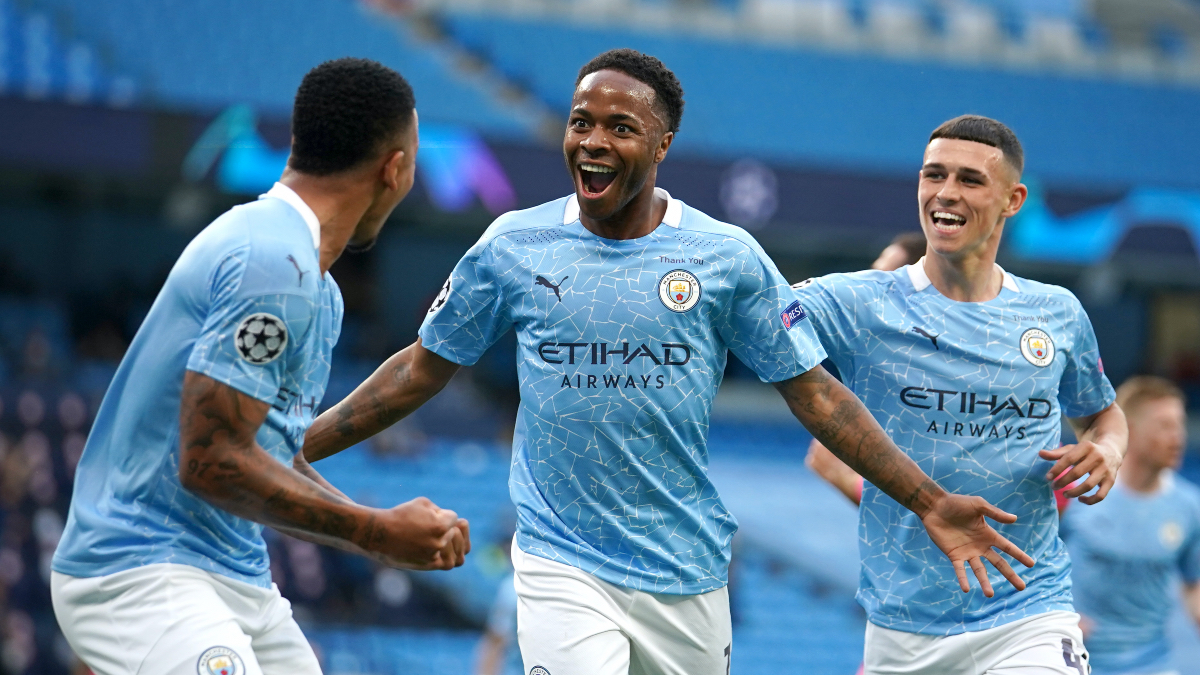 If you have been following any transfer rumors you’ll find that the Citizens are atop of Messi’s preferred destinations. He has a close relationship with his former coach, Pep Guardiola, and is looking to rekindle that relationship in a move to English football. It is no secret that Lionel is leaning more towards Man City over any other team inquiring for his services and for good reason. He played some of his best football under Pep Guardiola (Barca won 3 league titles and 2 Champions League trophies) and is determined to give Man City everything he has left under Pep’s leadership. The Citizens have the financial means to make the move but should be careful and transparent with their funds. They want to avoid another FFP ban with the amount Barca may ask for. The overturning in their last FFP case gives Man City a chance to be able to participate in the Champions League, which is now seen as a sort of personal vendetta for Messi to win. If the English club can pull off the record transfer they should be favorites for the Premier League and UEFA CL title for years to come. 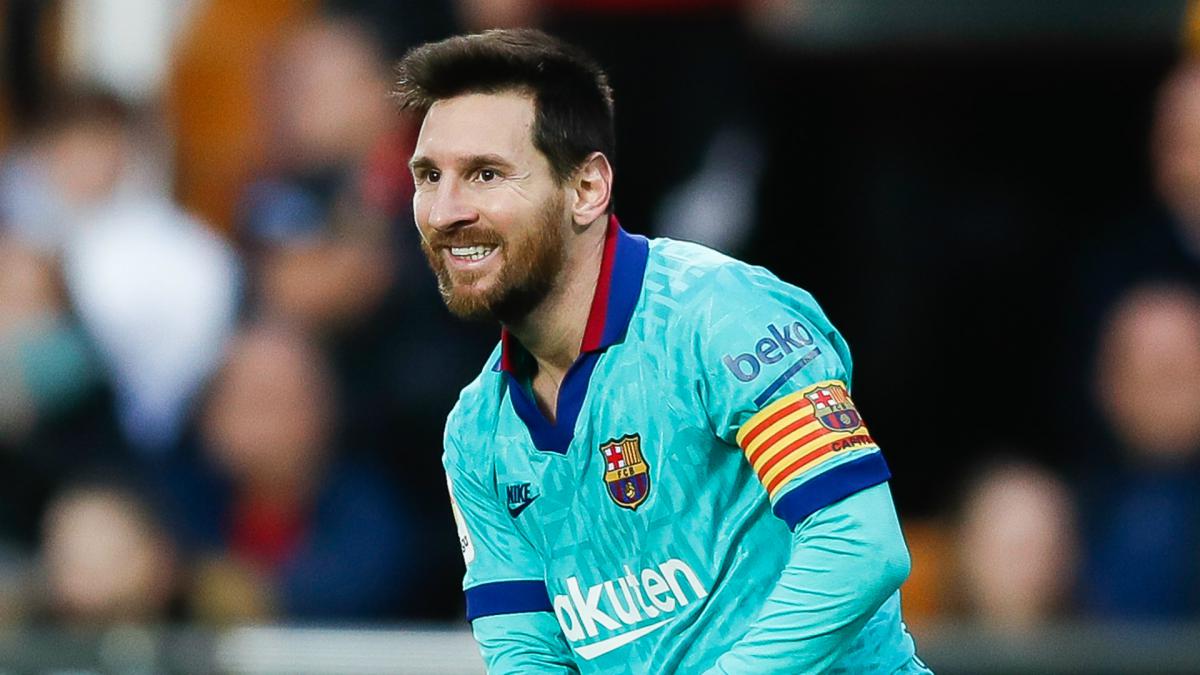 A lot of people might find this as a shocker but Barcelona are in a surprisingly good spot to retain their star. His discomfort with the front office and public protests outside of Camp Nou have made the Spanish team’s president offer to resign. It is no secret that Messi is displeased with the President and other board members, with Eric Abidal (former Barca player and Secretary for the team) being the most recent to be fired due to the tension with the Argentine footballer. With all the love and support Messi has around the world it isn’t crazy to see Barca forcing certain members out of the club. Bartomeu already said he would step down if Leo stayed in Spain. Not only is the front office starting to go Messi’s way but new coach Ronald Koeman has publicly stated he would build a team around him as well. When you mix the $834 million dollar release clause, the front office willing to step down, and a coach open to making a winner on the club Messi loves the most, the cards couldn’t be anymore in Barca’s favor. If they can bring in young talent and proven board members while disposing of the bad staff and players they can win Messi over.