The NBA restart should be home to some amazing basketball. Although not all the NBA teams are back, and there hasn’t been a game since March, the bubble in Orlando still has plenty of stars and talent to grab the attention of hungry basketball fans. Despite such a delay in action, and some players opting out, the bubble still has some of the best athletes in basketball, but what five players lurking in the shadows can really come up big when the lights are the brightest?

I know what you all are thinking, “How is a starting guard an under the radar player?” The answer is quite simple. When one thinks of an Indiana Pacer coming off an injury, most of you will think of Victor Oladipo, the former Most Improved Player who played his first NBA game in a year early this January. What some of you do not remember is that Malcolm Brogdon missed the last three games before the NBA went dark, with a “torn left rectus femoris”, per NBA. Although he recovered from that injury and even recovered from COVID-19 during the hiatus, he still remains one of the more slept on point guards in the game throughout the season. His return can alleviate some of the offensive load that Victor Oladipo had to pick up, and it also gives the Pacers another leader along with a much-needed team player as they are in the hunt for a 4 or even 3 seed in the Eastern Conference. Brogdon has kept his numbers pretty steady, averaging 16 points and 7 assists per game on 43% shooting in his first year in Indy, per Basketball Reference. If he can pick up where he left off, and turn up the heat in Orlando, maybe people will see why he was signed to a 4 year, 85 million dollar contract. 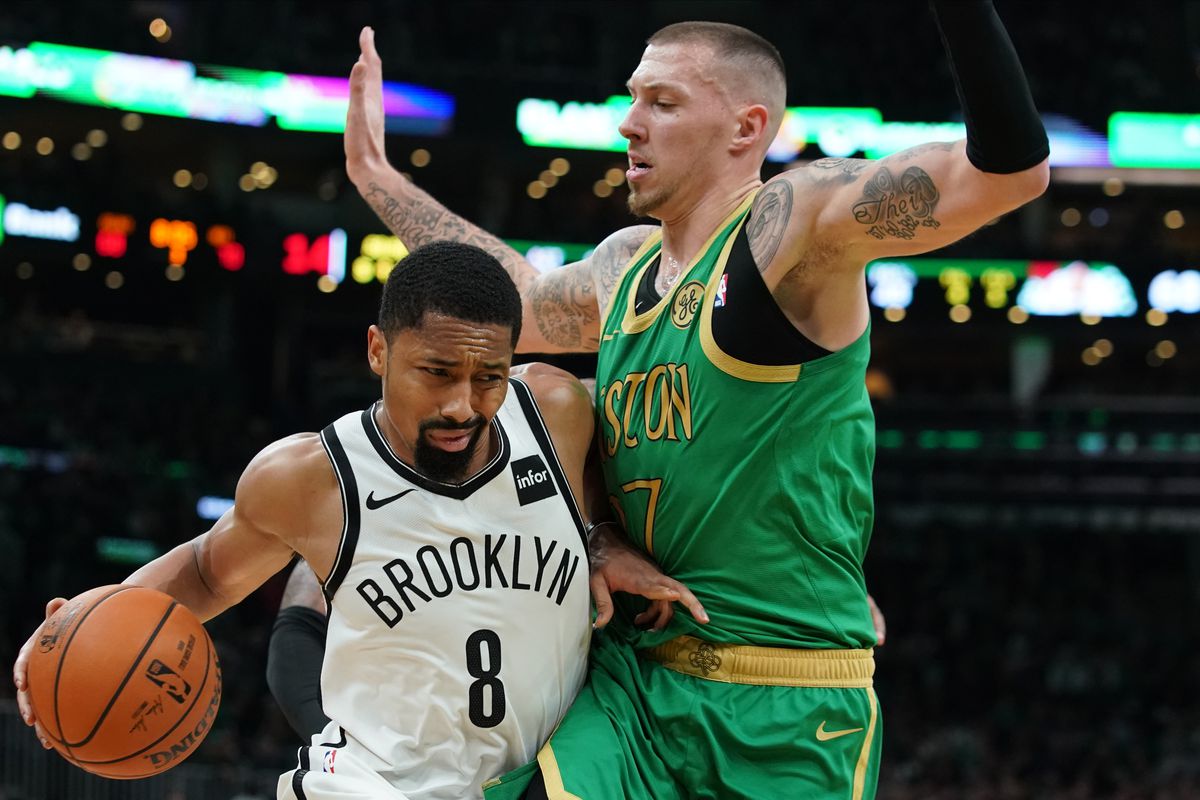 Daniel Theis is perhaps one of the more slept on big men in the entire NBA. It is so hard to dislike a guy who plays with heart, and also plays on a team-friendly contract. Daniel Theis has battled Enes Kanter for a starting role this season, and before the NBA had to shut down he earned that spot. Shooting over 50% from the field and averaging 6 rebounds and blocks per game (per Basketball Reference), it is no wonder why Brad Stevens calls on Theis. Whether they go small ball or need a defensive stop, Theis’ energy and heart earn him more and more minutes and he does not disappoint. Playing against the likes of Myles Turner and Joel Embiid in the Eastern Conference, even to players like Anthony Davis and Nikola Jokic (if they are to meet in the finals), the Celtics can feel comfortable having a solid player like Theis on their team. If he plays his cards right and continues the good performances as he did earlier in the year, Theis could be a guy to look out for.

The LA Lakers have been in the market for a shooter since before the All-Star break. Not having a reliable shooting threat off the bench has definitely been a weak spot on the typically strong Lakers team, and adding a player who needs to show his worth really is a big step for LA. The ups and downs of Kuzma, the inefficient nights of Danny Green, and the absence of Bradley in the bubble make Waiters look more and more like a steal. Aside from his lack of judgement, which ended his days in Miami, Waiters is finally back in Florida with a contending team who truly needs his offensive prowess. With a good rotation, Waiters can prove his worth and prove his doubters wrong. Dion Waiters has a lot to lose and is on his last chance to make something of himself. If he can give the Lakers the same energy he had in his years with Miami, he can be one of the best bench options in the bubble. 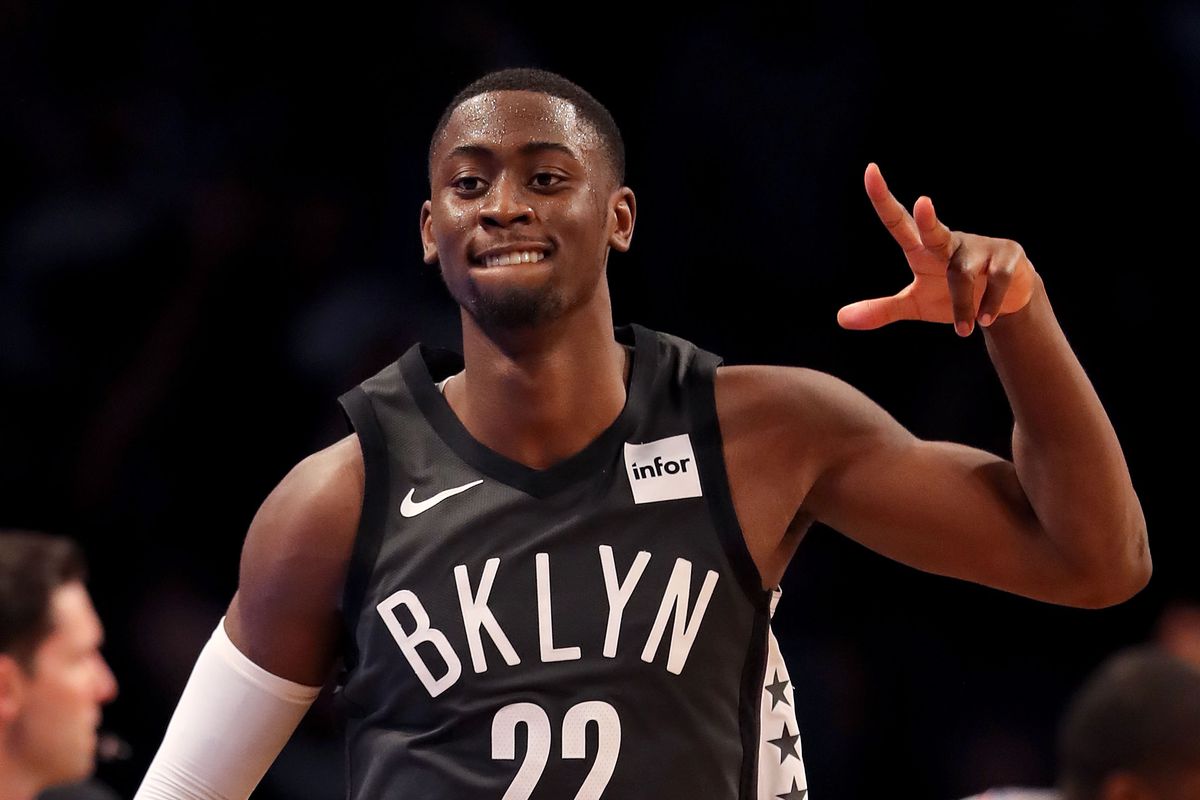 Caris LeVert should not be a sleeper. He is seen as a future fourth option on a team that has two superstar players in Kyrie Irving and Kevin Durant (next season at least), and also a solid grit-and-grind type player in Spencer Dinwiddie. The Brooklyn Nets essentially have no players since most opted out, and they are not seen as any type of threat to the title, but this is good for the former first-round pick. This is where LeVert gets his shot to prove himself and carry the Nets as far as he can take them. I see this as a golden opportunity for Caris, one where he can show the organization that he can be that third option the Nets hope to have with their two superstars. He is currently sitting on almost 18 points a game on 41% shooting, with four assists and four rebounds to go along with that. Not only that, but his on-ball defense is pretty underrated, averaging a steal a game. He has nothing to lose in Orlando but has his entire future to gain. If Caris LeVert plays his hand right, he can gain a lot of attention if Brooklyn doesn’t see his worth. With LeVert as the number one option, we can expect to see a spike in his total production.

Number one on the list is OG Anunoby, the English gem Masai Ujiri has been betting on since he drafted him in 2017. He has the most upside out of any player on this list and definitely has shown flashes of greatness in the NBA. Sidelined towards the end of Toronto’s finals run and triumph in the 2019 season, OG never got the spotlight on the NBA’s biggest stage. He is an absolute pest on the defensive side of the ball, closing in on over a steal per game and almost a block a game as well. His shooting has been spotty, averaging just under 11 points on 50% shooting. The reason he is number one over everyone else is that he is just 23 years old. He has tremendous potential and the bubble’s atmosphere might be that push Anunoby needs to repay Masai for the leap of faith he took on him. If he gets plugged into the starting line-up and gets the coaching you can only get from Nick Nurse with no distractions in Florida, it should come as no surprise to see OG’s production reflected on the stat sheet in the NBA bubble. Anunoby can make a statement to the organization and also a case for a big contract, but it all starts with his work in Orlando.