Kickers are the most underappreciated players on the gridiron. Just one bad kick can end a game, a season and, for Scott Norwood, a Super Bowl. For this very reason, they are my favourite player on any team. And this season, the kickers did not disappoint. A record-setting field goal? Rookie standouts? Historic performances all around. So, it only seems right, that as the season has ended, I would have rated them. These are the NFL’s swaggiest kickers.

#5 The Wizard of Boz 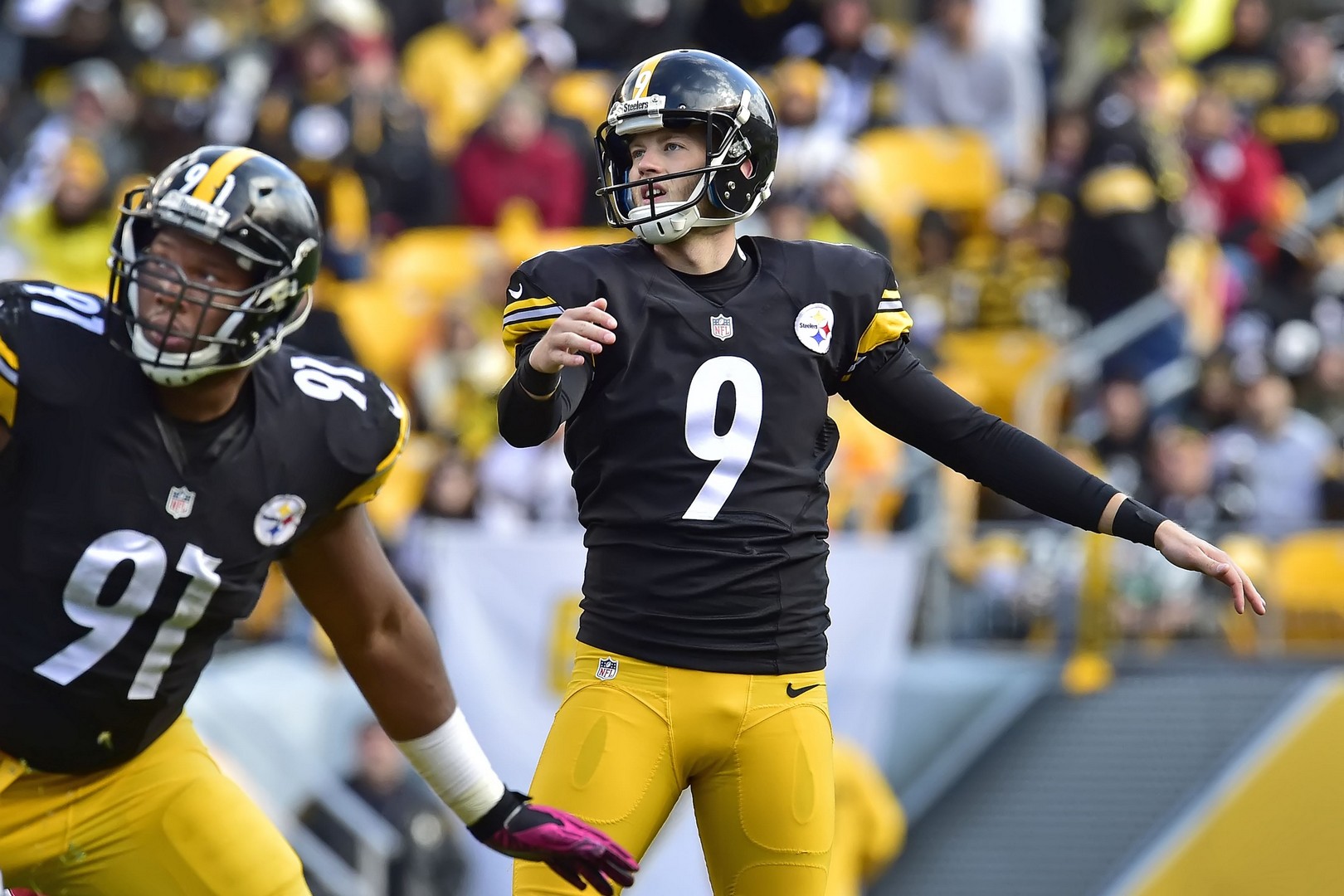 Chris Boswell has already cemented himself as one of the games’ most accurate kickers. In his seven-year career, he has a field goal percentage of 88.35%. But that’s not why he’s on this list. Swagginess doesn’t care about stats. It looks for those clutch moments.

Week 17, he went 4-for-4 on field goals, the longest being 50 yards. He alone accounted for 14 of the 26 points that the Steelers scored in that game. Not to mention he set franchise records, AGAIN. A stud of epic proportions.

But he’s on this list for one reason, and one reason only:

He has not a care in the world. It doesn’t matter if it’s cheerleaders or an opposing team, he will practise his kicks. What I would have paid to see him sail one right over Dr. Dre’s and Snoops heads…

Evan had already caught my eye when he did this during his pro day. He was well on the ladder of swagginess before he even entered the league. And this season, he was a rookie standout. You love to see it. He tied the postseason record of 14-for-14 field goals. In just his first season.

But what puts him on this list is his confidence. To tell your quarterback and teammates, right before a game-winning kick, “well, looks like we’re going to the AFC Championship,” is just cool. Not only that, but to skip out on a team meeting during the Super Bowl, just to watch a historic hip-hop performance? This kid has some huge rocks. I love it.

No doubt about it, Justin Tucker is the greatest kicker of all time. Not only is he the most accurate, but he holds the record for the longest field goal in NFL history with a 66 yarder. This is a record that is not soon to be broken, Prater’s 64-yarder in 2013 was difficult to come by and even more difficult to break.

Not only did Tucker’s kick break the record, but it sealed the game for the Ravens as time expired A clutch moment to bring out the record-breaker. Swaggy. As. Heck. 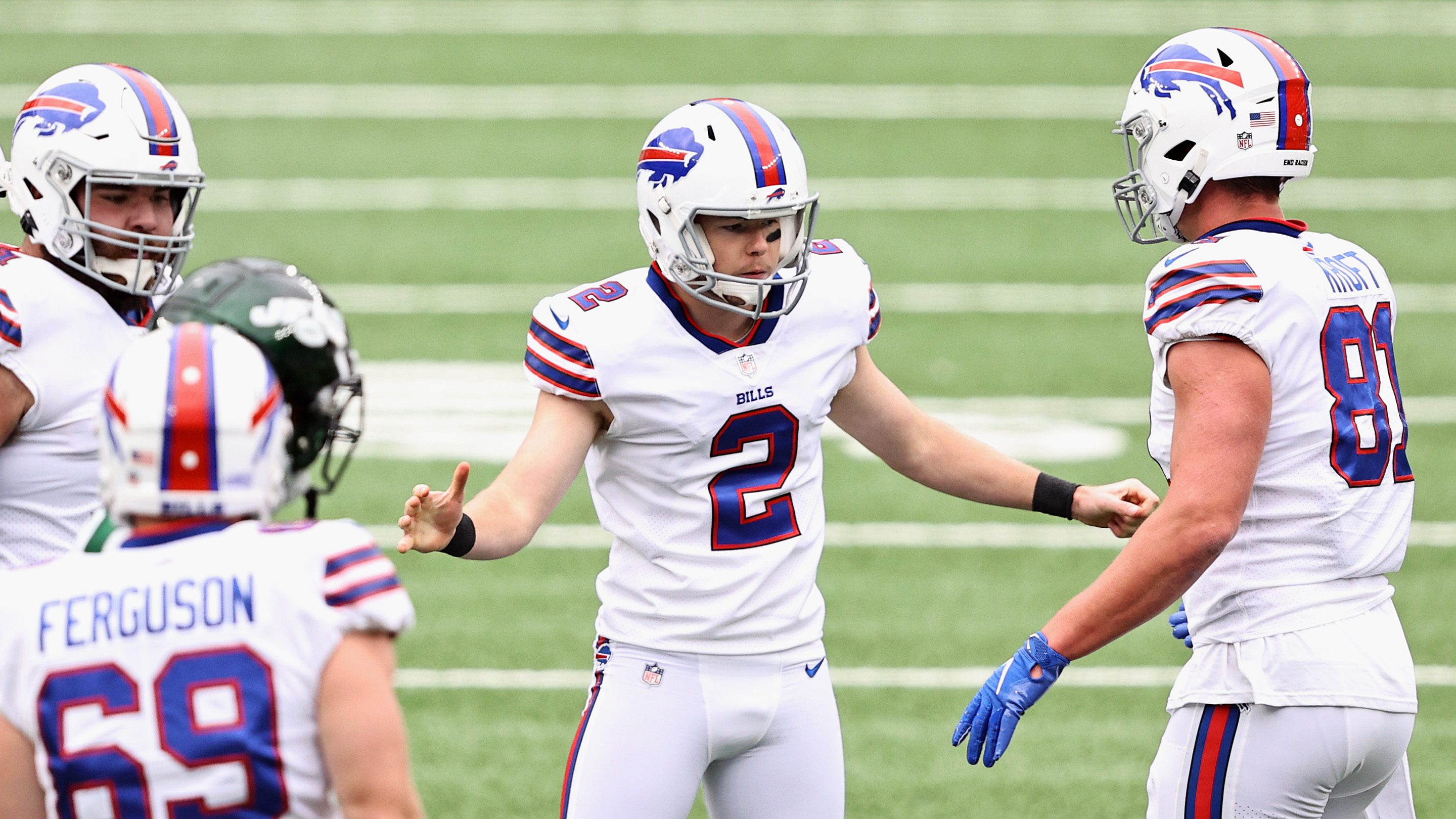 For those of you who have even seen my social media, you will know of my deep love for Tyler Bass. He is the blueprint for the swaggiest kickers. Before him, kickers were just “good” or “accurate”. But now, they are only swaggy.

So, what makes him the swaggiest kicker? It started last season, during his rookie year. The Bills faced the Jets, and Bass was the hero of the game, scoring all 18 points Buffalo put up. He went 6/8 with his longest being 53 yards. And then, just a couple of weeks later, against Arizona, he made all three of his field-goal attempts, with all of them being over 50 yards. The longest was 58. Not only was this a franchise record, but he became just the second kicker in NFL history to achieve such a feat.

This season, he only got better, 87.5% FG compared to last season’s 82.4%, and 100% of his extra-point attempts. And, for a few weeks at the start of the season, he led the league with the most points scored. Let’s not forget he also holds the record for longest FG by a rookie in the postseason. In Ken Dorsey’s offense, he could put up bigger numbers in 2022.

Like all these kickers, he comes up clutch. He has set the standard for swagginess.

Trish Patel
Much like Marty McFly, Trish Patel (aka Tyler Bass Enthusiast) is a time traveller who stole a sports almanac so as to fool you mortals into believing that she can predict the stats of a game. If you come at her on social media, there is an excellent chance you'll get burnt. They don't call her @savage_trish for nothing.