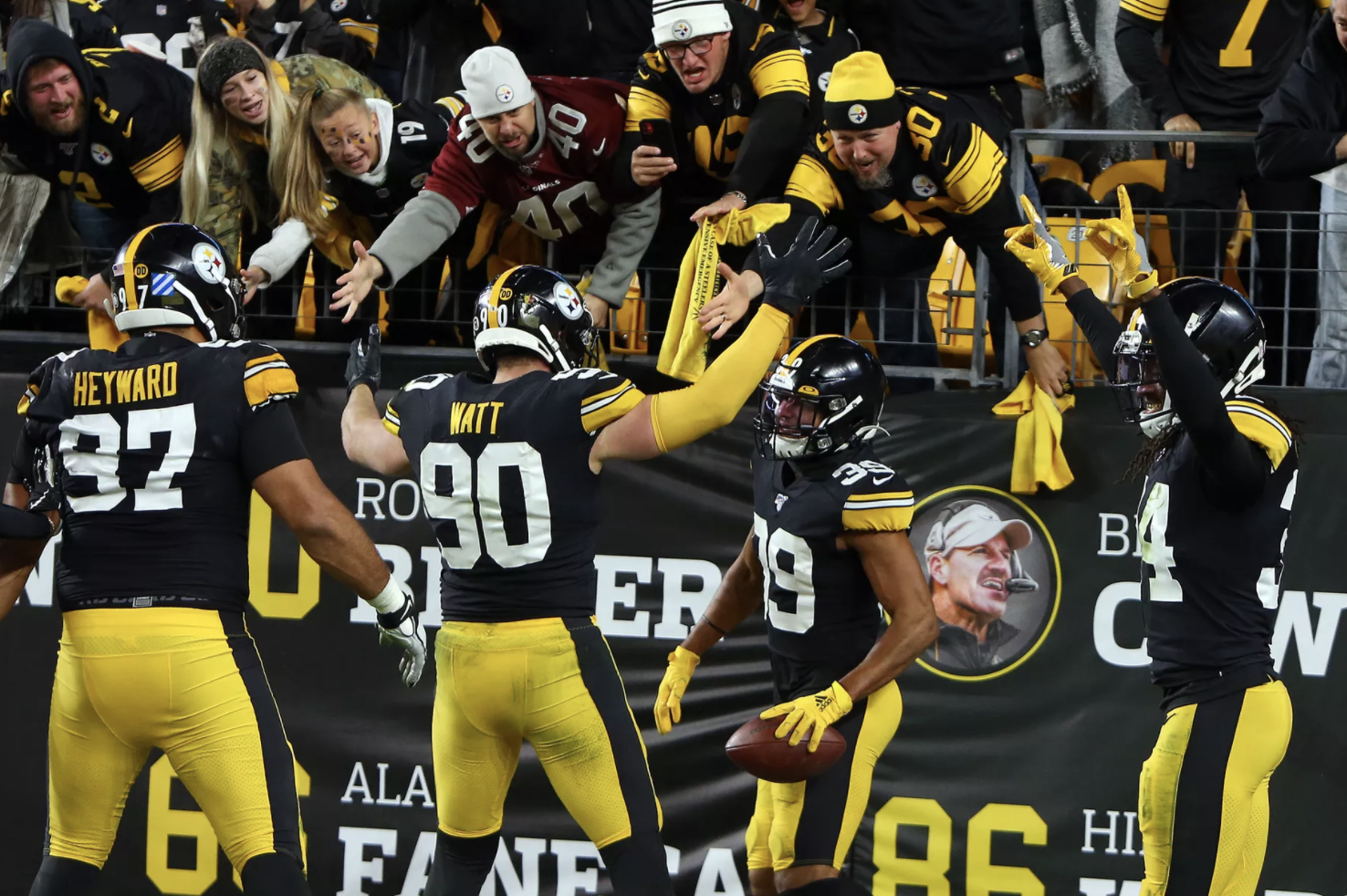 With the NFL draft complete and with a majority of major roster moves for most teams already complete, lets look at a few teams many around the league are under estimating in 2020. These teams should all be considered dark horse superbowl contenders.

Even with one of the worst scoring offenses in the league in 2019 with Mason Rudolph and Duck Hodges at quarterback, the Steelers still nearly made the playoffs in 2019. With such abysmal quarterback play and the regression of Juju Smith-Schuster and James Conner, it seems like it would be a lost season for the team. However, they stepped up defensively looking like the Steelers teams of old with guys like TJ Watt having a DPOY type season and acquiring Minkah Fitzpatrick early in the year who played like a top safety in the league. With nearly all the key defensive pieces returning, it all comes down to the offense if they want to contend in 2020. With new offensive weapons like Chase Claypool and Eric Ebron, if Ben Roethlisberger looks like the Big Ben of old, this could be a dark horse superbowl team. With the 2nd easiest schedule in terms of opponents 2019 win percentage, Vegas 9 wins projection is a bit low for a team that won 8 games the previous year with Duck Hodges and Mason Rudolph at quarterback. The success of this team truly comes down to their play at quarterback.

The only 9 wins projection for Seattle seems a bit low for a team quarterbacked by Russell Wilson. Even with a tough road schedule playing in the eastern time zone 5 times in 2020, they have been an exceptional road team going 6-0 in the eastern time zone in 2019. Seattle going 4-4 at home last year I expect to be an anomaly and not the new normal. This team also has a lot of experience from their head coach, coordinators, and their quarterback which is very important going into a season with the pandemic affecting practices and OTA’s. Seattle has not lost more than 7 games in a season since 2011 and I don’t expect that to happen this season.

This Buffalo team has made so many great moves this offseason to build off their 10-6 2019 season. They got a true number one receiver in Stefon Diggs from the Vikings as well as more cornerback help in Josh Norman and E.J. Gaines. The Bills also received high marks for their draft yet they are projected to have only 9 wins in 2020. This is really surprising for an improving team in a division that has now gotten a whole lot easier because of the departure of Tom Brady. 2 of the 6 losses in 2019 came at the hands of the Patriots which will likely not happen again in 2020.

Previous articleFirst Round Flops: Bengals Blunders
Next articleRanking Each Position for the Washington Redskins