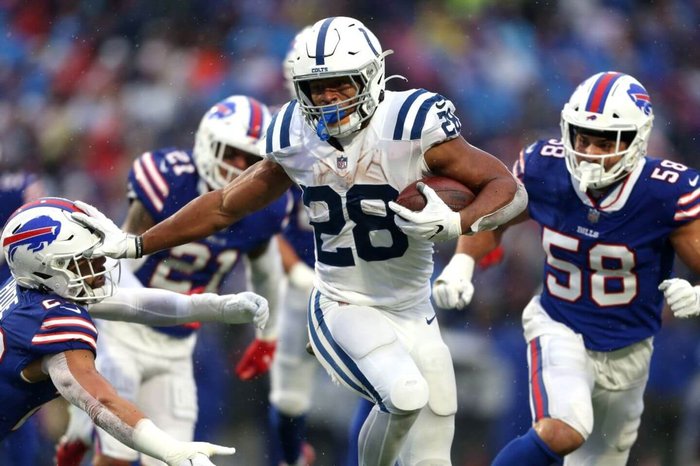 Another week of fantasy football in the books, and what a week it was. A record-setting performance by a young star headlines a week that saw a bunch of familiar names show out. Here are the biggest winners and losers of the week.

To anyone that started Taylor, congratulations on your win. To anyone that played against him, I’m sorry. Taylor had 53.4 fantasy points, the 8th most ever in a game. He had 204 scrimmage yards and five touchdowns against a pretty good Bills defense. This was Taylor’s eighth straight game with a touchdown and 100 scrimmage yards. There is nobody I would rather have in fantasy right now. Taylor is a fantasy football league winner. 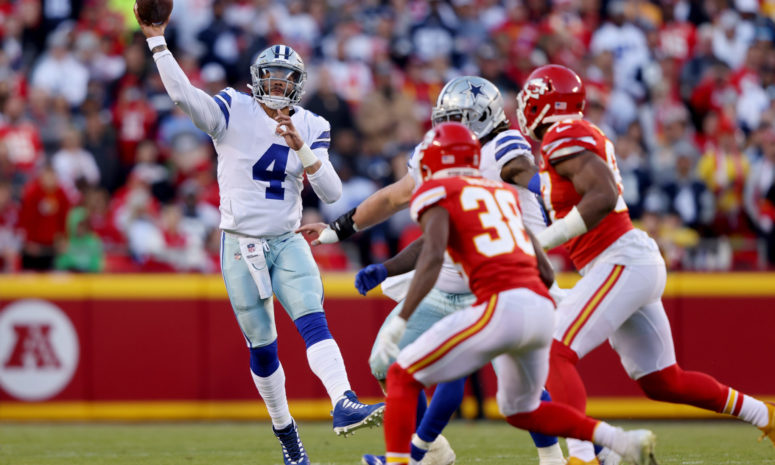 Dak was surprisingly bottled up by a mediocre Chiefs defense. Prescott threw for 216 yards, no touchdowns, and two interceptions. While he didn’t look great all game, it didn’t help that a lot of his top options were banged up. He was already without Amari Cooper, who was out with Covid-19, and CeeDee Lamb and Ezekiel Elliot both picked up injuries. Dak has a favorable matchup against the Raiders on Thanksgiving but will be without Cooper and most likely Lamb, who suffered a concussion vs. the Chiefs. Expect Dak to bounce back even without his favorite targets.

Ekeler’s four-touchdown performance on Sunday Night Football was overshadowed by Taylor’s performance earlier that day. Nonetheless, Ekeler balled out. His 115 total yards and four TDs earned him 41.5 points in PPR formats. Ekeler doesn’t necessarily pick up a lot of yards running the ball, but his threat as a pass-catcher makes him uber-dangerous. He has over five targets in eight of ten games this season. A light schedule in the future only means good things for Ekeler.

Kyle Pitts and the Falcons were shut down by the Patriots on Thursday Night Football. Matt Ryan isn’t the same quarterback he used to be and it is affecting Pitts’ output. Pitts has failed to bring in more than five catches in any of the last five games despite being the top receiving option on the team. With tight end options being pretty slim in fantasy football you have to start Pitts, but I wouldn’t feel very confident doing so. 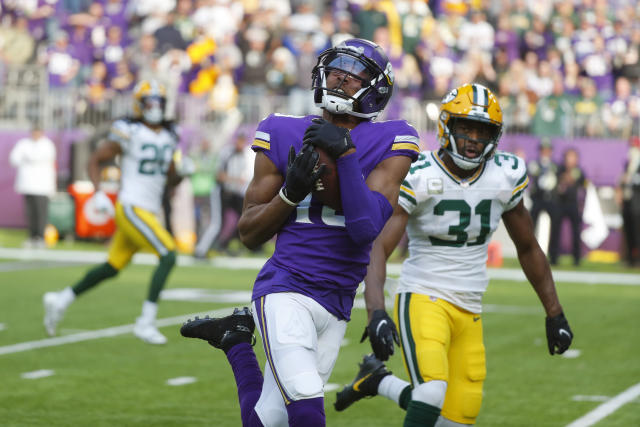 Ever since I mentioned Jefferson as a weekly loser he has done nothing but prove me wrong. His latest performance was an eight-catch, 169 yard, two-touchdown domination of the Packers. Recently, Jefferson has been unguardable. I expect that to continue too. He is Kirk Cousins’ favorite target and is always a threat to break one. More big performances should be expected. 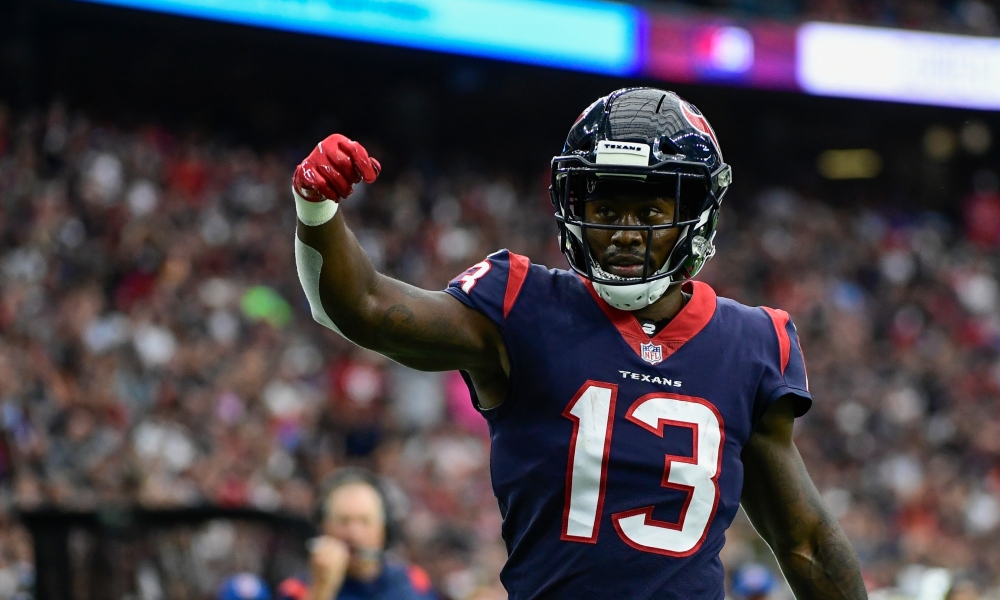 Brandin Cooks has yet to establish the same connection he had with Tyrod Taylor before the quarterback’s injury. In Taylor’s two games back, the duo has only connected eight times for 74 yards. Cooks is one of the only real threats on the Texans’ offense so he should receive an uptick in receptions in the near future. The Texans aren’t a great football team, so they should be throwing the ball a lot as they will be trailing in a lot of their games. That is a good thing for Cooks.