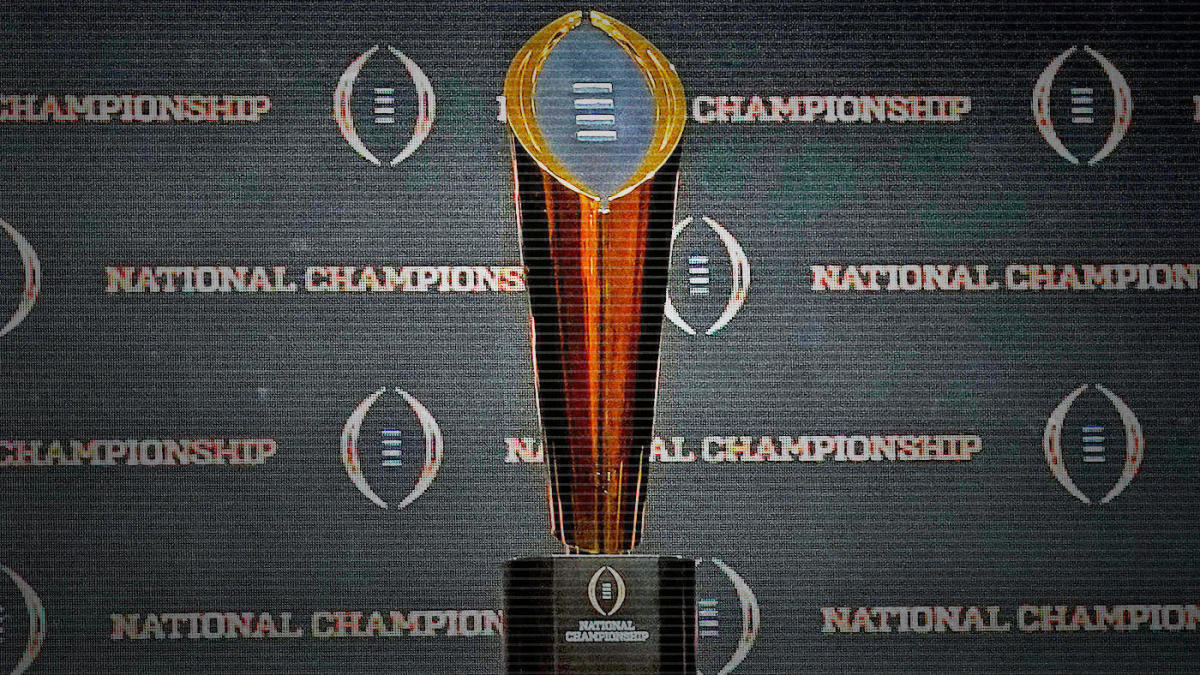 The final week of the regular season brought chaos. Two perennial Playoff teams in Ohio State and Oklahoma saw their Playoff hopes crushed by rivals. The only thing that seems certain right now is Georgia’s dominant defense. Here are my picks for the College Football Playoff before championship Saturday. 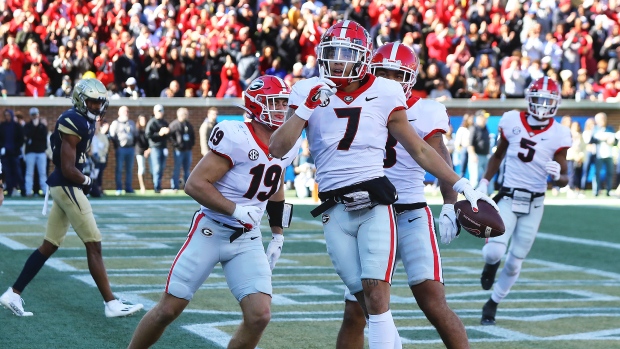 Another complete performance by the Bulldogs. Georgia had their way with Georgia Tech all game on their way to a 45-0 win. Stetson Bennett threw for four touchdowns and the Bulldogs accumulated over 200 yards on the ground. The Bulldogs defense held the Yellow Jackets to 166 yards of offense and the Bulldogs kept their opponent out of the endzone for the fifth time this season. Georgia now looks towards a matchup with Alabama in the SEC Championship. Even if Georgia loses to Bama, they are a lock for the College Football Playoff. 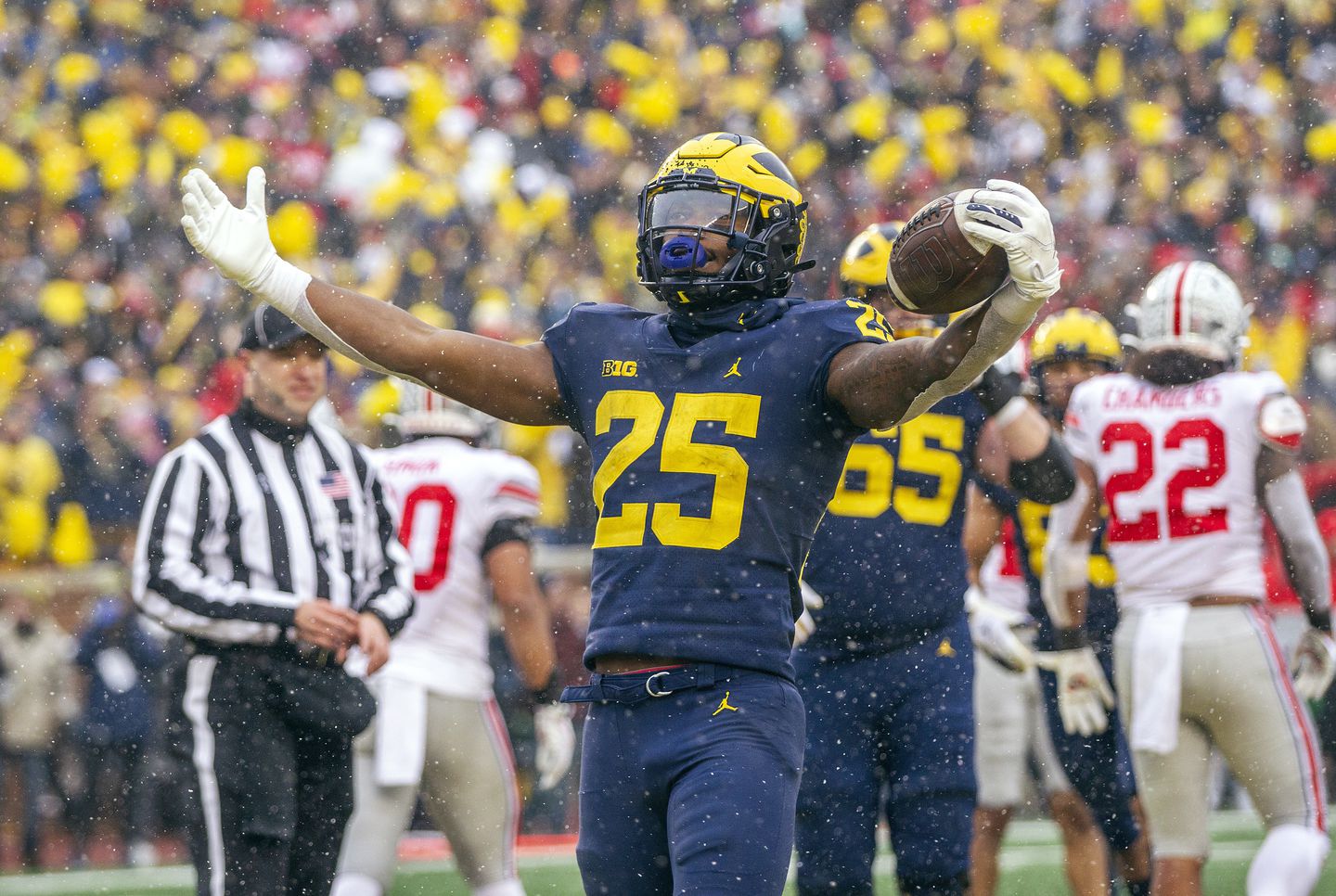 The Wolverines broke an eight-game losing streak to the Buckeyes and finally beat their rivals. A big second half helped Michigan pull away and clinch a spot in the Big 10 Championship while dashing Ohio State’s hopes of making the College Football Playoff. Running back Hassan Haskins was unstoppable. He ran for 169 yards and five touchdowns. The duo of defensive end Aidan Hutchinson and linebacker David Ojabo were able to disrupt a powerful Buckeye offense, sacking CJ Stroud four times. Jim Harbaugh and the Wolverines are one win away from their first College Football Playoff. 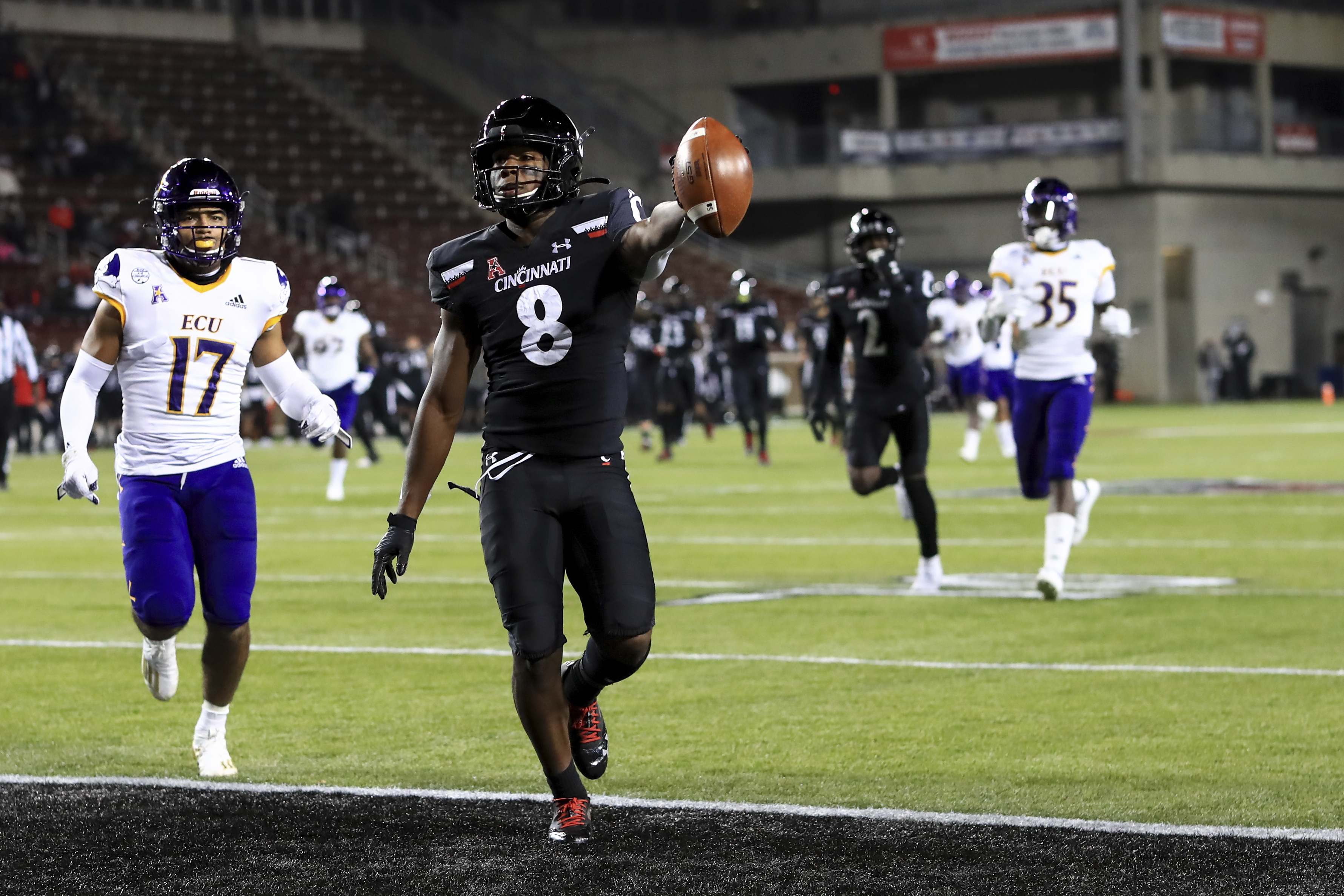 The Bearcats completed their second straight undefeated regular season with a 35-13 win over East Carolina. Desmond Ridder threw two touchdowns and wide receiver Alec Pierce had 136 yards and a score. Jerome Ford added 85 yards and a touchdown on the ground. The one tarnish on the Bearcats’ overall great performance was their three turnovers. If the Bearcats are going to win against better competition, they will need to clean up the sloppy play. A win next week should put the Bearcats in the College Football Playoff for the first time in school history. 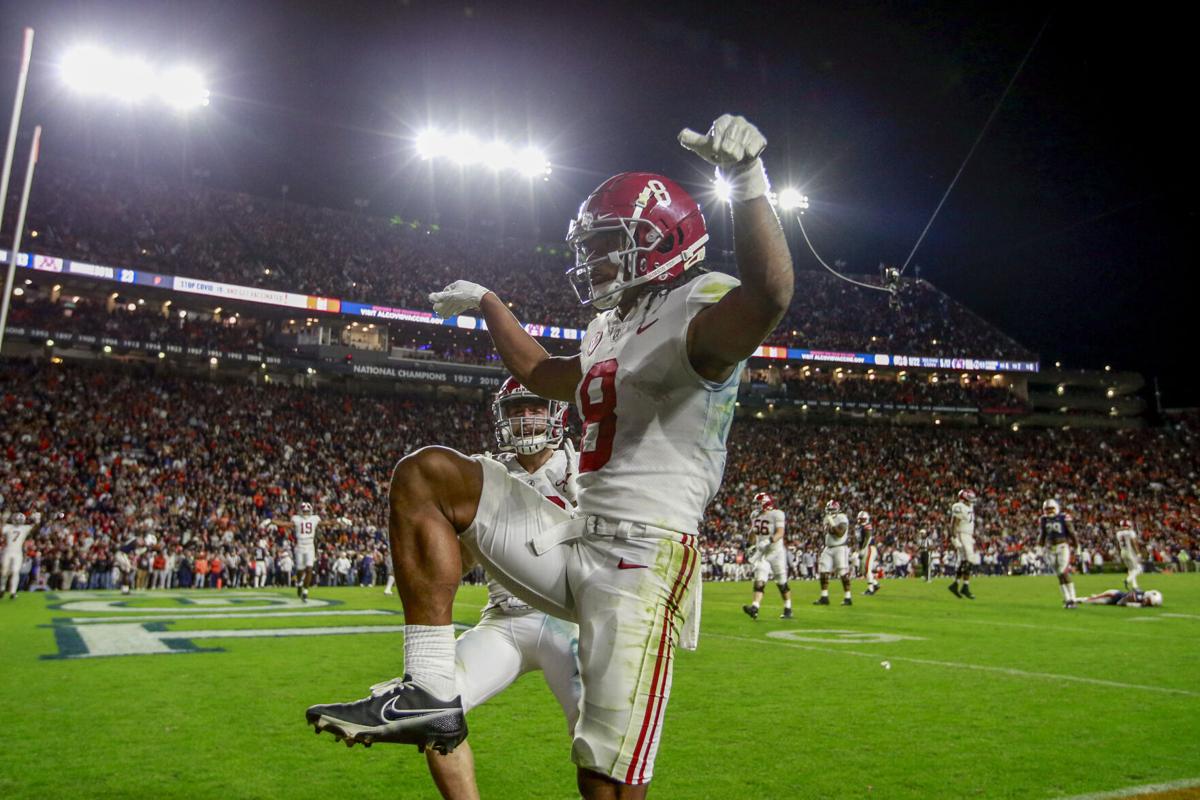 The Tide snuck by the Tigers 24-22 in 4OT. Even though Bama won, this win didn’t inspire any confidence heading into a matchup with the top-ranked Bulldogs. Alabama didn’t score a point until the fourth quarter and had only 71 rushing yards on the game, 37 of which came on one play. Bryce Young lacked accuracy all game completing less than 50% of his passes for 317 yards, two scores and a pick. Alabama came away with the win, but there are still lots of questions about this team. The Tide need a win next week to make the College Football Playoff. 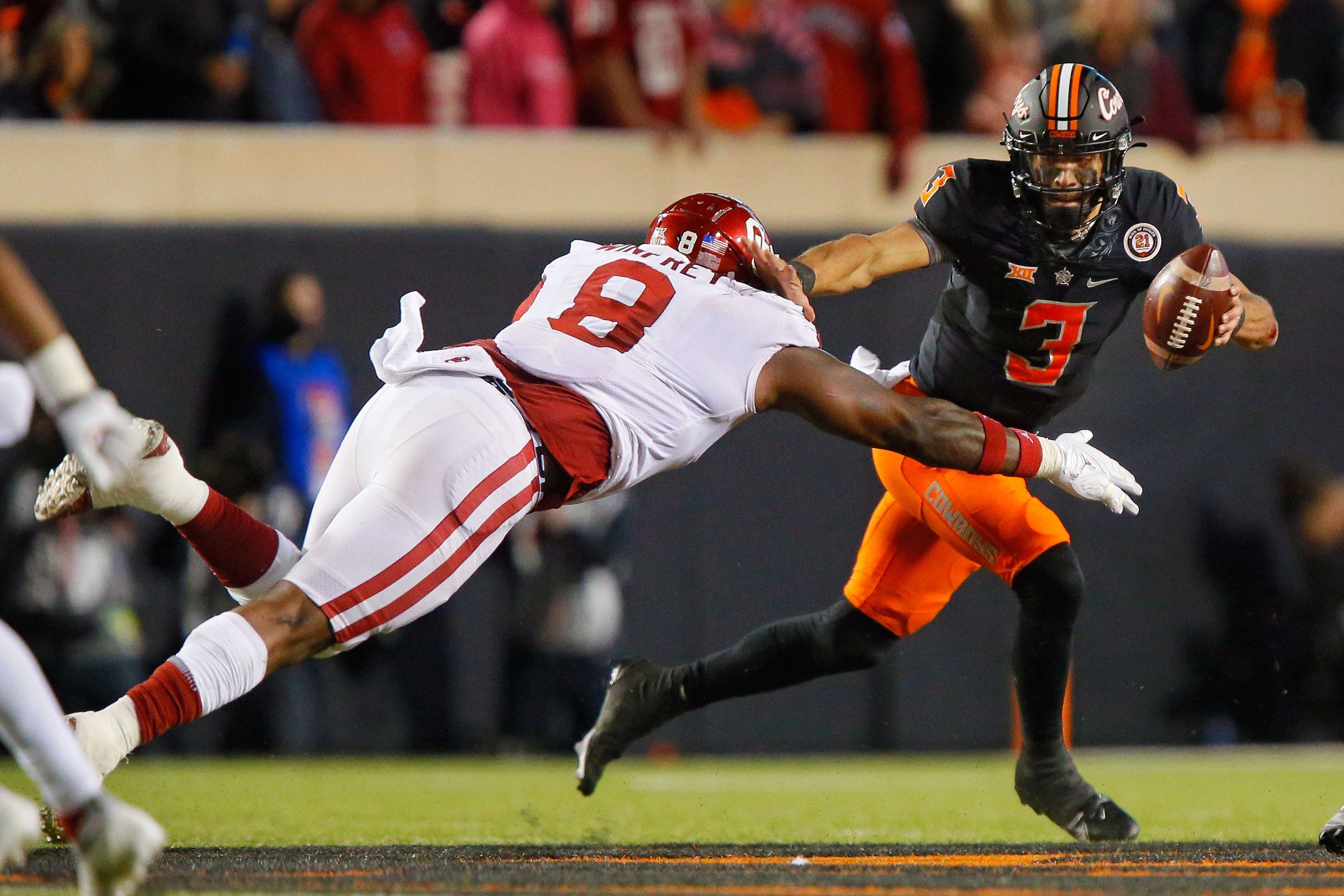 The Cowboys won a wild Bedlam game that lived up to its name. Oklahoma State knocked off Oklahoma 37-33 in a game that had a safety and two special teams touchdowns. The Cowboys scored two fourth-quarter touchdowns and made two big defensive stops late in the game. The Cowboys were far from perfect. They lost the turnover battle and were outgained by the Sooners by almost 100 yards. Like they have all season, Oklahoma State won with their defense and run game. A matchup with Baylor stands between them and a potential College Football Playoff berth. 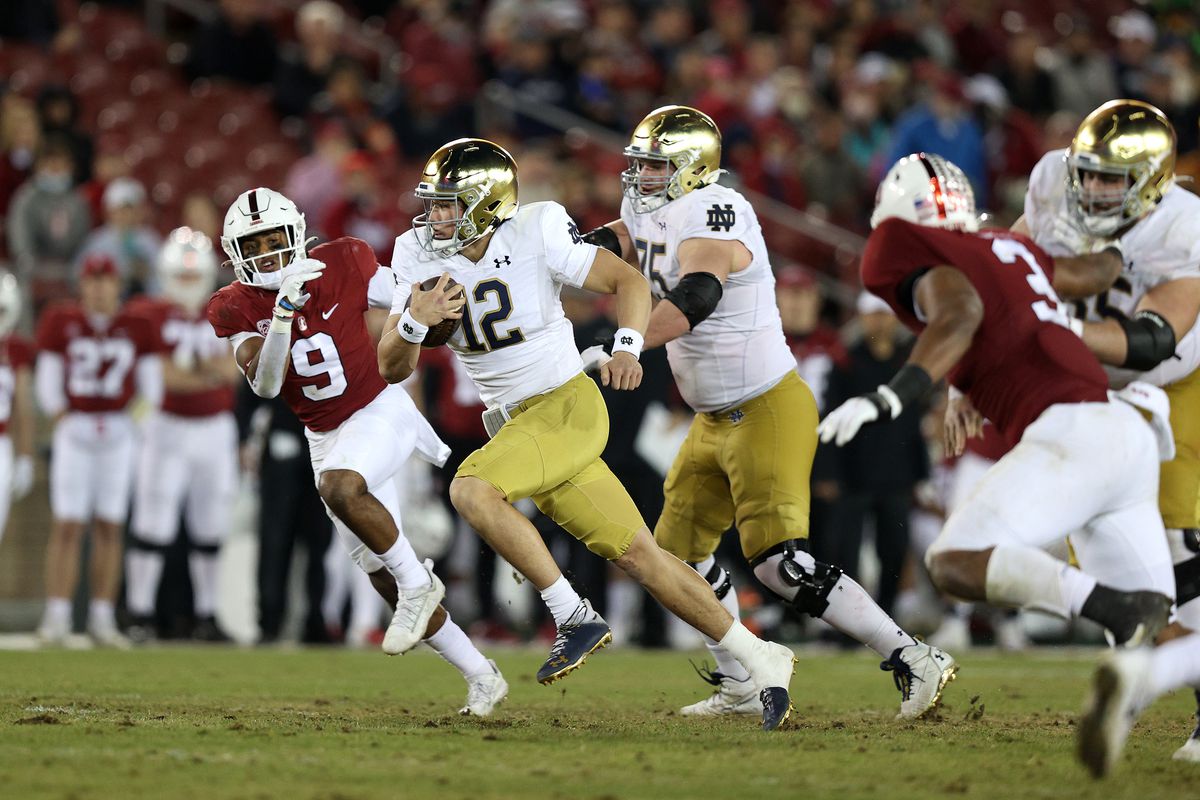 Notre Dame ended their regular season with a commanding 45-14 win over Stanford. Jack Coan passed for 345 yards and two scores while Kyren Williams added two touchdowns on the ground. The Irish defense continued its dominant stretch, holding Stanford to 227 total yards while recovering two fumbles. The Irish aren’t in a conference, so they won’t have a conference championship to participate in. They will need multiple teams ahead of them to lose if they want a shot at the Playoff.