The weeks continue to fly by as week 7 of NFL action is officially over. A fairly underwhelming week compared to others, with a ton of blowouts, still leaving a ton to talk about however. Below are the biggest takeaways of this past week in the NFL. 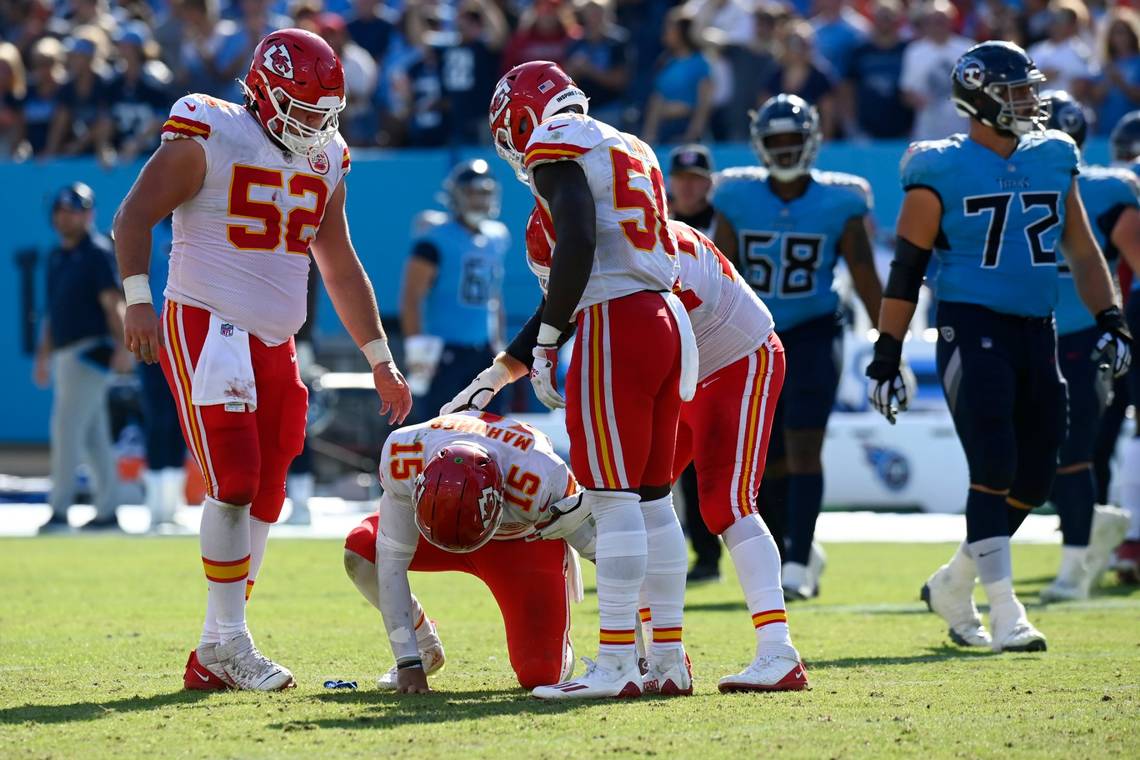 And in the blink of an eye, the Chiefs win from last week serves as absolutely nothing. It was yet another false sign that things were looking up for Mahomes and his team, as they got absolutely exposed by the Titans. Before I go in on KC, though, I want to praise the Titans for winning this game. After a tough 2-2 start and an embarrassing loss to the Jets, many were quick to jump to assumptions about the character of this team. Since then they went ahead and went 3-0, beating the two teams from last year’s AFC Championship in back-to-back weeks. Now the Chiefs. You did this to yourself. We all know how weak that offensive line was last year in the Super Bowl and how they revamped it. Yet, they paid so much mind to offense in the offseason, even up to now adding depth to WR with Josh Gordon instead of inquiring about a then free-agent Richard Sherman. They just haven’t added to their defense at all and keep getting smacked game in and out. Their offense wasn’t the reason they lost, but this L not only exposed the D, it put Mahomes and the offense on blast. I don’t want to hear that Mahomes got hurt because the game was already settled. If stuff isn’t fixed soon, it is gonna get really ugly. They sit 3rd in their own division right now… Things are going from bad to worse for the Chiefs.

Aaron Rodgers and his Packers continue their form:

Another week, another reason why the week 1 loss to the Saints was a fluke. AR-12 continues to play well, throwing for 3 TDs en route to a comfortable W against Washington. With players like Davante Adams listed as limited ahead of this Thursday’s clash versus the undefeated Cardinals, it’ll be a true test for this Green Bay team. This week was easy, but the real matchup looms.

The Bengals are for real:

Wow. No one, and I mean no one saw this coming. After the draft, many analysts and fans were confused on why the Bengals chose to use their first round pick on a WR in Ja’Marr Chase, and not a key lineman like Slater or Sewell. Chase’s drops in preseason also led to some confusion and even some “bust” comments. 7 weeks into the season, a 5-2 record, and over 700 receiving yards with 6 TDs isn’t looking like a bad pick up to me. Burrow TORCHED this game, throwing over 400 yards and 3 TDs to go with it. Against a really strong Ravens team, the Bengals managed to make a statement after their attempt against Green Bay was short. 7 weeks in, things can change, but you don’t beat one of the better teams in the AFC because of luck, especially by 24 points. 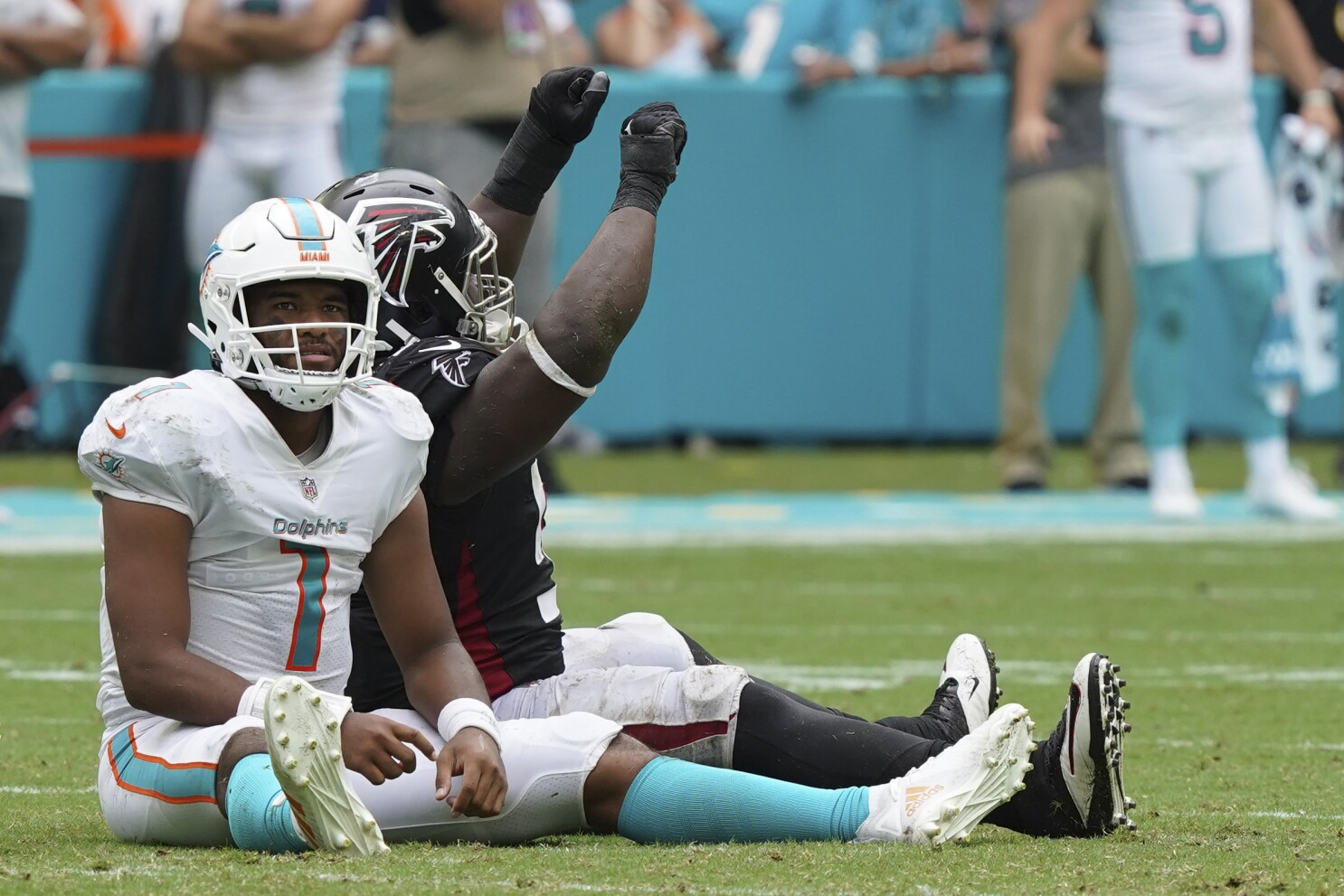 Matty Ice got his team to .500 after a Younghoe Koo game winner. Now while getting the team back to a record that isn’t a losing one is good for Atlanta, it’s not so good for Tua who is essentially fighting for his job. Many reports are buzzing in NFL circles on a potential deal between the Texans and the Dolphins centered around QB Deshaun Watson. For Tua, every game is a test and a chance to prove your worth as a franchise QB. It isn’t his fault his team fell apart when it did, and his injury also doesn’t help his efforts. He had a decent game, throwing for almost 300 yards and tossing 4 touchdowns. But a loss, the sixth in a row, isn’t gonna help no matter how much of it isn’t your fault.

All imma say is, these teams combined outscored their opponents 123-21… Yikes. The Bucs continue their form against a very weak, and very horribly coached, Bears team. The Jets get spanked by the Patriots, an offense that isn’t even the best they faced. And the Cardinals take care of business against Houston to remain undefeated. The Bucs take on the Saints next, the Pats get a date against a disgruntled Chargers team, and the Cardinals finally face tough competition when they meet Green Bay on Thursday.