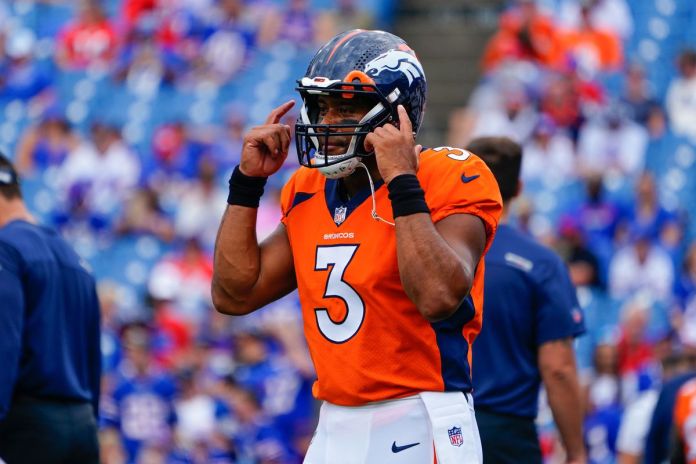 Watching the Broncos so far this season is not what myself or many others have expected. Denver’s offense has not gotten off to a good start as they are ranked as the 16th overall offense in the NFL and have not scored above 17 points this season. The good news for Broncos fans is that all the problems on offense are fixable. 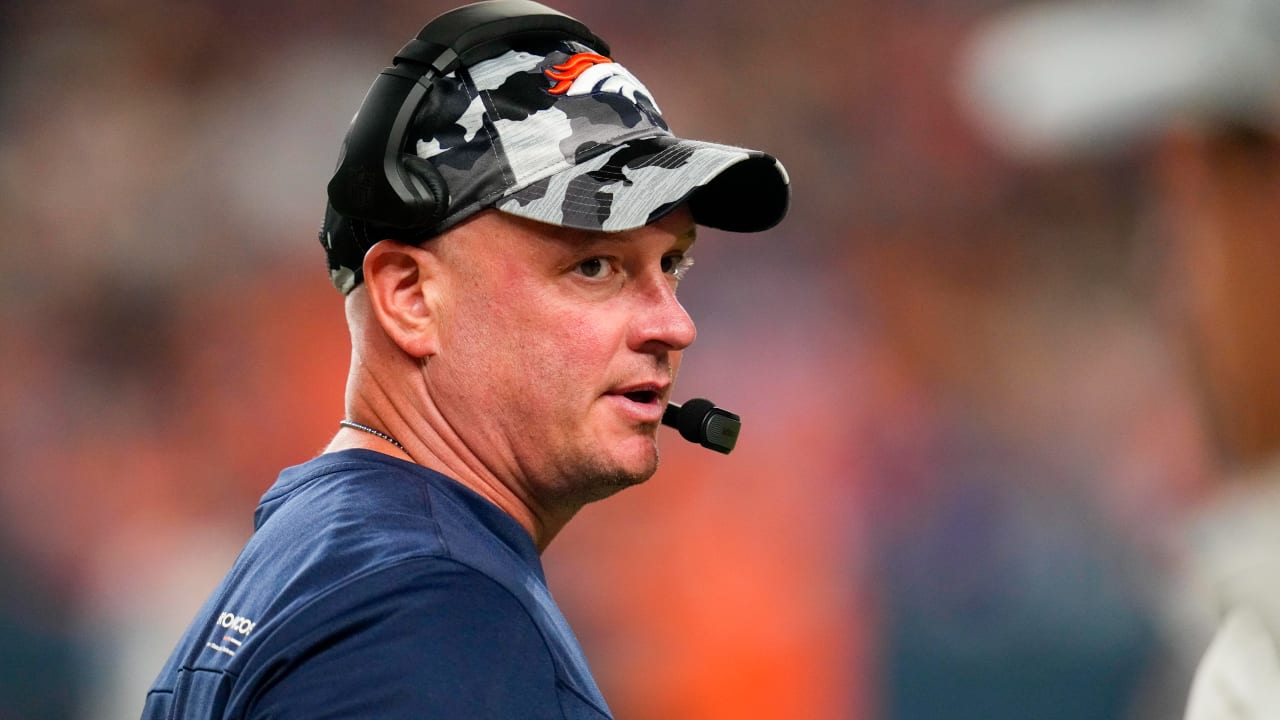 Hackett was seen as the offensive coach who would turn this team around and a great pairing with Russell Wilson. Hackett has been disappointing, to say the least, as he’s made questionable calls during the season. The most notable is the decision to send Brandon McManus out to attempt a 64-yard field goal, resulting in Denver losing the game. Hackett noticed his mistake and mentioned the next day that, looking back, they should’ve gone for it on 4th & 5.

Nathaniel Hackett noticed his struggles when making in-game decisions and hired a former assistant coach to help. Jerry Rosburg was hired to assist with game management. Rosburg is a huge addition to the front office, and it was shown on a play against the 49ers.

It was 4th & inches in Denver territory, and Hackett had to decide whether or not the Broncos should go for it. The Broncos punted and it was the right call. After the game, Hackett spoke about that play and how Rosburg told him that they should punt the ball and not risk going for it.

The biggest difference between Vic Fangio and Nathaniel Hackett that I’ve noticed is accountability. Hackett has quickly noticed his struggles in play calling, admitted to the media that he knows he needs to work on it, and kept his word by hiring Jerry Rosburg. 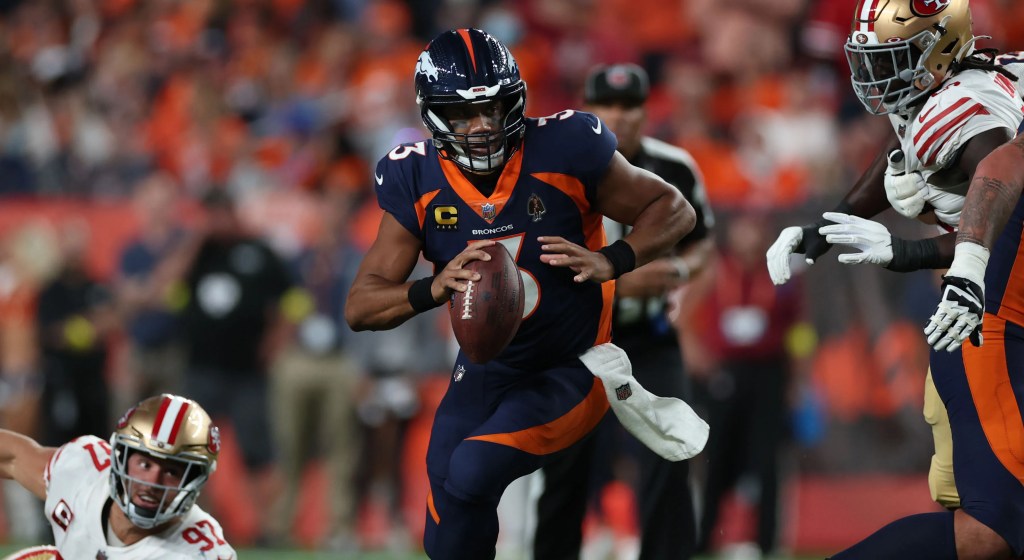 The next problem is Russell Wilson’s mobility. This season Wilson has run 9 times for a total of 22 yards. The key to the offense’s success is Wilson’s mobility in the pocket. Denver’s offensive line has been subpar, allowing 9 sacks. When he was in Seattle, he wasn’t a stranger when it came to working with a poor offensive line. With Denver, he’s been taking sacks and not showing much mobility.

I loved the acquisition of Russell Wilson, but I’ve been disappointed with his playmaking ability this season. I want to see the Russell Wilson we saw in Seattle. He was an elite playmaker that could use his mobility to keep a play or drive alive. On the last offensive drive against the 49ers, we saw what this offense is capable of. Wilson wasn’t taking sacks, instead, he started moving around the pocket finding open receivers downfield which led to the game-winning touchdown. Denver was moving the ball well in both the pass and run game.

That is what everyone predicted the Broncos offense to look like. A good run game between Javonte Williams and Melvin Gordon, and Russell Wilson playing at an elite level. If Denver can move the ball as they did in that drive against the 49ers last week, the Broncos will come out on top against the Raiders. 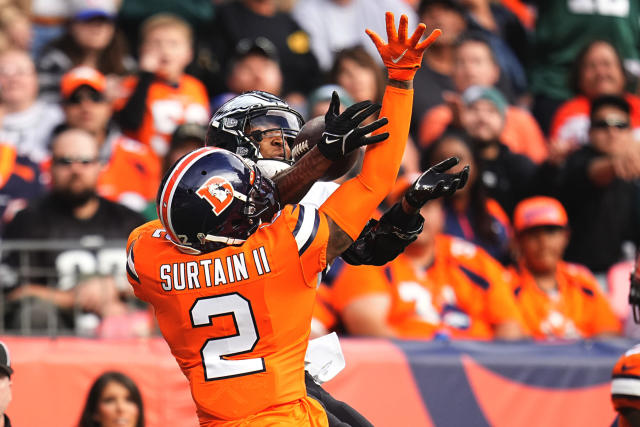 The Bronco’s defense has continued its dominance from last season. They had a rough start against Seattle but didn’t give up a single point in the second half. The following week against the Texans they did not allow a touchdown. In week 3 against the 49ers, they also played well. They held the 49ers offense to 10 points and forced an interception and fumble recovery.

Randy Gregory and D.J. Jones have had a huge impact on this defense. Randy Gregory and Bradley Chubb have been a great duo, as they’ve combined for 5 sacks and 3 forced fumbles. Last season getting pressure on the QB was something the Broncos struggled with. This season, the pass rush has shown a lot of improvement. Although the stats may not show it, D.J. Jones has been a huge factor in the Broncos’ run defense. Denver brought in Jones because they needed to bolster the run defense going up against guys like Josh Jacobs, Austin Ekeler, and Clyde Edwards-Helaire.

The Broncos’ pass defense has also been great this season. Patrick Surtain Jr. and Ronald Darby have shown they can step up and have locked receivers down. Denver’s pass defense has been playing great even without superstar safety Justin Simmons. Defensive coordinator Ejiro Evero has done an excellent job, and I am very impressed with what he’s done. The Broncos are ranked as the third-best defense in the league.

Why Denver will turn it around 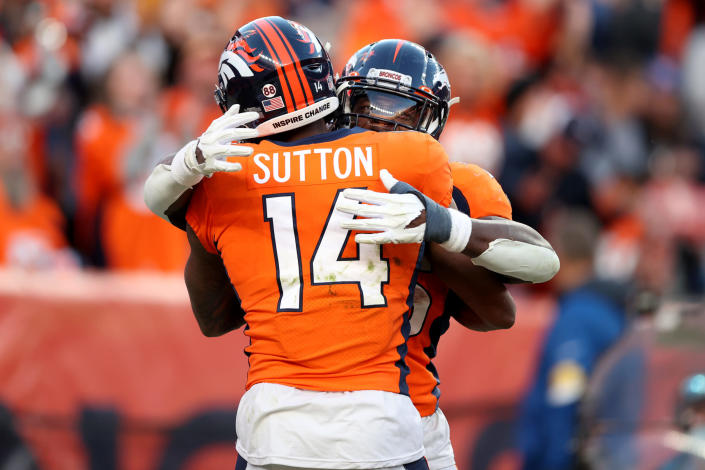 I know the Broncos will turn things around. An important statistic that a lot of people are forgetting about is Aaron Rodgers when he was implemented into Nathaniel Hackett’s offense.

The defense is what has kept Denver in their games so far this season. If the Broncos can move the ball more efficiently, they will be beating opponents extensively. Another key to the offense’s success is efficiency in the red zone. The Broncos look ahead to defeat the Raiders in Vegas this Sunday.