Per Jason Mackey, the New York Yankees are “very much” in on Bryan Reynolds. After recently requesting a trade, the Pirates will now listen to offers for the former all-star.

Reynolds, 27, has solidified himself as a top outfielder in baseball, and put together yet another great season.

The Yankees have been linked to Bryan Reynolds in the past and he is seen as the missing piece. Reynolds to me is the “going all in” move that would put them above the Astros.

Acquiring Reynolds would provide an offensive spark and great defense in the outfield. Assuming Aaron Judge returns, the Yankees would have one of the best outfields in baseball.

If Brian Cashman wants to bring Reynolds to the Bronx, he’ll have to pay a huge price. Any deal for Reynolds would most likely involve top prospects like Jasson Dominguez, Oswald Peraza, and Anthony Volpe.

I believe that Bryan Reynolds is exactly what the Yankees need and is what they’ve needed in the past. Brian Cashman cannot be attached to prospects, and instead, should go all in and get the player who will lead them to the World Series. 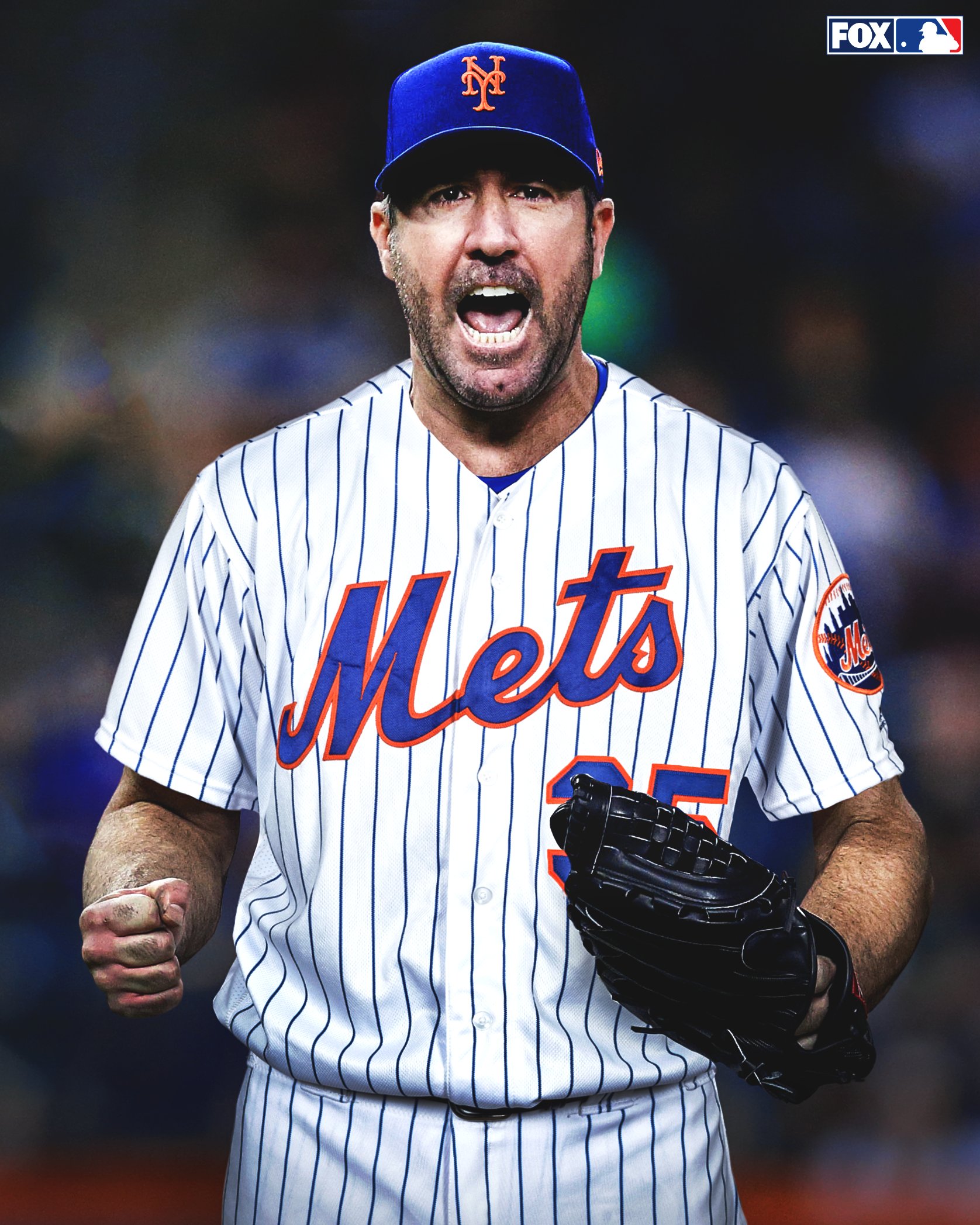 After losing Jacob Degrom to the Texas Rangers, the Mets made a huge splash. They signed SP Justin Verlander to a 2-year contract worth $86 million, including a vesting third-year option.

Justin Verlander coming off of Tommy John surgery was unstoppable. as he went 18-4, had a 1.75 ERA, and 185 strikeouts. He will now team up with Max Scherzer.

I like this move for the Mets. Although I am concerned if Verlander will be able to replicate what he did this past season. There is a lot of pressure on Scherzer and Verlander to play great or else the Mets are in a bad position.

They are still reported to be in on Kodai Senga. The Philadelphia Phillies shocked the world when they made it to the World Series. Unfortunately, they were unable to defeat the Houston Astros.

The Phillies added a huge piece to bring home a championship in 2023, Trea Turner. According to Jeff Passan, the Phillies signed SS Trea Turner to an 11-year, $300 million deal with a full no-trade clause.

Signing Trea Turner makes the Phillies a serious contender, adding elite defense and offense. I’m a huge fan of this deal. Turner is exactly the player Philadelphia needed and will help them in their run to the World Series.